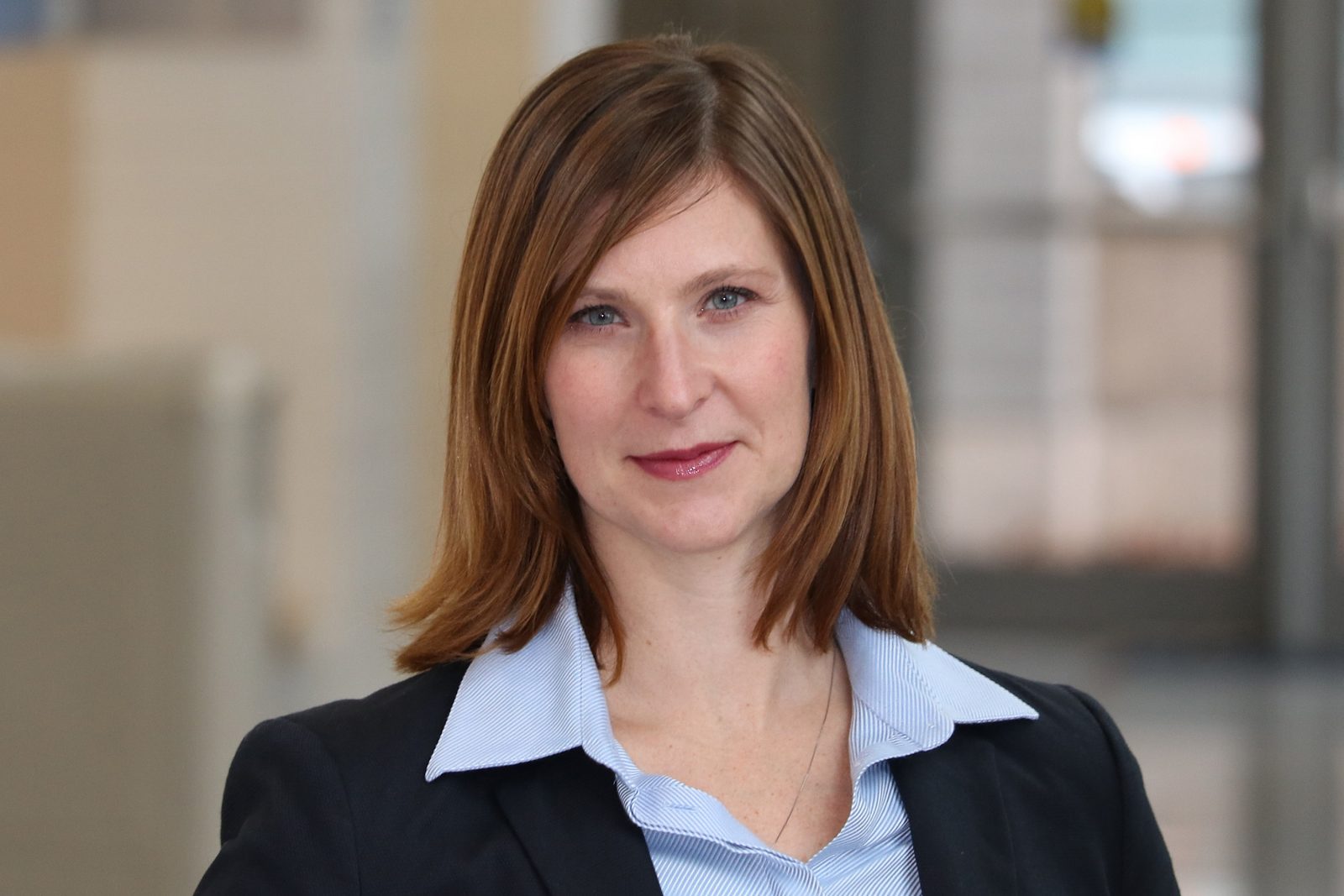 At first, Madelyn Law was excited to hear that gymnastics was listed as one of the sports that could resume in Ontario starting Tuesday, May 19.

As a gymnast herself and the mother of two athletic kids, it seemed like good news, until she thought about it a bit more.

“I want nothing more than a sport like gymnastics to get up and running as soon as possible,” says Law, Associate Professor of Health Sciences at Brock University, who has spent her career engaged in public health research. “It would be great to see our children being physically active and getting back in the game, but I believe the guidance about what this looks like and deeming specific sports to be OK at this time is misguided.”

Law says gymnastics is a good example of a sport that needs more consideration.

“You have a club of kids who have not been training properly for two months. They’ll need assistance from their coaches in a hands-on way — beside them, and helping them flip over. That can’t happen safely from six feet away,” she says.

There’s also the concern over how to keep equipment disinfected when you have multiple gymnasts all using the same apparatus or jumping into a sponge pit.

“Just because this is an individual sport, does not mean that they can physically distance from their peers or coaches,” Law says.

She says it’s misguided to think that holding practices for a team sport like soccer is less safe for public health reasons than gymnastics.

“If players brought their own soccer ball and were given their own space to train, the coaches could still help them with drills while allowing the players to see their friends and feel like they have some sort of normalcy,” she says. “There would need to be changes and not all skills could be done, but it’s better than nothing.”

She says more consideration needs to be taken around each sport, and adds that sport organizations themselves should play a significant role in the decisions around resumption of activity timelines.

“We don’t need individuals who may not know the intricacies of specific-sport participation telling sport organizations that they can open or not,” Law says. “They need to work more closely with sport organizations to say, ‘You can open if you meet the specific public health guidelines.’”