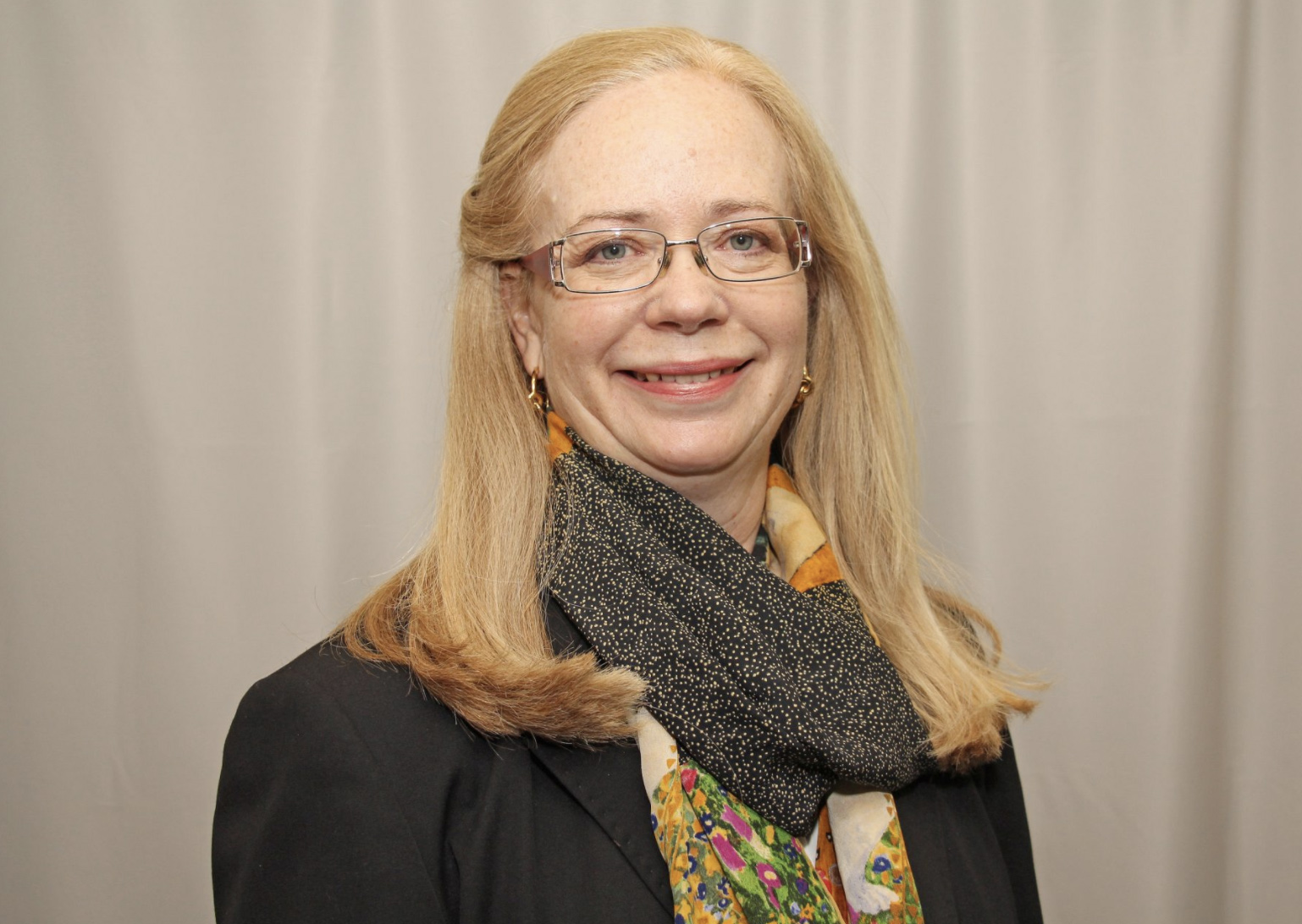 For the third time since 2012, Professor Hevina Dashwood in the Department of Political Science has received the Ontario Undergraduate Student Alliance (OUSA) award, voted upon by Brock students.

“Every year, the Brock University Students’ Union (BUSU)’s provincial advocacy group, OUSA, awards the OUSA Teaching Excellence Award to an educator from each of its member institutions,” says Niveditha Sethumadhavan, who recently completed her tenure as Vice-President, External Affairs at BUSU. “After a University-wide survey, Professor Dashwood was recognized as the 2020 Teaching Excellence Award Winner for her dedication to, and her excellence in, educating students.”

Dashwood, who has been honoured previously in 2012 and 2016, says she was delighted by the unexpected news.

“Each time, it’s been a huge surprise and very thrilling,” she says. “I love that it’s a completely student-initiated award.”

The recognition affirms that Dashwood’s student-centred teaching approach is working. She describes how her teaching journey has led away from the methods by which she herself was taught and toward the development of a more active learning process for students.

“The fact that Brock is institutionally very supportive of excellence in teaching has had a huge impact on me,” says Dashwood, noting her gratitude to the many people who have been supportive of her transition to experiential learning and group-based activity learning.

Dashwood, who first came to Brock in 2002, can still remember standing in front of large lecture classes and finding them to be “an absolutely terrifying experience.”

“For a long time, I would just see this large group of students en masse,” she says. “I realized that what I need to be striving to do is to get to know the students as individuals and try to get a sense of where they’re coming from.”

Seeing her own children reach university age helped Dashwood in this process, building her appreciation for a student’s life outside the classroom.

“I interact with students in their capacity as students, but I think it was important to me to recognize and understand them as individuals as well — not that I get to know all of them in a large lecture class — but to try to be able to be empathetic and think a bit more about where they’re coming from,” says Dashwood. “I try to convey that I see them as individuals, even within a large class, that I care about them and want to support them in their learning.”

Making this shift helped Dashwood “change the channel” and begin “thinking very broadly about the starting point from which I undertake this hugely enormous responsibility of teaching.”

With a renewed focus on student experience, Dashwood began to devote more time to helping students understand learning outcomes and expectations, both in terms of their coursework and in terms of the skills being developed for use in future careers.

Inspired by students in the Department of Political Science who embraced Model United Nations debating, she began to explore more experiential content in her classes to demonstrate how skills and knowledge might be applied in different contexts, which requires some creative thinking for a specialist in international relations.

“I had an opportunity to think about how I could have students take part in activities, especially group activities, that would allow them to apply some of the concepts and challenges covered in the course,” says Dashwood. “I’ve worked really hard to try to bring out the best of what group projects can do in terms of enhancing collective learning and ensuring that students are lifting each other up in the process.”

Dashwood adds that the shift has been rewarding for her, as well, because her observations and assessments of students in small groups help her support them in other ways, such as providing references on job applications.

“I would often get asked if the student works well with a team, and I’d be scratching my head,” Dashwood says. “What I really have found powerful with these group projects is that now, when I get requests from prospective employers, I’ve got a concrete example that I can refer to.”

Dashwood credits her evolving teaching approaches, from building her student-focused approach to developing experiential learning to incorporating her own research in the classroom, with keeping her engaged with her teaching, and believes the students benefit from that.

“There’s no end point with teaching, and any university professor knows this,” she says. “One is constantly trying to improve and make what one does more impactful for students. They’re the reason we’re here, so that’s the driving force behind my efforts to make a difference.”

The award ceremony, normally hosted by OUSA in the spring to honour recipients from all member institutions, has been postponed until further notice due to physical distancing measures.