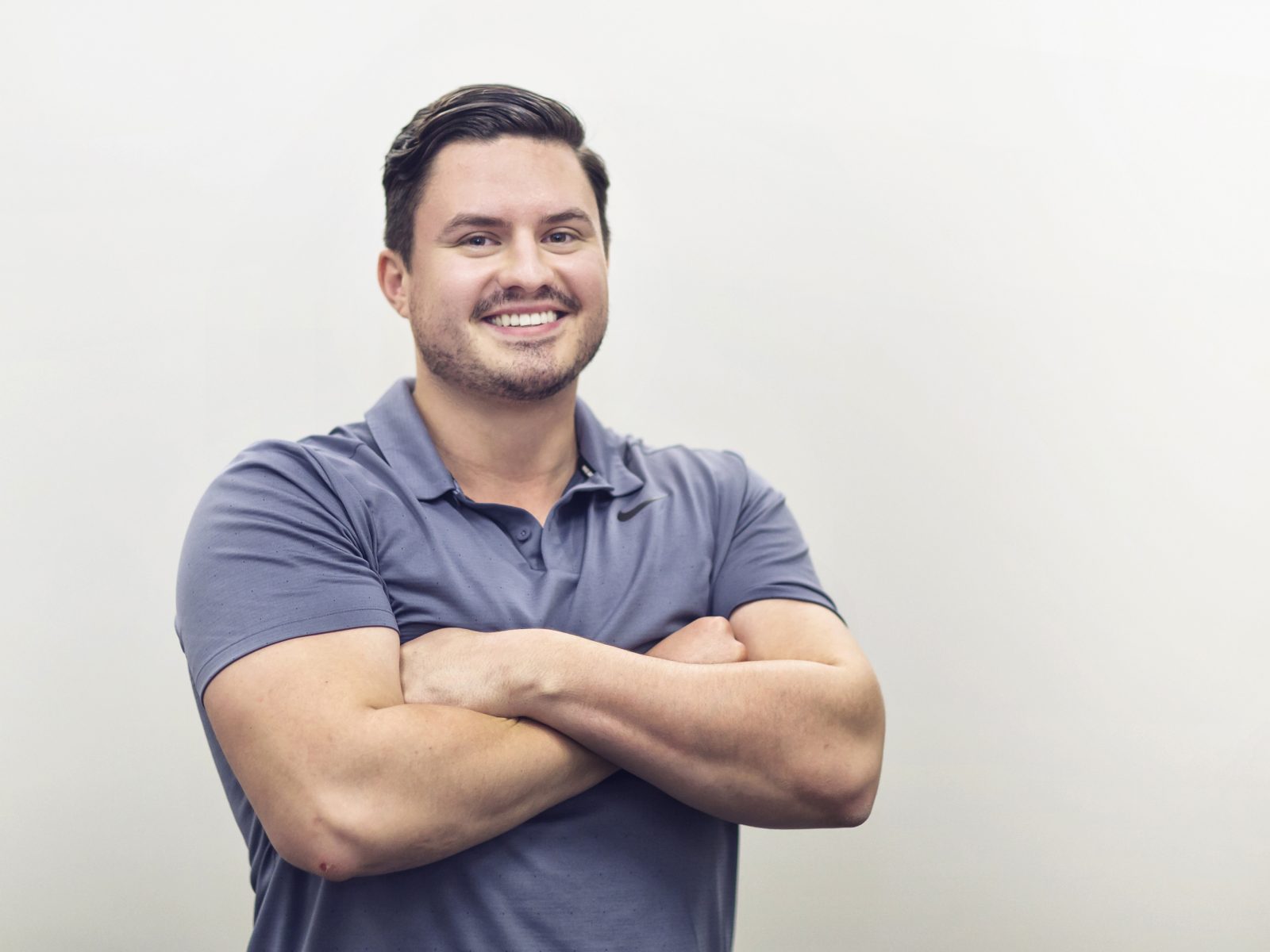 Chip McCrimmon (BA ’18) credits much of his current success to the support he received from Brock University’s Aboriginal Student Services team.

As Chip McCrimmon (BA ’18) embraces a once-in-a-lifetime opportunity, he is drawing on a reliable source of inspiration to chart his next steps.

This spring and summer, McCrimmon has been chosen to take part in the Next 36 program, which brings together selected young entrepreneurs from across Canada to help them build their companies and leadership skills. While there, the 26-year-old graduate of Brock University’s Political Science program hopes to grow HeroHub, a company he created to connect interested individuals with charities and not-for-profit organizations.

But McCrimmon, a member of the Deninu K’ue First Nation, says he could not have made it to the program, finished his degree, won the University’s Spirit of Brock award or completed a master of Management, Innovation and Entrepreneurship from Queen’s University without support from Brock’s Aboriginal Student Services (AbSS) team.

At the beginning of his first year at Brock, McCrimmon’s mother encouraged him to speak with Sandra Wong, Brock’s Director of AbSS. The conversation they had laid a foundation for years of encouragement and support.

“A week before school started, my mom introduced me to Sandra Wong, and I was blown away that the University had this service for Indigenous students,” he said. “From that day on, I started using all of the resources from AbSS to better my university experience and prepare for my professional life.”

From that first meeting until even today, Wong said the change in McCrimmon was gradual but constant as he became more and more involved in AbSS activities and eventually also worked in the office.

“It wasn’t always that smooth transition,” she said. “There were ups and downs, but he persevered with some constant reinforcement, and we helped guide him to success and did our best to help with employment. Students like Chip need to develop those skills while they are in university so they can go out and be successful in their careers.”

Having gone to high school in the United States to play lacrosse, McCrimmon had little job experience to help get his foot in the door when it came to employment; however, an opening for a summer position with AbSS gave him the chance to explore his own potential while also sharing lessons with younger students he led on a trip in northern Ontario.

“I tried to instill leadership and mentorship skills into the Indigenous students we took up there,” he said. “I was raised in northern Saskatchewan, and it was nice to get up north and feel like I was returning to my roots. It was also good to learn how to mentor the students and pass on knowledge I had learned in my personal and professional life.”

On that trip and through continuing support from Wong, the desire to mentor others has become a constant for McCrimmon, who hopes to gain new entrepreneurial wisdom in the Next 36 program that he can share with other Indigenous students while also continuing to HeroHub.

“Our personal teachings about mentorship and wisdom are so important, and I am seeking to get that wisdom from people in the business community,” he said. “I want to then pay that forward by helping current students personally, professionally and academically.”

A key step in realizing his mentorship goal will see McCrimmon taking the lead on a Facebook group for past and current AbSS students.

“He’s a role model,” said Wong. “It’s amazing to have these success stories and that Chip has always stayed connected with us. Now he can help us with other students to get the same type of nurturing and support he had.”

Wong said she tries to provide the same support for all students that come into AbSS.

“I want to protect our kids,” she said. “That’s a responsibility that’s within our culture, and we want to make sure they are taken care of and respected just as much as anybody else.”

As he prepares to take in a wealth of knowledge from some of Canada’s premier business leaders, McCrimmon said there is another wise voice he will also be continuing to pay close attention to.

“I would not be where I am without AbSS and Sandra,” he said. “I call her my Brock mom and she always made sure I was getting my work done and doing what I needed to be successful. It has been a crazy journey so far, but Sandra has always been there to help.”

To learn more about AbSS, visit the AbSS website.