Canadian boycott of Tokyo games will influence others to do the same: Brock profs 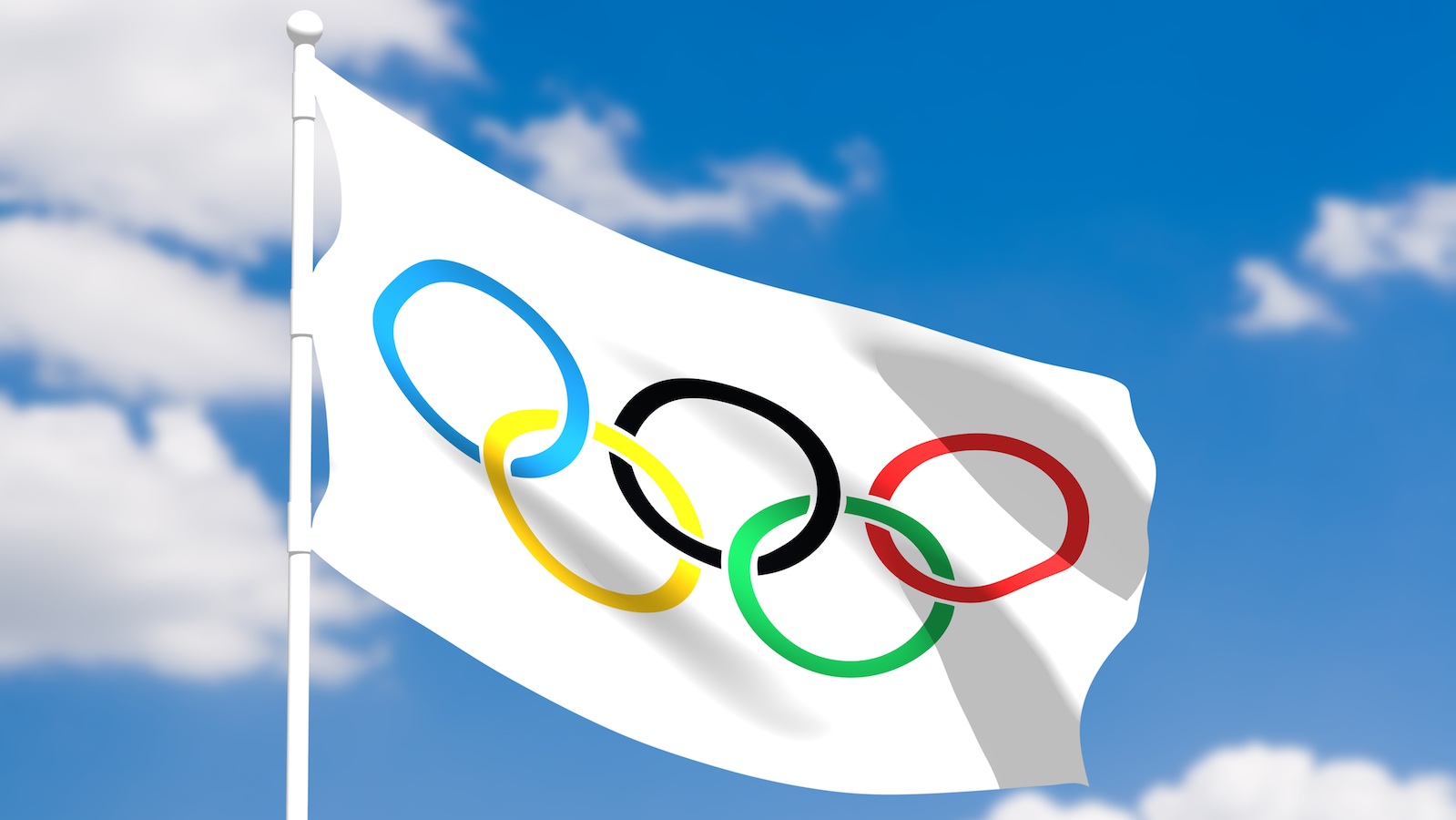 “It’s an unprecedented situation,” says Naraine. “Team Canada is taking the lead on the international Olympic movement stage. In the last decade specifically, Canada has been one of the key leaders in the Olympic space, not only for athletes and development, but also in providing for other stakeholders as well. The decisions in the last 24 hours signals the progressiveness of the Canadian team.”

Stevens says the decision fell in line with larger efforts being undertaken to ensure the safety of Canadians abroad.

“The Canadian government is trying to bring Canadians home,” says Stevens, who also serves as Director of Brock’s Centre for Sport Capacity. “It is contradictory to also plan to send Canadians abroad when this crisis is happening. Values of health, safety and collective global good are paramount.”

Naraine says the decision also provides a clearer picture for Canadian athletes who have been unsure of how things might proceed during the COVID-19 crisis.

“Both the Canadian Olympic and Paralympic committees have done their due diligence and there is more clarity for the athletes,” he says. “This removes additional stress from the athletes and provides some structure to them during this time.”

Naraine believes Canada’s decision will be the first of many similar moves around the world.

“You will see that the games are about to be postponed because of the leadership of Team Canada,” he says. “It takes one domino to fall and others will follow. Once Team USA and Team Great Britain announce their decisions, that’s game over. Given what’s happening in Europe, those teams will also follow along.”

Stevens says pressure put on the International Olympic Committee (IOC) by national committees is the only way the dates of the games could be changed.

“The IOC answers to no entity,” she says. “It has members — such as National Olympic Committees (NOCs) — who are the key actors who can generate any pressure. If the NOCs stand together, then no one is left out as the only NOC that didn’t participate and put its athletes at a disadvantage. An ‘all stand together approach’ is the best way to move forward.”

Stevens also highlights the need for a proactive and decisive approach.

“An IOC decision to reschedule the games sooner rather than later will ensure plans can be adjusted within a manageable time frame rather than under crisis,” she says. “In this way, a balance among all stakeholders, especially the athletes, can be reached.”

Though some have proposed only postponing the games a few months, Naraine says a delay of one year is better for athletes.

“The reason we are where we are is that it essentially maintains the athletes’ training cycles. If they were postponed until January, it would affect an athlete’s training cycle much more.”

With athletes’ well-being top of mind, Naraine says there are also significant implications for the many sponsors of the games, given that they only take place every other year.

“It’s a difficult business proposition when you only have one activity every two years,” he says. “It’s far easier for professional leagues to miss a few games when they can still salvage their season. The Olympics has made its name as a special event, when you bring the world together. As a result, you have also sold your sponsors on being exclusive and having all eyes on you.”