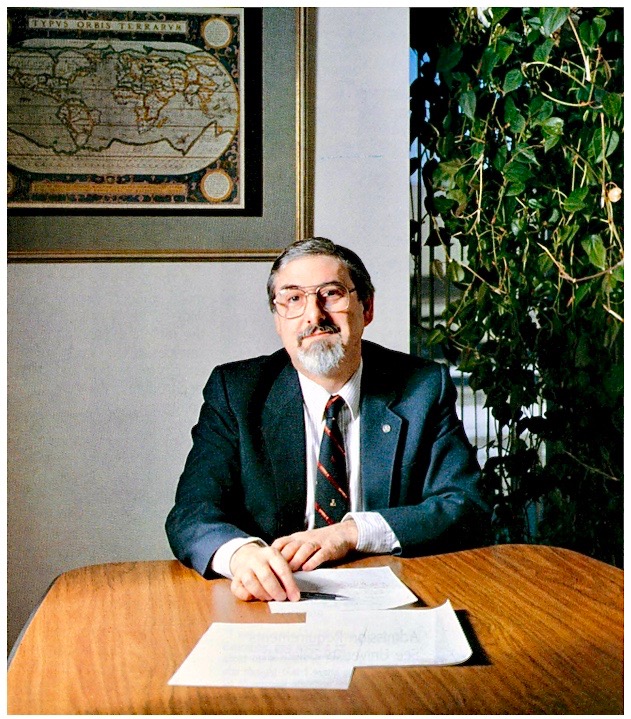 Brock University is mourning the passing of Lewis Soroka, Professor Emeritus of Economics, who passed away Tuesday, March 17 at the age of 77.

Soroka was born in Montréal and attended McGill University. While working on his PhD in Economics, he left Montréal and began at Brock as a lecturer teaching courses in microeconomics and public finance. By April of 1969, he had been promoted from a lecturer to an Assistant Professor.

After becoming an Assistant Professor, he continued to climb the ranks at Brock. He served as the Chair of the Department of Economics for four years, Dean of the Faculty of Social Sciences for 10 years and he served on the University Senate and the President’s Task Force on Planning and Priorities.

In 1995, Soroka was also named the first director of the Centre for Social and Economic Research on Niagara. Soroka, at the time, explained that the Centre’s purpose would be to “do some basic data and analysis for the development of the Region’s strategic plan.”

During Soroka’s time at Brock, he went above and beyond to stay involved throughout the University. He was known as the go-to person at Brock to offer expert opinions and perspectives to reporters wanting voices for local or national stories.

Due to the current health crisis COVID-19, there will be no funeral held at the time. Anyone wishing to honour his legacy are encouraged to donate to the Soroka Economics Bursary at Brock.