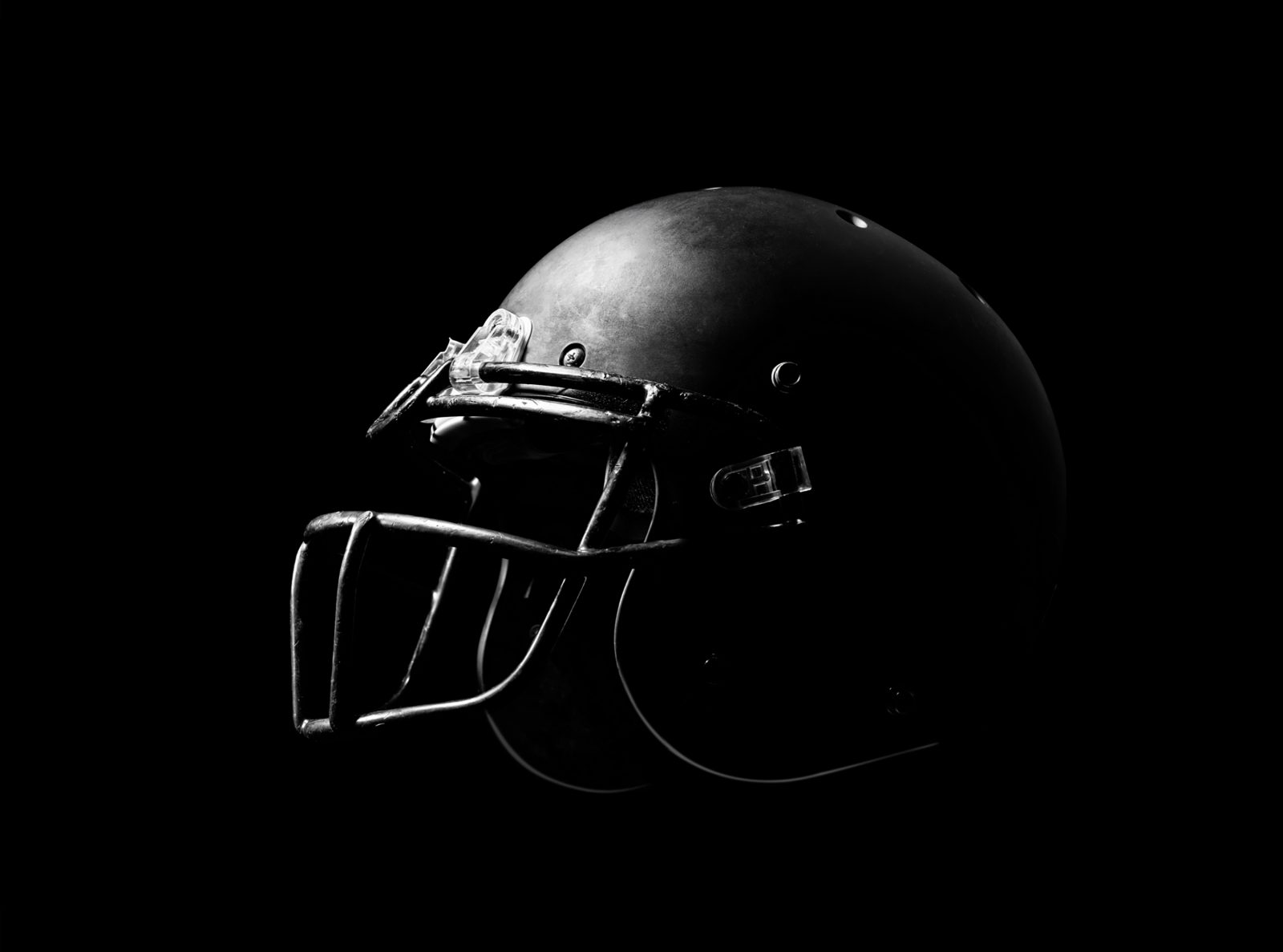 When the Kansas City Chiefs kick off against the San Francisco 49ers in the Super Bowl on Sunday, Feb. 2, conversation will be about more than just plays on the field.

When a professional sports team makes it to a championship game, public conversations about mascotting get re-opened by mainstream media, anti-mascot activists and the general ‘pop’ public, says Jason Black, a Fulbright Research Chair in Transnational Studies at Brock University.

“These moments allow us to spotlight the coloniality of Indigenous names, images and rituals used as mascots and to reveal, in the midst of increased attention, the ways in which such logics of colonialism continue to do harm,” Black says.

In addition to their controversial name, the Kansas City Chiefs use an arrowhead as a logo, which many see as a weaponized stereotype. Their fans, like those of the Atlanta Braves and Florida State University Seminoles often engage in a tomahawk chop.

“Interestingly, the Chiefs’ stadium is called Arrowhead and reservation imagery can be found around the facility, thus mocking the land to which many Indigenous people were moved as they were displaced by the U.S. Indian Removal Act (1830) and Allotment Act (1887).”

“These cases reignite discussion about mascotting as a colonial practice and the retirement of mascots names, visuals and performances as a decolonial antidote,” he says.

Black has written extensively on Indigenous and activist issues and is currently researching Indigenous mascots in Canadian sport culture. He is the co-author with Andrew C. Billings of Mascot Nation: The Controversy over Native American Representations in Sports.