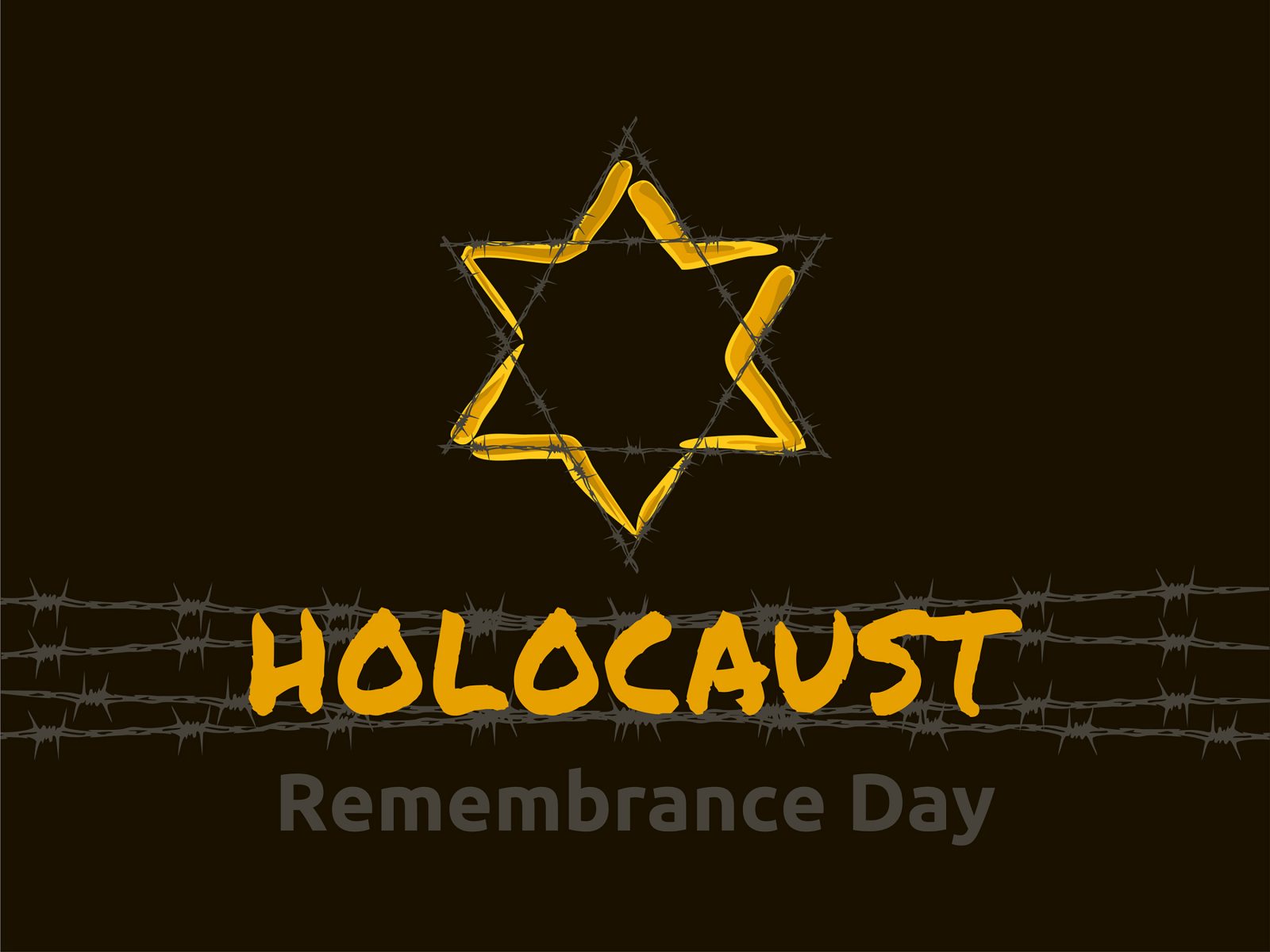 International Holocaust Remembrance Day on Monday, Jan. 27 marks the 75th anniversary of the liberation of Auschwitz. Local resident Jack Veffer, whose parents and family were murdered in Auschwitz, will be speaking about his experiences as a child survivor of the Holocaust at a special community event organized by Associate Professor of History Elizabeth Vlossak, The History Lab, and community partners.

Born in Amsterdam in 1940, Jack Veffer and his brother Maurice survived the Holocaust by fleeing to Switzerland with a neighbour.

His parents and much of his extended family died in the Auschwitz concentration camp.

“The road to recovery has been long and painful,” says Veffer. “We survivors all have a sacred mission to bear witness as long as we can. It might help rid humanity of racism and provide the healing the world so badly needs.

“Knowledge is the bulwark against racism and antisemitism.”

With only around 5,000 Holocaust survivors still alive in Canada, the opportunity for younger generations to learn from eye-witnesses is dwindling.

The theme chosen by The Holocaust and United Nations Outreach Programme for 2020 is education and remembrance, and a local event organized by Brock University Associate Professors of History Maria del Carmen Suescun Pozas and Elizabeth Vlossak and community partners will give the Niagara community the opportunity to learn about the Holocaust from Veffer.

The need for remembrance and education is highlighted by a study released in January 2019. A survey of 2,000 Canadians revealed that 1-in-5 young people in Canada hasn’t heard of the Holocaust or isn’t sure what it is, and 49 per cent of respondents couldn’t name a single concentration camp.

“I’m disappointed with and concerned about how few of my own students can define ‘antisemitism,’” says Vlossak. “I’m shocked by the studies that have come out showing how many Canadians don’t know what Auschwitz or the Holocaust are.”

The History Lab, a partnership between academic historians and community organizations, will be holding its third annual Honouring International Holocaust Remembrance Day event on Monday, Jan. 27 at the Niagara Artists Centre in St. Catharines from 6 to 8 p.m.

“I’m horrified by the rise of antisemitic violence around the world,” says Vlossak. “We have to keep working to educate the public. This is why the annual History Lab event Honouring Holocaust Remembrance Day is so important.”

This year marks the 75th anniversary of the liberation of Auschwitz, where more than 1.1 million people, mostly Jews, were murdered by the Nazis. Only about 7,000 prisoners survived to be liberated by the Soviet troops.

“We are so fortunate that Jack Veffer will be sharing his experiences with us,” says Vlossak. “What is especially interesting about his story is that it is one we don’t hear very often: the experiences of Jewish children orphaned by the Holocaust, and who grew up in a postwar Europe that silenced them and prevented them from addressing their trauma.”

Veffer didn’t begin to process his experience as a child survivor of the Holocaust until his 60s. He wrote his first book, Through the Eyes of the Child: Survival of the Holocaust, in 2007 and speaks to community and student groups throughout the year.

“By sharing my story in writing and through my talks at many different events in schools, universities and churches, my outlook about that dark period took on a different aspect,” says Veffer. “We cannot be silent and assume that our children will learn from our silence.”

The event has been organized by The History Lab with support from the Niagara Military Museum, Seedling for Change in History, Niagara Artists Centre and Brock University.

Copies of Veffer’s book and audiobook will be available for purchase and the event will be livestreamed by logging into Lifesize and using passcode 1492.