Brock graduate has microfoundations in a macroeconomy 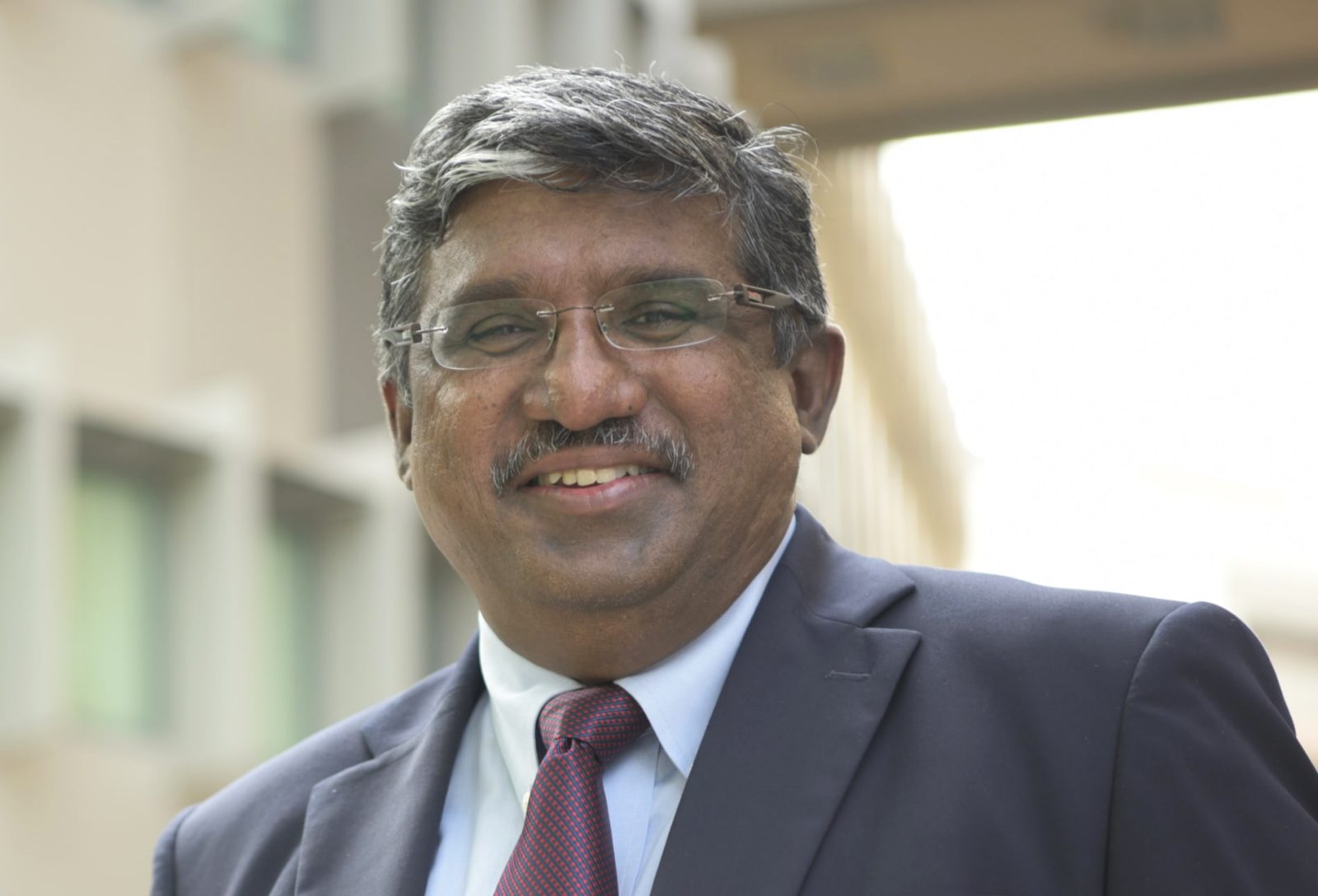 Mahendhiran Nair (BSc '89) credits his accomplishments as Vice-President, Research and Development at Monash University Malaysia, as well as an econometrician and economic policy modeler, to his beginnings at Brock University.

Brock University graduate Mahendhiran Nair’s story is a global one.

Growing up in a small town in Malaysia, Nair (BSc ’89) followed in his brothers footsteps by attending university in Canada. His accomplishments as Vice-President Research and Development at Monash University Malaysia, as well as an econometrician and economic policy modeler, span more than 30 years.

It all started at Brock University, which he credits a large portion of his career trajectory to. He says he believes the application of foundational math skills he learned in the Faculty of Mathematics and Science allowed him to perform confidently in graduate school and beyond.

Nair, who is “very thankful Brock saw something in me,” notes that the University was also the foundation for his relationship with his now wife of 27 years, with whom he shares three children.

Nair and the Faculty reconnected through Brock’s Alumni Relations after he registered with them after a long spell away. Dean Ejaz Ahmed met up with him on a recent trip to Malaysia as part of the commitment to the Faculty’s Research Enterprise, a program of global connections aimed to join Brock with meaningful relationships with higher learning institutions.

“When we combine fundamental skills, translational skills, transdisciplinary skills, and increase the learnability of our students, it fosters confidence and innovation in their work,” said Nair.

He notes that the world needs “ambidextrous graduates,” which the Faculty works to produce by giving students the critical thinking skills to apply mathematics and science to broader challenges, such as in business and applied health sciences.