Environmental racism experts to speak at Brock on Friday 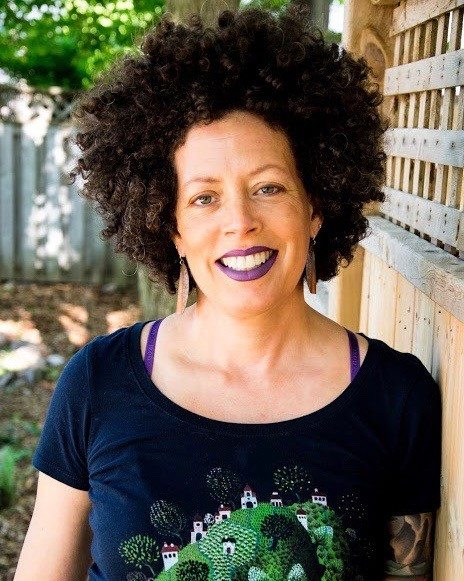 Brock's Charlotte Henay, along with Dalhousie's Ingrid Waldron and McMaster's Adrianne Lickers Xavier, will participate in a panel discussion about climate justice and environmental racism at Brock this Friday.

This Friday, Nov. 15, Charlotte Henay, Lecturer at Brock’s Centre for Women’s and Gender Studies, will be joined by two external experts in a panel presentation titled “Climate Justice, Gender, and Environmental Racism.”

Margot Francis, Associate Professor of Women’s and Gender Studies and co-organizer of the event, explains that the panel will highlight the ways in which “minoritized communities suffer disproportionate harm from environmental toxification.”

“The impact of environmental devastation is not currently and has never been felt equally by everyone,” says Francis. “Communities in the global south who have been least responsible for greenhouse gas emissions are being harder hit, and in Canada, Indigenous and black communities have always been more vulnerable to environmental racism.”

The presentation includes three talks by the panel’s experts. Ingrid Waldron, an Associate Professor in the Faculty of Health at Dalhousie University, will give a talk titled “Not in my backyard: the politics of race, place and waste in Canada.”

Waldron is the director of the Environmental Noxiousness, Racial Inequities & Community Health Project (The ENRICH Project) and author of the award-winning book There’s Something in the Water: Environmental Racism in Indigenous and Black Communities, which was the basis of a documentary film that premiered at the Toronto International Film Festival earlier this fall.

Adrianne Lickers Xavier is an Onondaga woman from the Six Nations of the Grand River Territory and assistant professor in the Department of Indigenous Studies at McMaster University. She will speak on “Food sovereignty, gender and sustainability at Six Nations,” describing the Our Sustenance Greenhouse project led by women at Six Nations, which is dedicated to garden production, food storage, health, self-care and traditional Haudenosaunee knowledge and values.

In “After Dorian: a social geography of climate crisis,” Henay will examine the impact of Hurricane Dorian in the Bahamas and foreground local mobilizing to recover from that devastation.

Henay says she is “looking forward to an engaging exchange about the collective impact and importance of the climate crisis resulting from colonially induced environmental changes.”

The event, which takes place Friday, Nov. 15 from 2 to 4 p.m. in Brock’s Charles A. Sankey Chamber, is cosponsored by the Office of Human Rights and Equity, the Women’s Campus Safety Grant, and the Social Justice Research Institute, among others. All are welcome to attend.