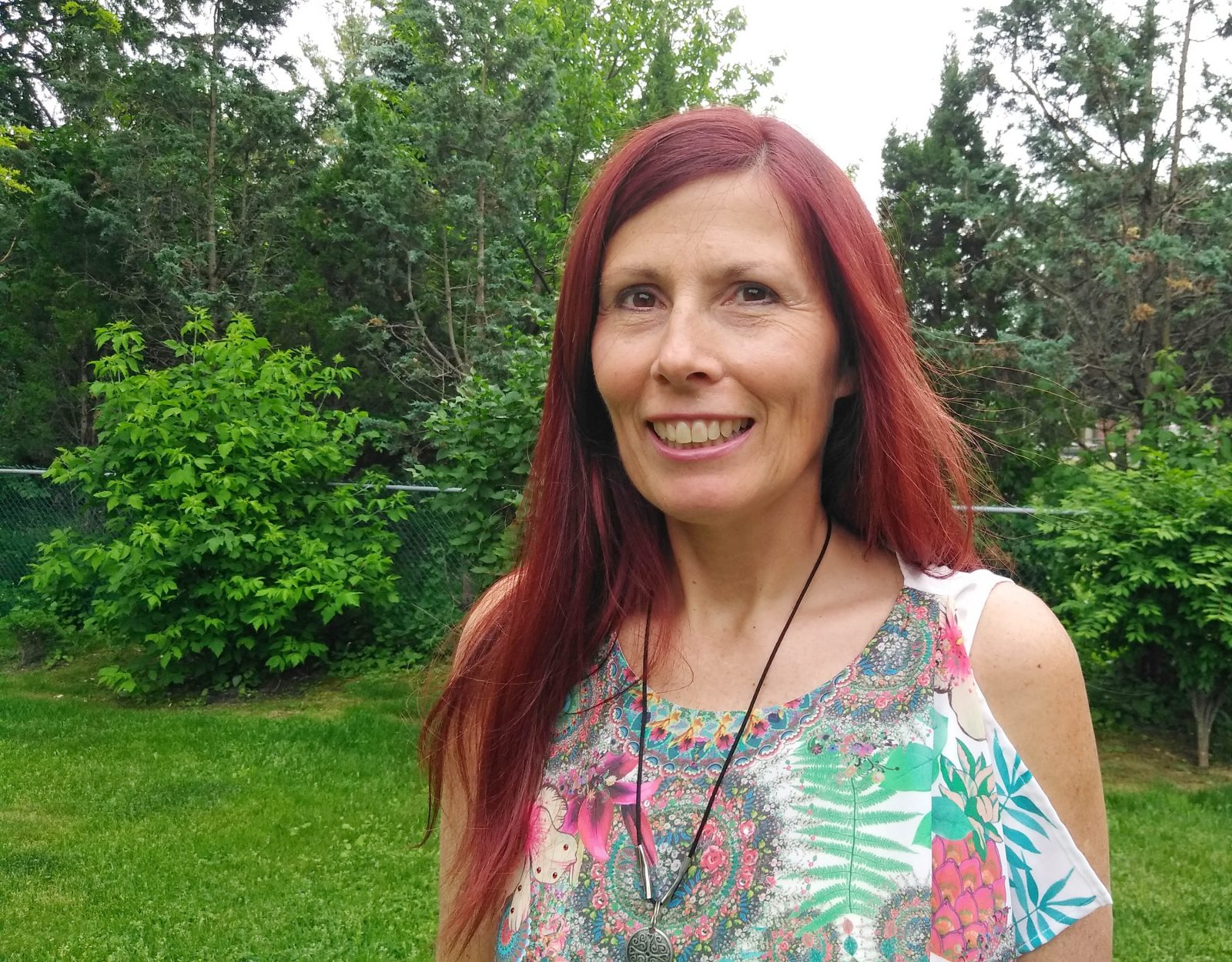 Livianna Tossutti, Associate Professor in the Department of Political Science.

‘Lack of enthusiasm’ kept Niagara voters from the polls: Associate Professor of Political Science Livianna Tossutti was part of the St. Catharines Standard election night broadcast on Oct. 21, and was quoted by the paper in a story the next day about low voter turnout. Tossutti was also interviewed by OMNI TV for a story on their Italian-language news show. The segment is in Italian, but Tossutti’s interview is in English.

MEOPAR Project, Impact of Climate Change on Agriculture: A group of Brock University researchers involved in a climate change project known as MEOPAR have been writing weekly columns for local media outlets. This week’s column focuses on the impact of climate change on the agriculture industry and was featured on MyPelham.com

Why women are attracted to psychopaths: The research by Brock University Child and Youth Studies PhD student Kristopher Brazil, which first got pickup last week, received some major media attention this week with stories in the New York Post, the U.K.’s Daily Mail and numerous other publications around the world.