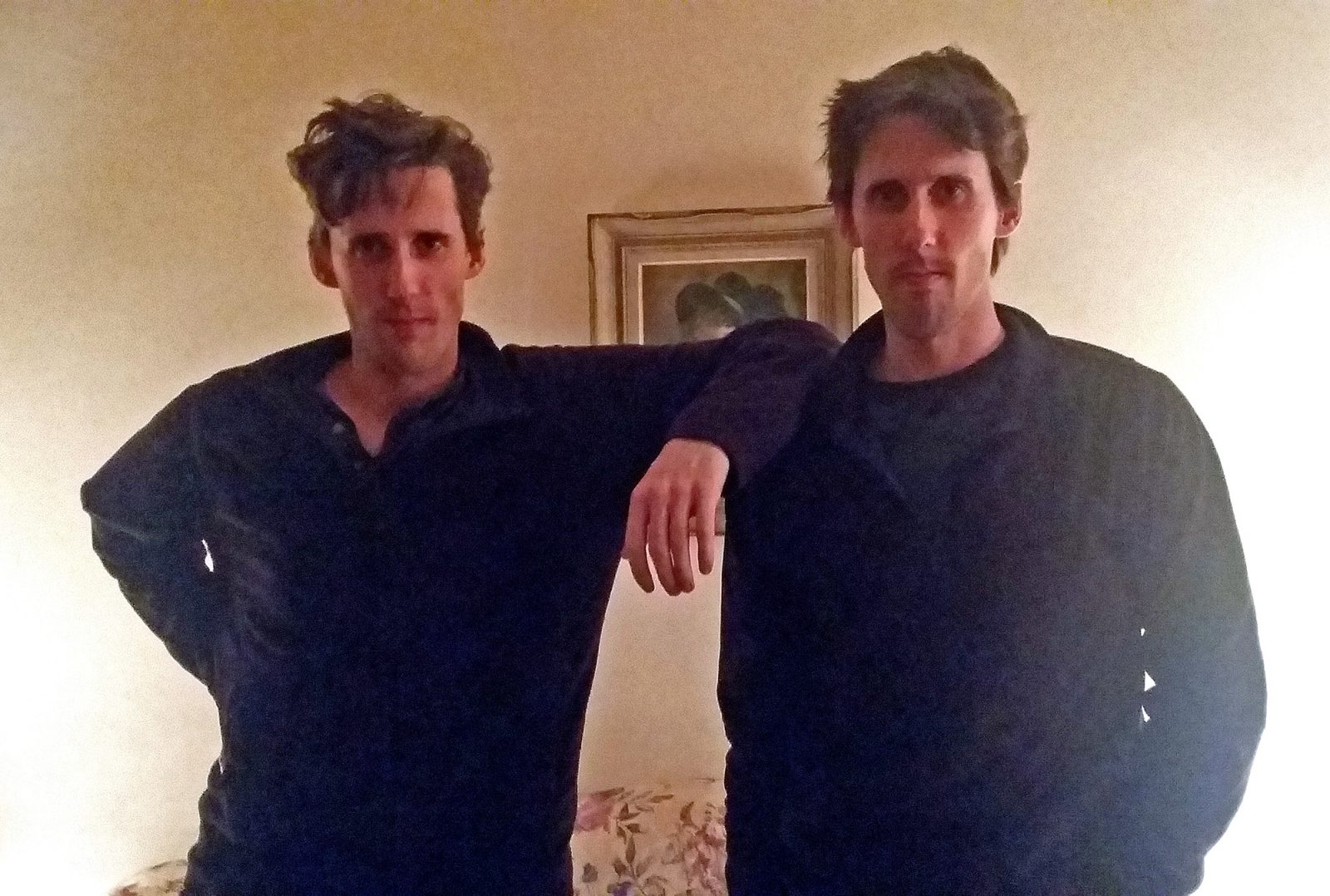 Simon (left) and Benjamin (right) Earp-Lynch spent their entire academic careers together, even defending their theses in Brock's Faculty of Mathematics and Science one day apart.

How well do you get along with your siblings? Enough to spend your entire academic careers together from grade school to earning a master’s degree and beyond? The Earp-Lynch twins, Simon (MSc ’19) and Benjamin (MSc ’19), did just that in Brock University’s Department of Mathematics and Statistics.

They chose number theory because they wanted to stay well-rounded without over-specializing in one area of study.

“The great thing about number theory is that it touches on virtually all of the other areas of mathematics Benjamin and I enjoy,” said Simon. “Number theory allowed both of us to specialize enough while also dabbling.”

The brothers were competitive with each other growing up, but recall it as a positive experience, always wanting to see the other succeed.

“Some days you feel like you’re the only person who speaks your language, even among mathematicians,” said Simon. “Having my brother around to bounce ideas off of was helpful during the months we would lock ourselves away to tackle complex pieces of our theses.”

They didn’t always know they wanted to work in mathematics.

Before enrolling at Brock, it took a course in philosophy at Niagara College to open them up to the idea.

The brothers recall a professor saying that the quickest way to understand humanities and social sciences was to study philosophy first, after which you could go into everything else with a foundation in place.

“He added that the quickest way to understand all the sciences was to study math first, which was the first thing to really shift my view of math away from the swath of algorithms and memorization of triangle theorems you complete in high school,” said Simon. “My brother and I resolved to understand life, the universe and everything, and to do it as quickly as possible, so we enrolled in Brock the next year majoring in math and philosophy.”

Throughout their time at Brock, the brothers provided a well-rounded example of the pursuit of knowledge, where event a twin may be surprised by the area of study a sibling ends up choosing — even when it’s together.