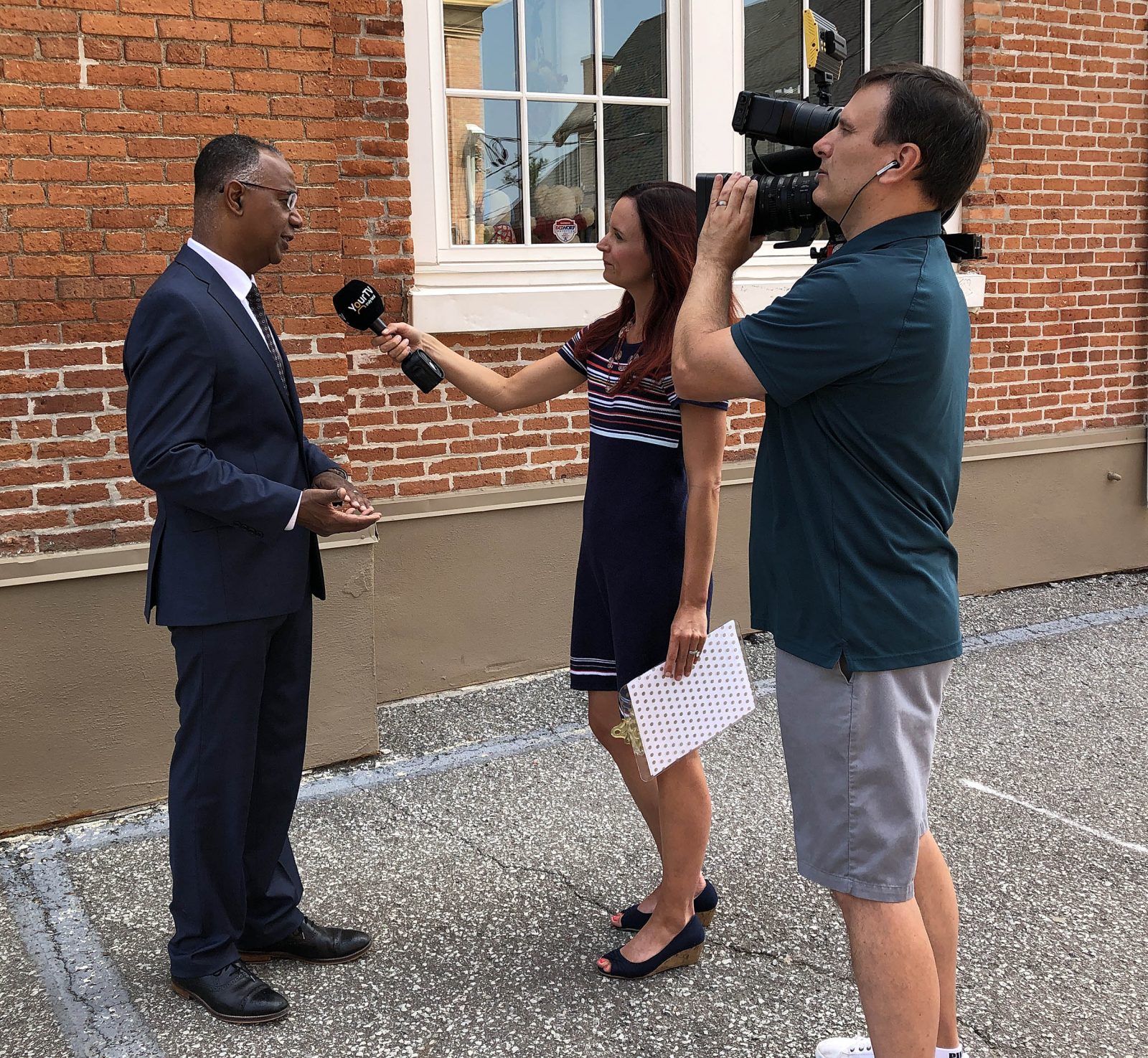 Brock and Folk Arts MOU: The signing of a Memorandum of Understanding between Brock University and the Niagara Folk Arts Multicultural Centre, which will strengthen efforts to help newcomers to Canada, was highlighted by YourTV and Newstalk 610 CKTB.

Brock student living in a van while she writes her thesis: Brock Master of Geography student Stephanie Murray’s research about people who reside in vans while living a nomadic lifestyle was featured on CHCH and CHML 900. To conduct the research, Murray purchased a van and travelled to the western United States where she interviewed other nomads.

Foodora union voting ends but battle to unionize far from resolved: Labour Studies Professor Larry Savage was quoted in a CBC article that discussed attempts to form a union by employees of food delivery service Foodora. Savage also spoke about the topic with CBC stations across the country.