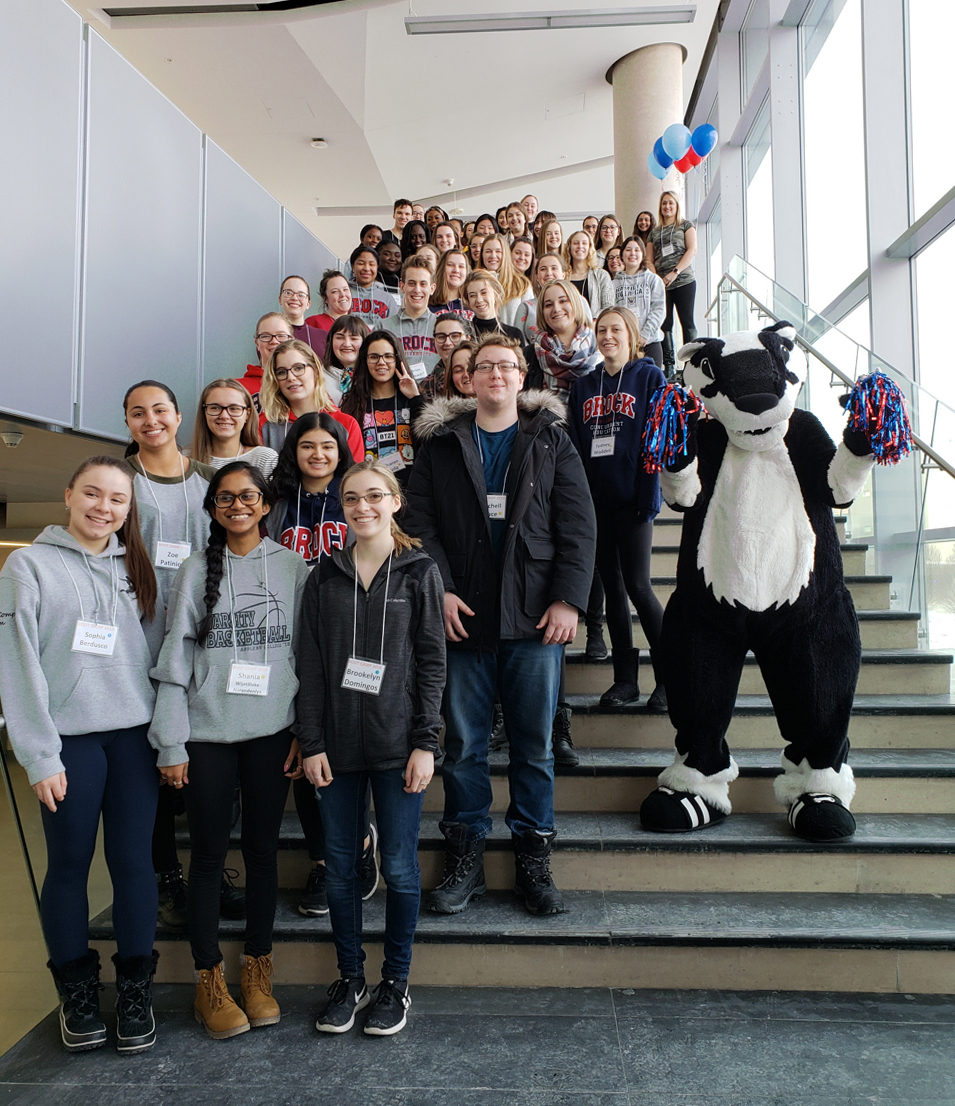 Each year, the Department of Child and Youth Studies hosts an event to give students the boost they may need to excel during their time at Brock.

And now, after several successful years, organizers of the CHYS Academic Boot Camp are sharing its model in hopes of inspiring similar initiatives in other areas of the University.

The boot camp aims to help students sharpen their academic skills, such as essay writing, while also offering workshops on important aspects of student life, including time and stress management, and how to deal with perfectionism.

“We look at the whole student,” says Department Co-ordinator and Academic Advisor Alison Lahn (BA ’95, BA ’01, MEd ’10). “It is a balance of what they are going through as a student, both academically and emotionally.”

One of the event’s most popular components sees CHYS faculty and current students sharing ‘phoenix stories’ of struggles they’ve overcome. The exercise is meant to help participants understand that they are not alone and have the ability to triumph over any challenge standing in their way. 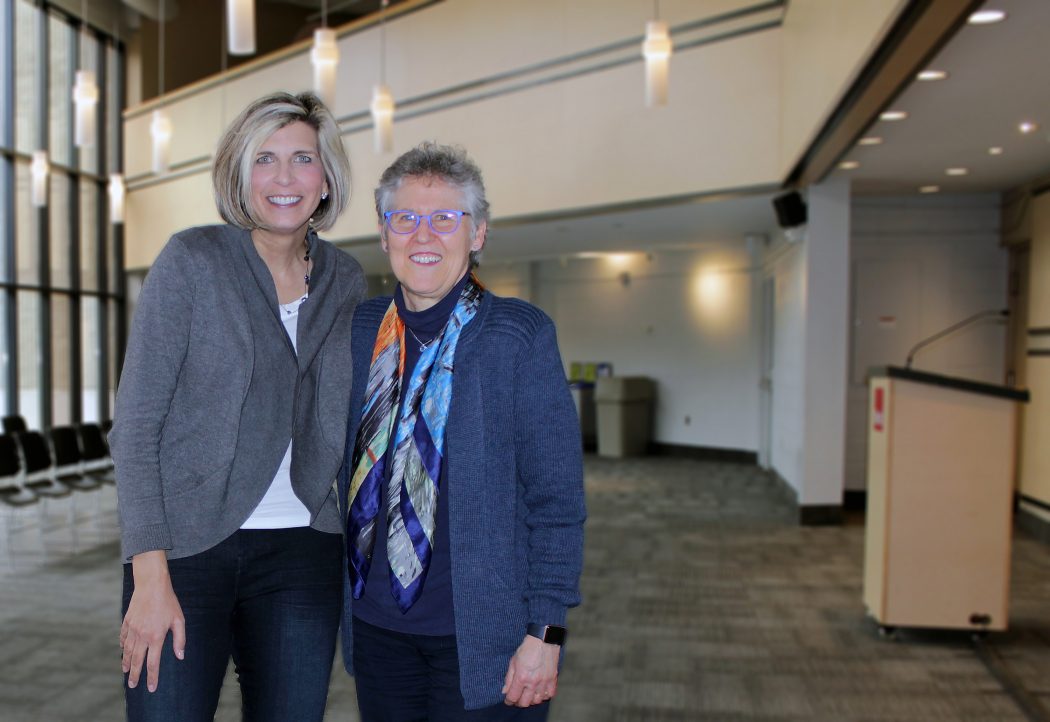 CHYS Professor Frances Owen, who chairs the boot camp’s organizing committee, says the group hopes the project “is a contribution to the growing web of supports the University continues to develop.”

Providing academic content and support in a daylong conference-style format works well for CHYS students, says Lahn. However, other units at Brock may want to adapt the idea to suit their own needs and style.

“Those who might be interested in replicating this model should consider what format and specific support content would be the best fit within their specific department and student culture,” she says.

The idea for CHYS Academic Boot Camp came after Lahn attended several conferences and learned about ‘University 101’ courses offered at other post-secondary institutions.

As part of her Master of Education studies, she researched a number of existing programs, eventually presenting her findings to senior Brock administration and then to the CHYS Department. As a result, an active and enthusiastic Boot Camp Committee was established and the initiative was born.

The department held its first boot camp in 2014 under the leadership of Professor Rebecca Raby, then Chair of CHYS.

Since its inception, the event has continued to grow.

Lahn credits the participation and support of CHYS faculty, staff, students and grad students with the boot camp’s success. More than half of the department’s faculty members participated in the January initiative, along with staff, grad students and 47 first- and second-year students.

Lahn says the decision to hold the boot camp in late January rather than at the busy start of the academic year is strategic.

“At the beginning of the year, students do not realize that they need the help,” she says, “but, by January, they are looking to see where they can improve their marks and their university experience.”

As a result, Lahn often sees an increase in the number of students coming in for advising appointments and connecting with faculty and staff following the boot camp.

“This initiative exemplifies Brock’s strategic priority of providing a transformational and accessible academic and student experience,” says Ingrid Makus, Dean of Social Sciences. The support given to the initiative from across CHYS is a testament to the strength of the department, she says.

“The boot camp is a great example of staff and faculty working together to provide a supportive learning environment that puts students first.”

Lahn says the initiative is “really a team effort,” with more CHYS faculty and staff participating each year, whether as part of the organizing committee, as presenters, as donors of door prizes or as volunteers.

Anticipation for the day spreads primarily through word of mouth, she says. Faculty also help promote the event in the CHYS first- and second-year courses.

“Feedback from the students and the feel of the day help to create a culture in CHYS with students connecting with other students and with CHYS faculty and staff,” Lahn says. “You have to be here to feel the energy and excitement as the day progresses.”

The department’s physical space, she adds, also contributes to the program’s success.

“Being housed in one area, as a unit, is very helpful,” she says. “We connect with each other on a regular basis, so it does make Child and Youth a great home for this kind of initiative. We are like a family here.”

CHYS Academic Boot Camp is supported by a Centre for Pedagogical Innovation Teaching and Learning Innovation Grant and by the Chancellor’s Chair for Teaching Excellence awarded to CHYS Professor Dawn Zinga and Associate Professor Shauna Pomerantz.