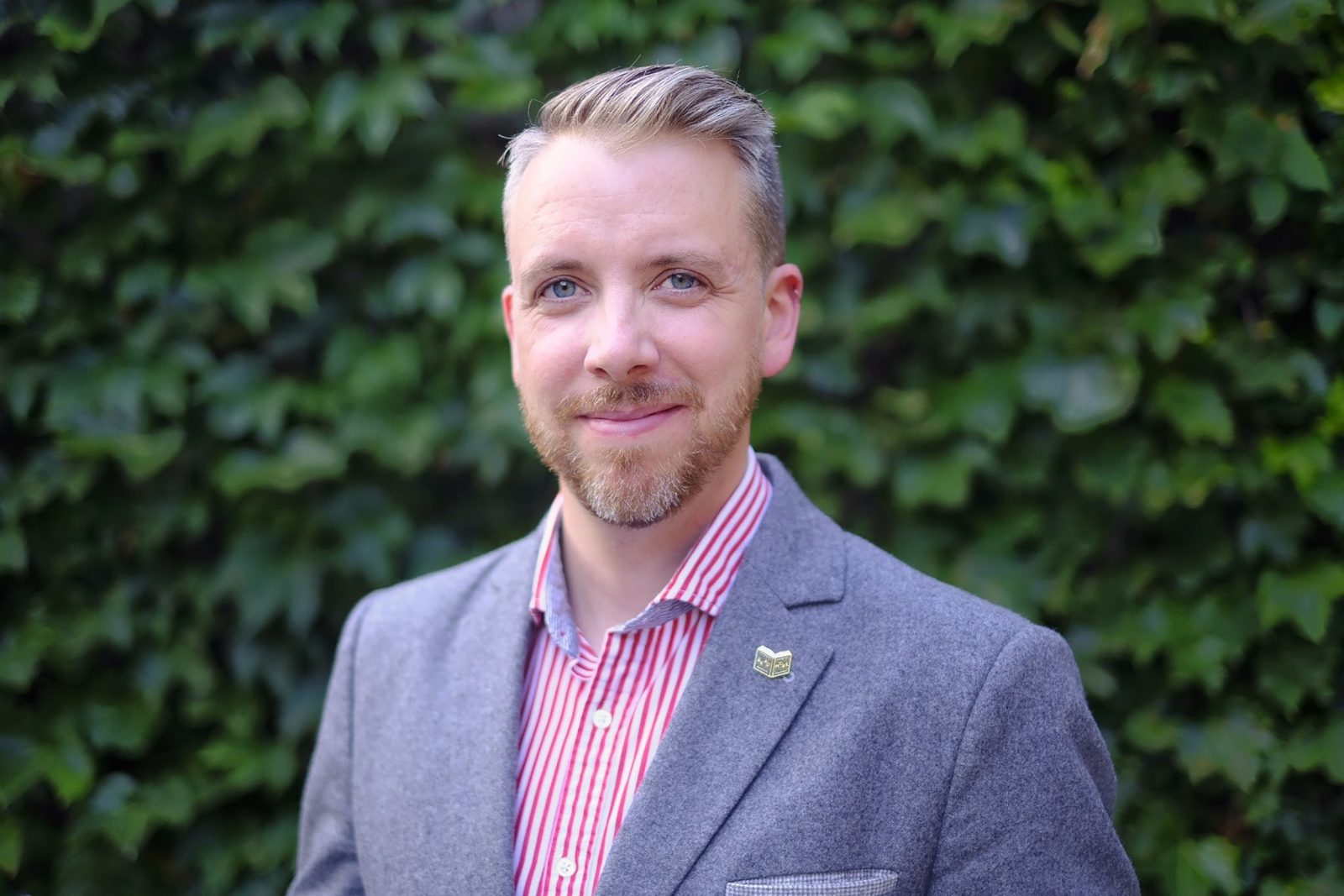 Andrew Colgoni has been named an associate university librarian at Brock University.

Brock University Library will be welcoming its second associate university librarian in time to begin the 2019-20 academic year.

After more than a decade of experience working at McMaster University Library, Andrew Colgoni will join Nicole Nolan as the University’s second of two associate university librarians.

Colgoni comes to Brock following an appointment as the services librarian at McMaster’s H.G. Thode Library of Science and Engineering, where he acted as branch head and led a team of library assistants.

He said the six years he spent in the role, coupled with four years as a science fluencies librarian, led to a rich depth of experience in library administration, team management, instructional support, academic services, community outreach, student success and strategic planning.

Colgoni has held executive positions with McMaster University’s Academic Librarians’ Association, Board of Governors and Senate, and has been involved with several university grant, award, personnel and library committees and working groups.

He also served as an adjunct lecturer with McMaster University’s School of Interdisciplinary Science.

“We are very excited to welcome Andrew to the Library,” said Brock University Librarian Mark Robertson. “He brings a very strong record of innovation and leadership. He has forged new roles for the library in teaching and learning and student success, which are areas of enormous strategic importance to us here at Brock. The advisory committee is confident he will play a key role in helping us move forward with our new strategic plan.”

Colgoni begins his tenure at Brock on Sept. 1 and said he’s looking forward to working with his new team members.

“One of the reasons I was interested in joining Brock University Library was because of the people,” he said. “I knew I would be working with a team of smart, engaged and dedicated individuals who are committed to making the library the heart of the campus.”

Timing was also an important factor in Colgoni’s decision to come to Brock.

“Brock has some really exciting new developments, such as building a larger Makerspace as well as a new cutting-edge Digital Scholarship Lab as part of BrockLINC in the Rankin Family Pavilion,” he said. “I’m really looking forward to helping Brock University Library achieve its vision of advancing knowledge and inspiring discovery.”