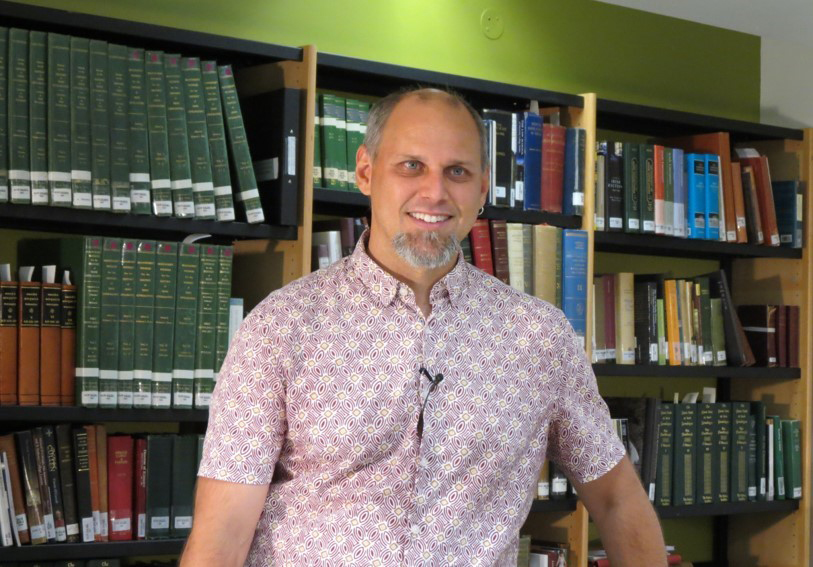 Gregory Betts, a professor with the Department of English Language and Literature, has had his work selected for inclusion in the Irish Poetry Reading Archives. Betts has spent the last year working at the University College Dublin as the Craig Dobbin Professor in Canadian Studies, teaching Canadian Studies and organizing events to facilitate Irish and Canadian cultural exchange.

Although he has no Irish ancestry, Gregory Betts is now an honorary Irish poet.

The designation is a fitting end to the Brock English Professor’s year spent bringing Irish and Canadian cultures closer together while teaching at University College Dublin.

Betts is one of only four non-Irish poets to have their work included in University College Dublin’s Irish Poetry Reading Archive, a national project that seeks to record every Irish poet reading their work and talking about their writing.

“I’m pleased to be included in the archive,” said Betts, who has spent the past year teaching Canadian Studies at the University College as the Craig Dobbin Professor of Canadian Studies. 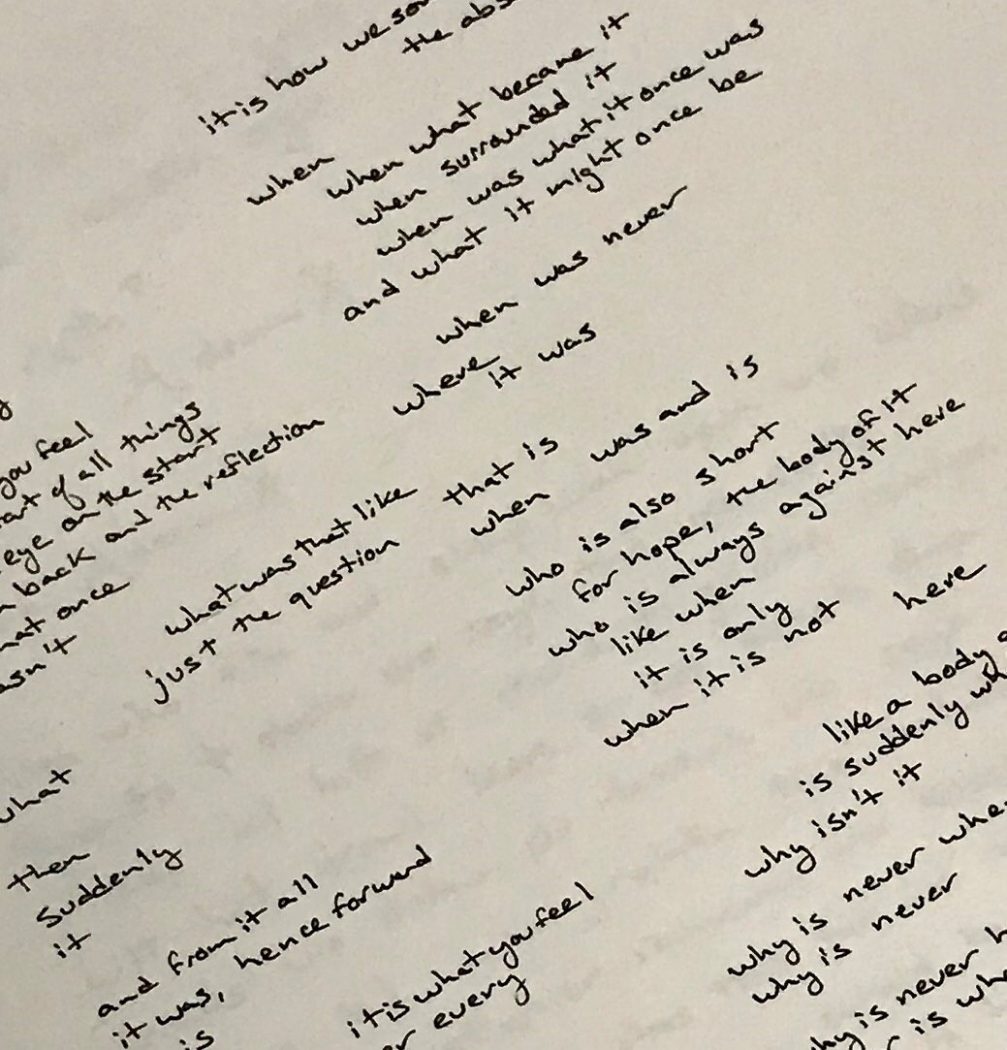 Gregory Betts provided hand-written versions of some of his poetry to the Irish Poetry Reading Archives, a project by University College Dublin. Betts is one of only four non-Irish poets to be included in the project, and the only poet not residing in Ireland.

In addition to audio and video recordings of poets reading their works, the repository also collects handwritten copies of the poems. The project’s goal is to provide future readers a richer context in which to imagine literary works.

Betts is the only poet not residing in Ireland to be included in the collection, which currently includes the work of more than 100 Irish poets.

Bett’s poetry was chosen for inclusion because of his “contributions to Irish letters” and recommendations from several Irish poetry professors, he said. The project will now be collecting all of his writing.

While holding the Craig Dobbin professorship, Betts organized a conference that brought 145 avant-garde Canadian poets and professors to Ireland. The conference, “Text/Sound/Performance: Making in Canadian Space” included throat-singing by Inuit performers, keynote addresses by Canadian and Indigenous writers, and hundreds of readings, talks and performances.

“The capstone event was a grand poetry reading by seven Irish, Canadian and Indigenous winners of the Griffin Poetry Prize at the spectacular National Library of Ireland, where W. B. Yeats and Seamus Heaney worked,” said Betts. “It was the largest such gathering of Griffin writers.”

Simultaneous to the conference, Betts also co-organized a partner event called “The Writer’s Voice” that brought 75 Irish writers to University College Dublin at the same time.

“I have done a steady stream of readings in pubs, performance spaces and classrooms in Dublin and around the island,” said Betts. He also helped solidify the relationship between Irish and Canadian poets by helping about 10 Irish poets find publication spaces in Canada.

“They value poets in Ireland in a way that parallels Canadian celebration of sports and actors,” Betts said. “They also recognize the importance of service work to the cultural sector.”

Betts’ recordings are currently being processed and will be added to the Irish Poetry Reading Archive in its next semi-annual update.