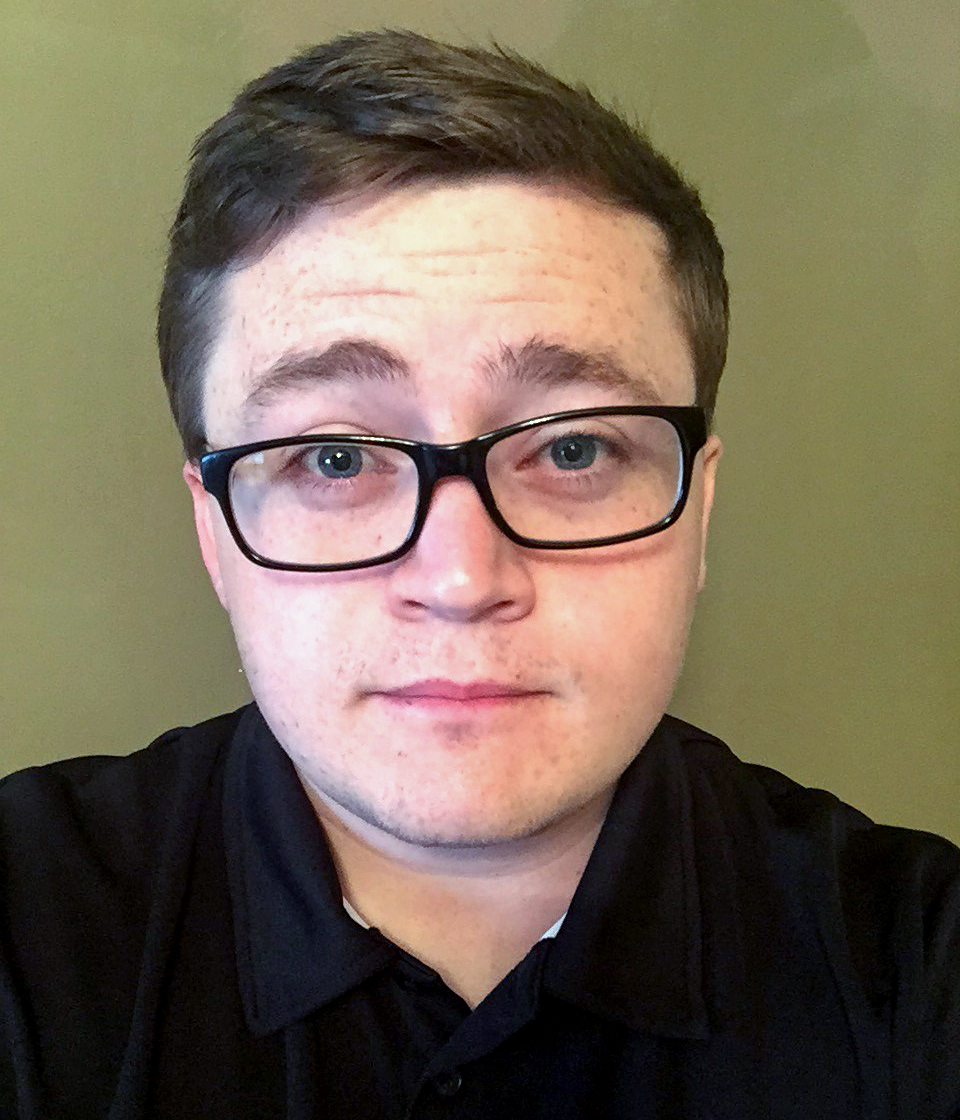 Just days after crossing the Convocation stage, Brock graduate Curtis Morrison (BA ’19) has received national acclaim for one of his undergraduate papers.

Morrison was awarded the Canadian Association for Work and Labour Studies (CAWLS) Undergraduate Paper Prize for “The Unique Power of Labour-Community Coalitions.”

The paper, which focuses on the rise of labour-community coalitions in the face of neoliberalism, was written for Assistant Professor Simon Black’s Labour and Social Justice Organizing course. It was inspired by Morrison’s desire to prepare himself for labour organizing in the real world outside academia, he says.

“All undergrads — not just Labour Studies students — are eligible to be nominated,” he says, “so it’s quite an honour for Curtis and one that the whole Brock community should celebrate. We’re proud of him.”

Morrison calls Black “an amazing and inspiring educator who has always encouraged me to think more critically.”

The course that inspired the paper discusses how theories and concepts in organizing (such as power, social justice, inequality and coalition building) interact in real-world organizing settings, Morrison says.

“The theoretical discussion of strategies and praxis are fascinating and important,” he says, “but I found that actually getting to apply those ideas to the very real case studies I wrote about was a great aid to my learning.”

“We are all thrilled to see the quality of his work recognized nationally and very proud of his contributions to labour studies at Brock and beyond.”

She describes Morrison’s writing as “confident, thoughtful and persuasive.”

“He demonstrates a strong command of the intricacies of the content and context, analytically, strategically and socio-politically,” she says.

Brock’s Department of Labour Studies has been recognized by CAWLS in the past. Coulter won the Book Prize in 2015. Two former students Lauren Serianni (BA ’16) and Nick Ruhloff-Queiruga (BA ’15) have also won prestigious CAWLS awards.