Brock prof weighs in on changes to beer sales 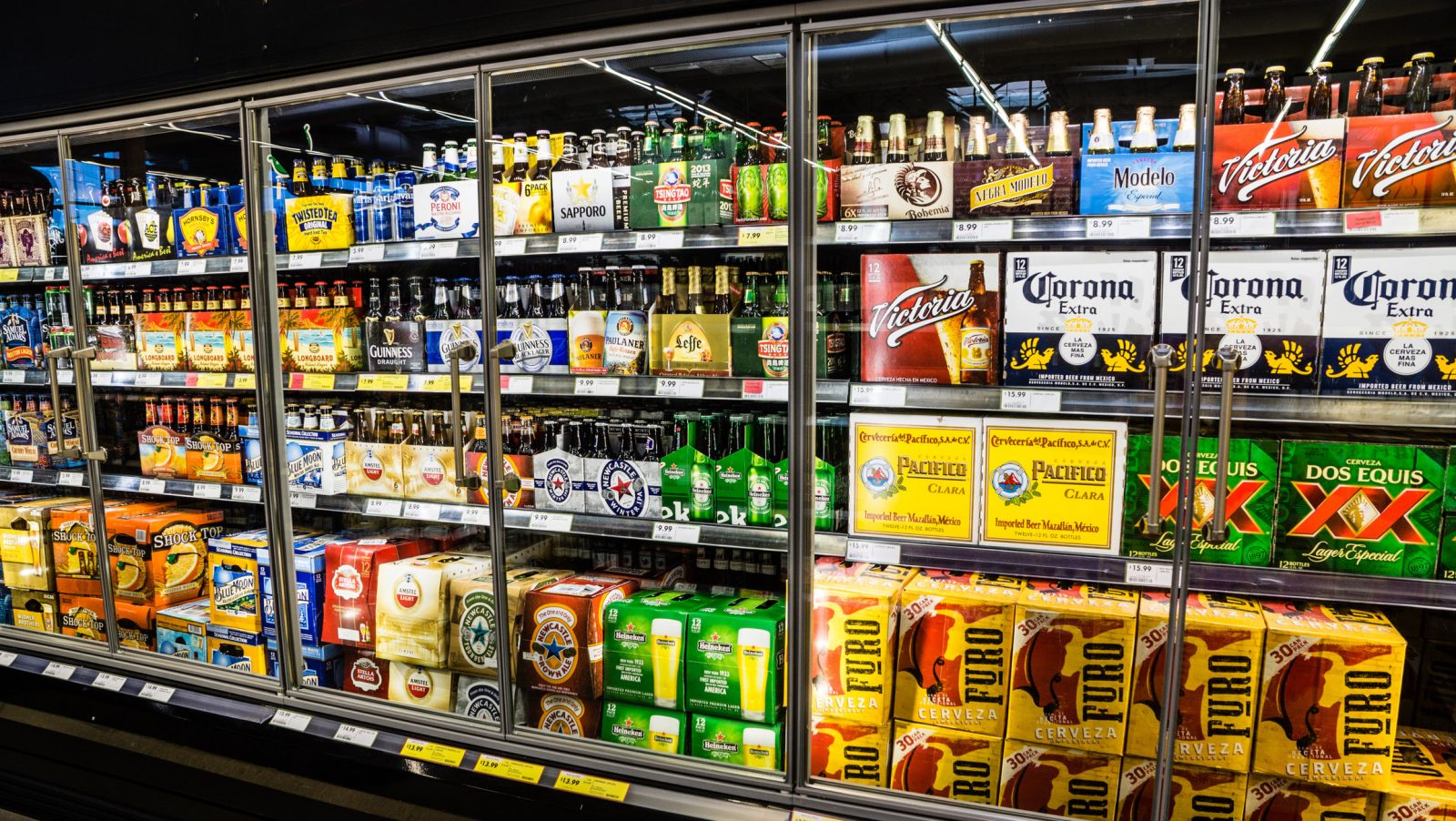 Brock University Associate Professor of Health Sciences Dan Malleck is weighing in on changes to beer sales in Ontario.

Buying a six-pack could become much more convenient for Ontario consumers if the purchasing of alcohol in corner stores is made legal.

On the heels of Monday’s announcement by the provincial government that it plans to end a 10-year contract with The Beer Store to open up where beer can be purchased, a Brock University expert on the history of liquor laws in Canada is weighing in on the issue.

Brock University Associate Professor of Health Sciences Dan Malleck is a leading researcher on the history of government control over liquor sales in Canada. He is the author of the book Try to Control Yourself: The regulation of public drinking in post-prohibition Ontario, 1927-1944.

He says the origin of The Beer Store is rooted in pre-Prohibition efforts to rationalize and centralize beer sales for the convenience of both customer and vendor.

“After Prohibition ended, the Ontario government permitted brewers to create co-operative warehouses in order to relieve pressure at liquor stores, where long lineups caused many complaints,” he says. “Warehouses also made it easier for brewers to deliver to stores and directly to customers.”

He says the relationship between the control agency and the brewers was less than friendly, with a system in place that was constantly adjusting to figure out the best way to allow access to liquor “while striking a balance between permitting, but also restricting drinking.”

“These seemingly contradictory impulses persist today, aggravated by varying perceptions of the rights of consumers, the needs to restrict based upon concerns about health and public disorder, and business expectations of a market in which government interference is as limited as possible,” Malleck says.