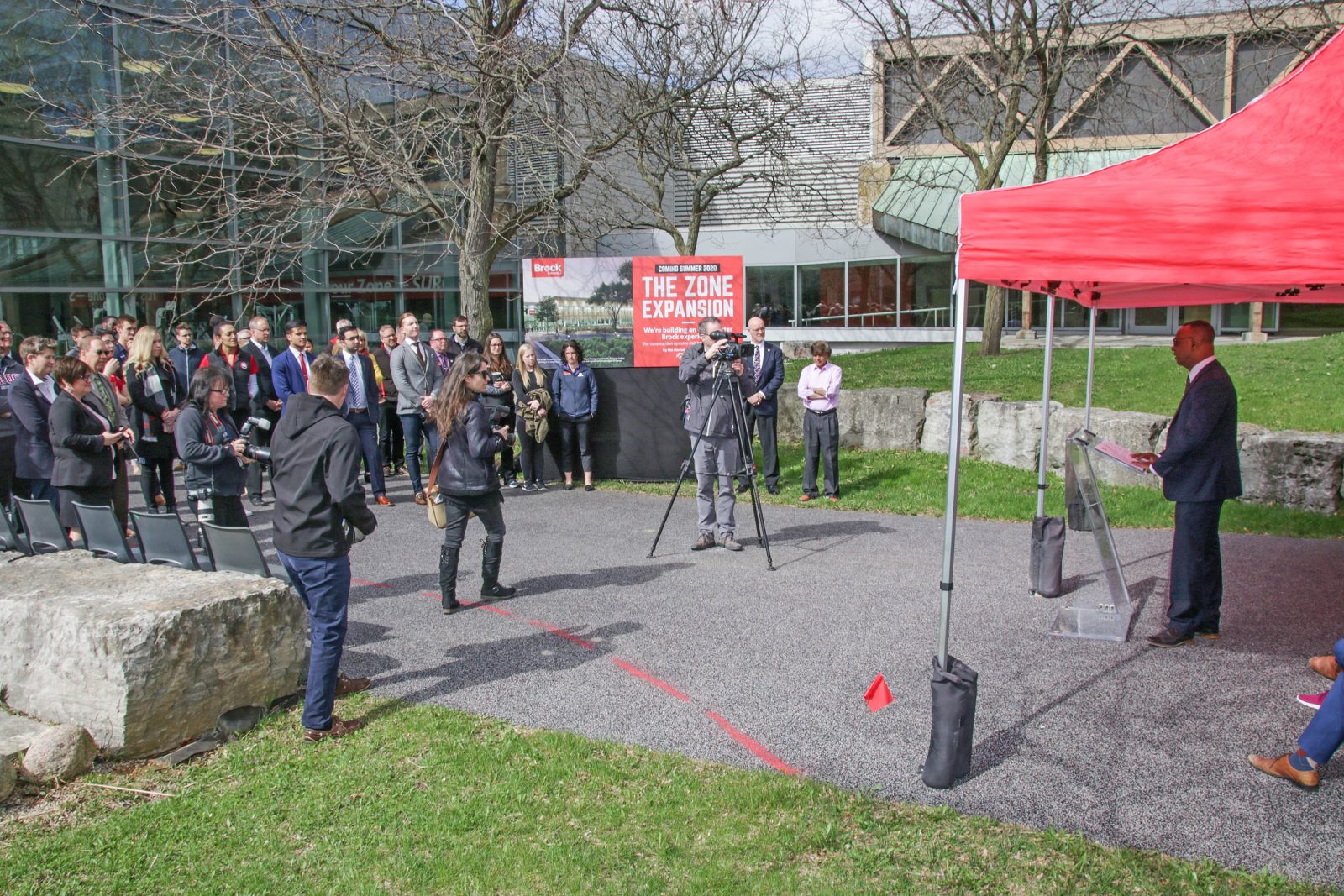 The scale of climate change can feel scary, so we asked 5 climate scientists to break it down: A Bustle article about climate change featured quotes from Environmental Sustainability Research Centre Assistant Professor Jessica Blythe, who spoke about the impact of climate change on oceans and coastal communities.

A first for Brock as it creates a new senior position focused on Indigenous engagement: The naming of Amos Key Jr. as Brock’s first-ever Vice-Provost, Indigenous Engagement was featured in articles from the Two Row Times, Newstalk 610 CKTB and NationTalk.

Cider makers across Ontario gather at Brock University to enhance their skills: A gathering of cider makers at Brock’s Cool Climate Oenology and Viticulture Institute (CCOVI) for the Cider and Perry Production Foundation course was featured in a CHCH story. The piece also included comments from CCOVI’s Senior Laboratory Demonstrator Steven Trussler.