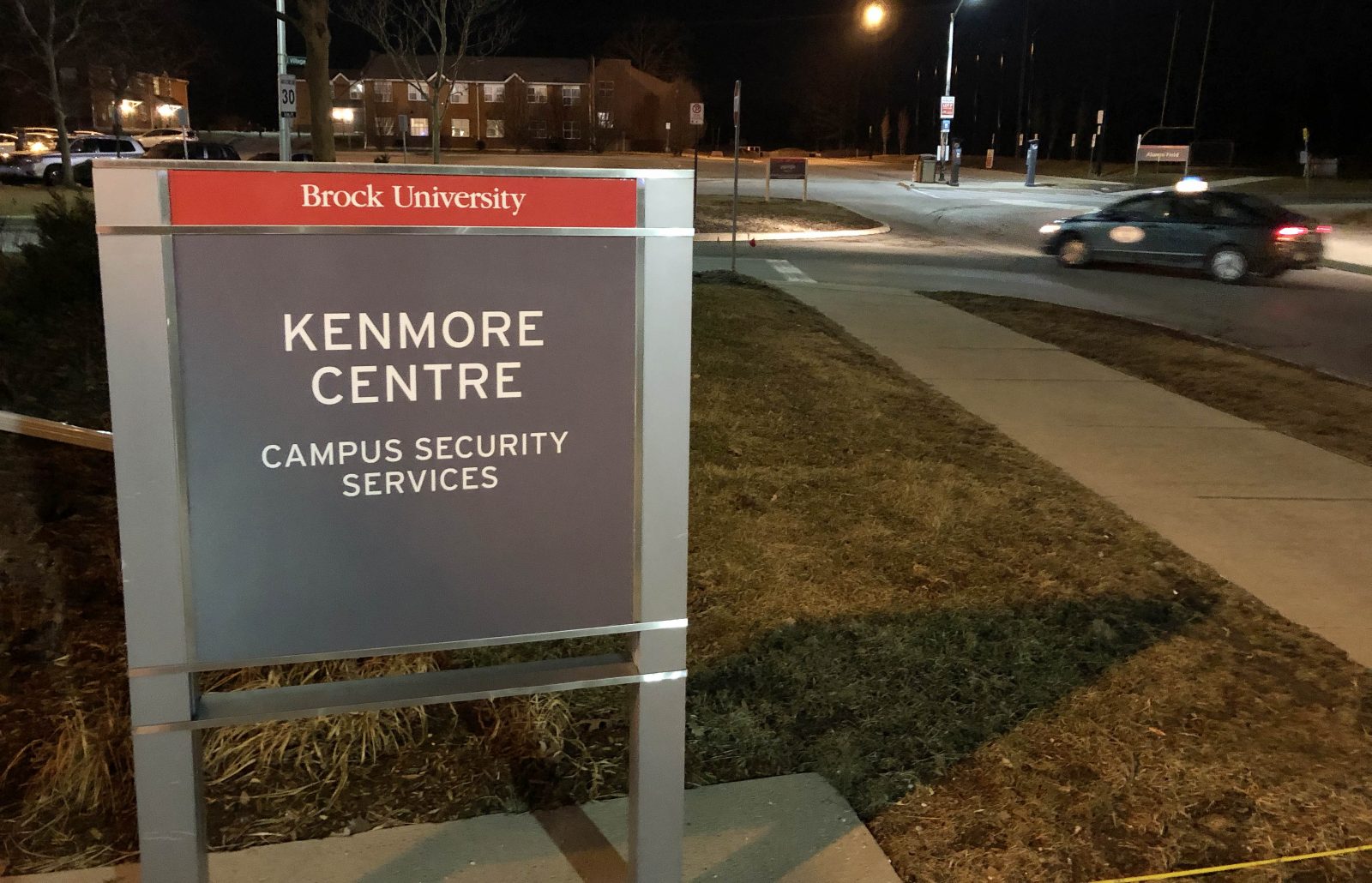 Brock University staff organized supports for concerned students on Thursday evening, March 21, after an isolated incident in a campus residence resulted in three students being treated for non-life threatening injuries.

At approximately 8 p.m., Niagara Regional Police responded to the incident in Village Residence. Two students had received knife wounds and one was injured in a struggle with one of the assailants. Police said they believe this was a targeted attack. All three victims were treated in hospital and later released.

The assailants fled campus shortly after the incident. Campus was deemed to be free of any threat and there was never a campus lockdown.

While Campus Security Services assisted NRP, the University’s Student Life staff set up a support centre in nearby Lowenberger Residence, and students were also sent access information for the 24-hour counselling line that is available to the Brock community.

Several residence students were relocated into temporary accommodations after police sealed off several rooms to conduct their investigation.

Further updates will be provided as they become available.