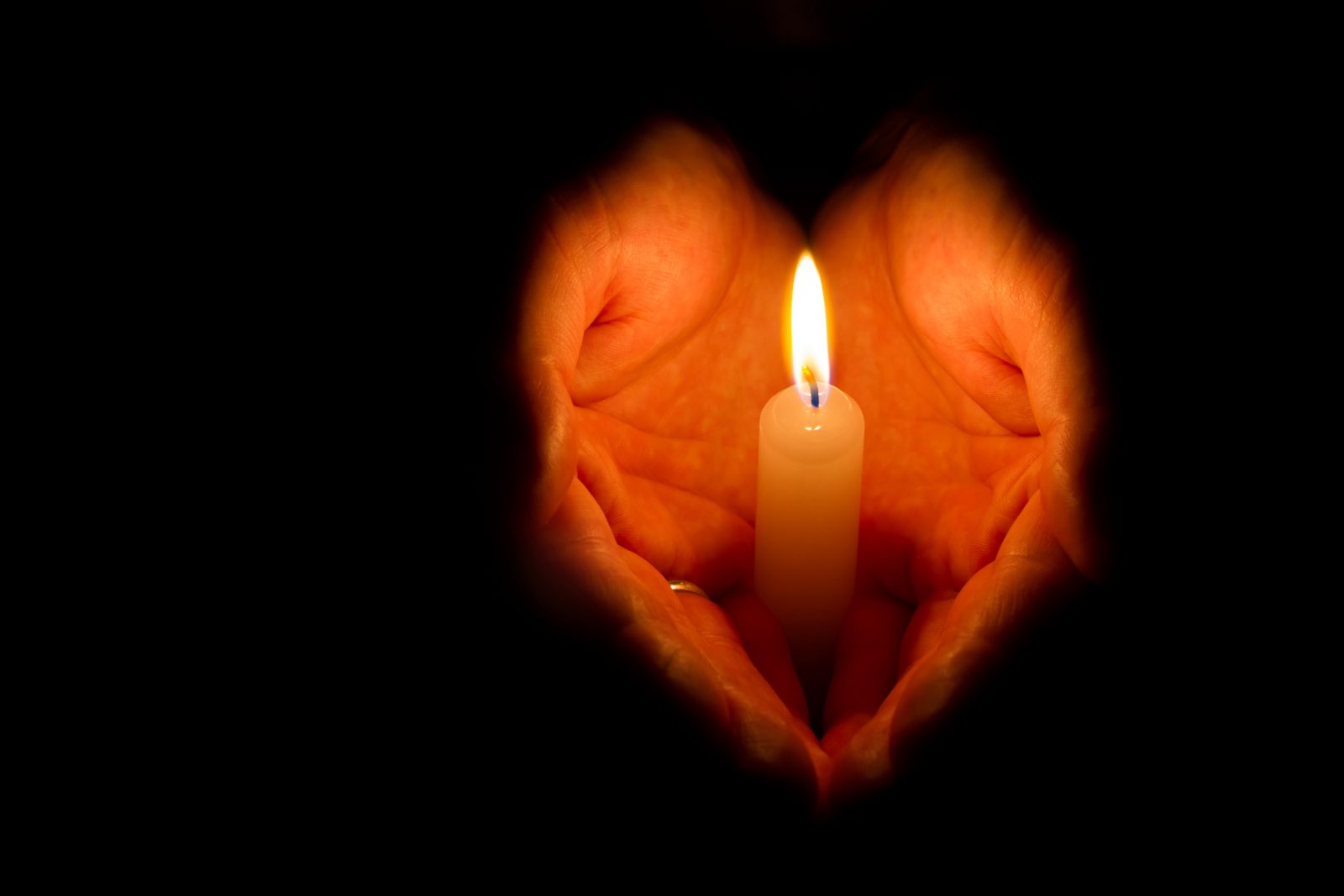 A campus vigil will be held Tuesday, March 19 at noon to honour those killed and injured in last week's New Zealand terror attack.

Members of the Brock University community will come together Tuesday to stand for inclusivity and condemn the heinous act of terrorism that ripped through New Zealand last week, killing 50 people.

A vigil will be held on campus Tuesday, March 19 at noon to honour the victims who were killed and injured by a terrorist while worshipping in two mosques in Christchurch.

Held in the Scotiabank Atrium of the University’s Cairns Complex, the vigil will include speakers from Brock’s Office of Human Rights and Equity (HRE), the President’s Advisory Committee on Human Rights, Equity and Decolonization (PACHRED), and the Muslim Students’ Association (MSA).

Everyone is welcome and encouraged to attend.

“By attending this vigil, University members will make clear their commitment to being an inclusive community,” said Leela MadhavaRau, Director of Brock’s Office of Human Rights and Equity.

“There is growing hatred around the world, directed toward marginalized communities, be they Indigenous, immigrants, refugees or of a different faith. Brock needs to demonstrate to all members of our community that they are truly welcome on our campus — that we are striving to live the inclusion about which we talk.”

After news broke of the terror attack on Friday, March 15, the vigil was announced in a joint statement by Brock’s HRE office and PACHRED. The MSA also issued a message of support for the victims.

In addition to the vigil, a discussion panel is being planned for Tuesday, March 26, also in the Scotiabank Atrium.

Challenging Islamophobia will take place from 11 a.m. to 1 p.m. and will include several speakers.

Confirmed to speak thus far is Zanab Jafry, who is set to graduate from Brock this spring and is now a member of Ryerson University’s Equity Office. While at Brock, Jafry was involved in activism on Islamophobia and on BIPOC initiatives on sexual violence. She was also the co-ordinator of the Student Justice Centre.

Also slated to speak is History Professor Behnaz Mirzai, founder of a new Institute on Islamic and Middle Eastern Studies. Behnaz will talk about the history of Orientalism, how Muslim people are portrayed in the West, the negative role of media and the importance of education to challenge those assumptions.