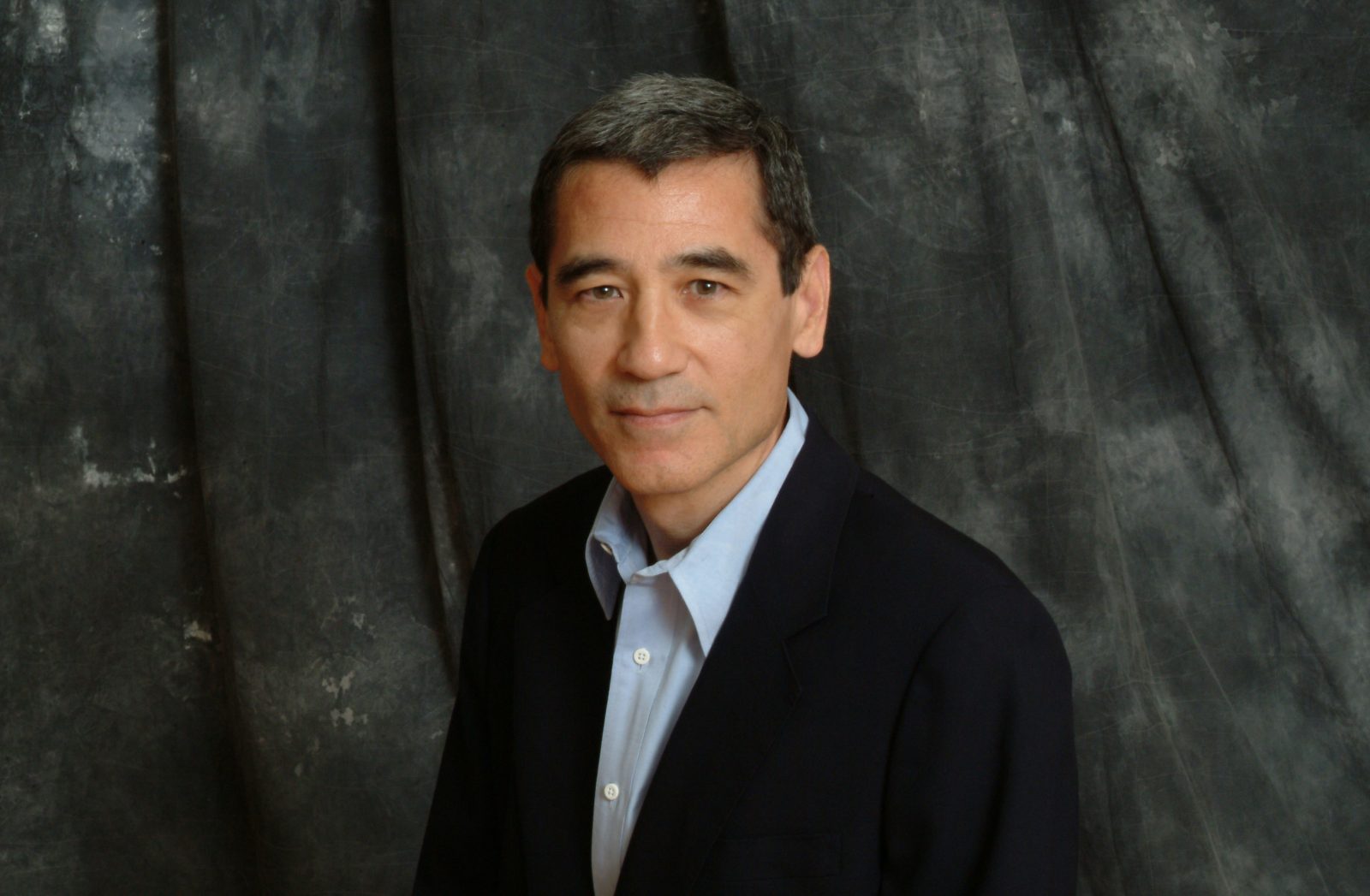 The past two months have confirmed just how volatile international politics involving China can be.

“Gordon Chang is the U.S.’s most perceptive commentator on China,” said Brock University Associate Professor of Political Science Charles Burton, a former counsellor at the Canadian Embassy in Beijing. “Over many years, he has foreshadowed with astonishing predictive accuracy the current unprecedented crisis in relations between China and the West, which is the hugely dominant issue in international relations for our times.”

Chang is the author of The Coming Collapse of China, in which he lays out the argument that Beijing’s internal weaknesses are driving China’s dangerous behaviours.

“He is a very important and influential thinker on China’s domestic politics, as well as U.S. policy to China,” Burton said. “Brock is honoured to have him in this rare appearance.”

Who: Gordon Chang, author of The Coming Collapse of China