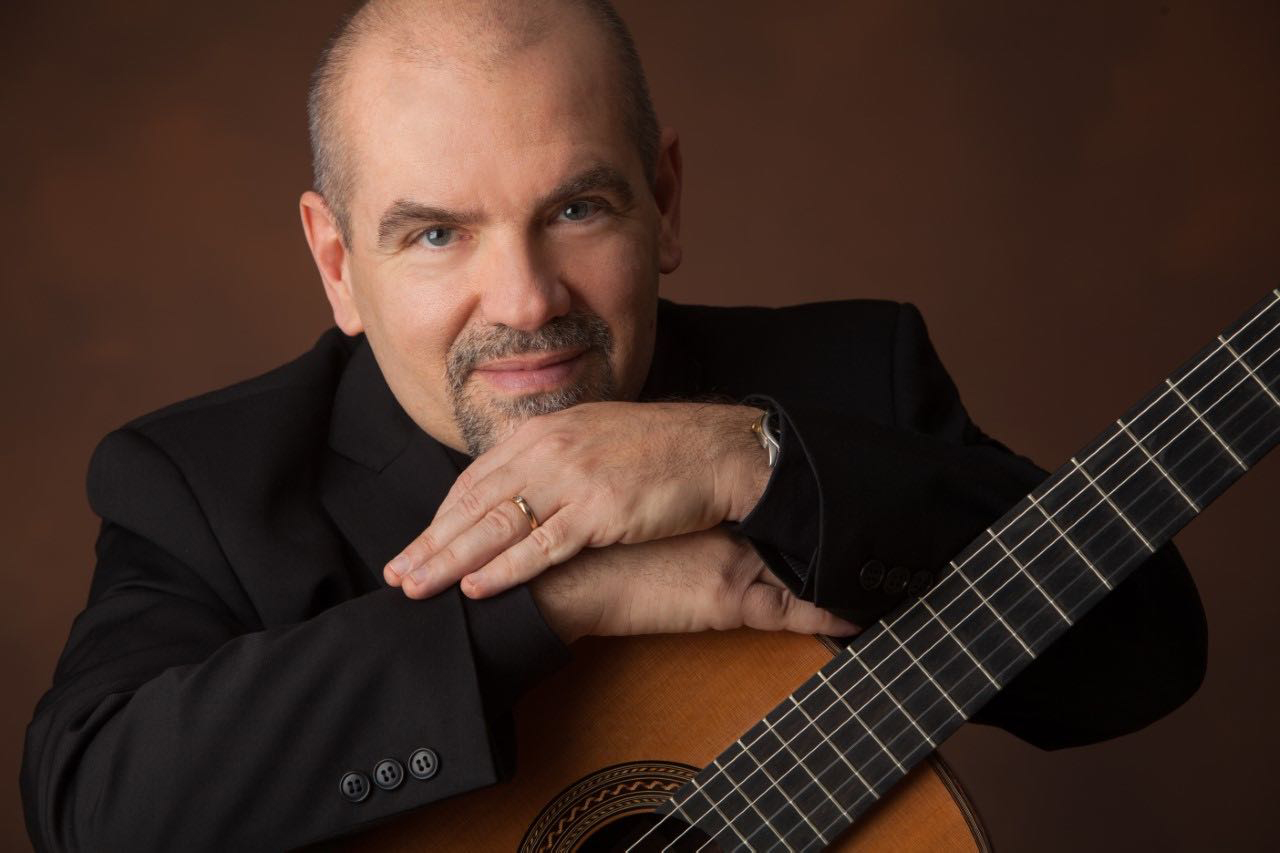 Guitarist Tim Phelan will perform as part of the RBC Foundation Music@Noon series on Nov. 6.

Fans of Queen are in for a treat during the next RBC Foundation Music@Noon concert.

Guitarist Tim Phelan will take the stage of the Cairns Recital Hall on Tuesday, Nov. 6 with an arrangement of Bohemian Rhapsody by Niagara composter Floyd Turner.

The performance will also include Turner’s Twelve Preludes as well as solo guitar works by Tárrega, Villa-Lobos and Bach.

Phelan is a classical guitarist, conductor, composer, arranger and educator currently teaching at Brock University and Mohawk College. At the age of 18, he made his CBC recording debut as concerto soloist with Orchestre Symphonique de Québec. Since then, he has been heard in solo, concerto and chamber music performances over CBC Radio and Television, Radio France, Radio Caribbean and Cuban National Television and Radio.

The Department of Music invites faculty, staff, students and the community to come and experience his performance. The Music@Noon Series features free, one-hour concerts that occur most Tuesdays at noon during the academic year at the FirstOntario Performing Arts Centre.

For more information about upcoming performances, please visit the Department of Music website.