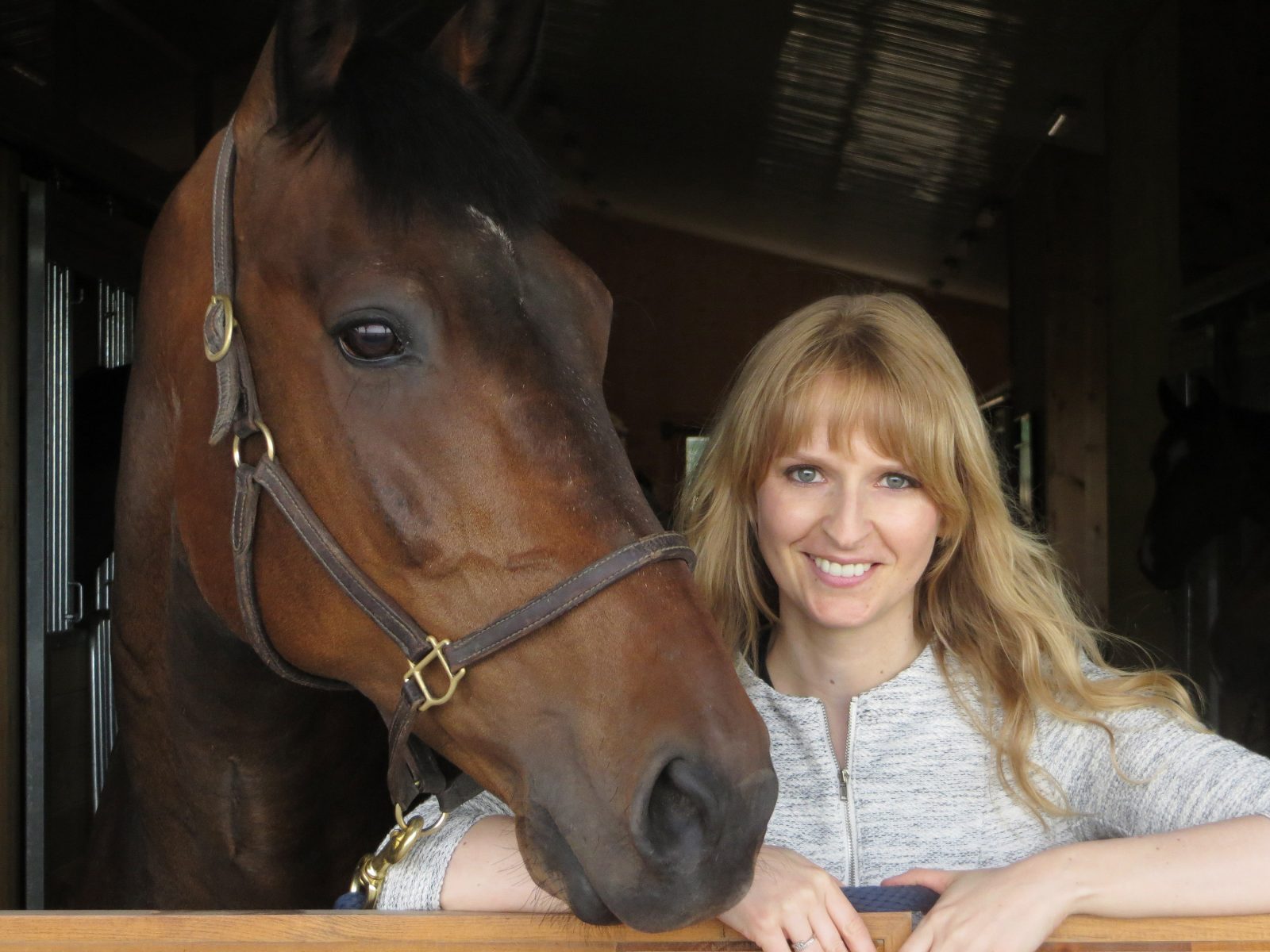 In the first-ever research of its kind, a new study by a Brock University Labour Studies professor has examined labour issues for Ontarians working with horses.

The result is a very mixed picture of this province’s equine industries, with half of stable staff respondents saying they’re paid minimum wage — or less.

“This will be a wakeup call about the severity of some problems,” says Brock Professor Kendra Coulter, Chancellor’s Chair for Research Excellence and Chair of the Labour Studies Department. “My hope is that the report shines a light, inspires new conversations and adds fodder to those that are underway about how to improve job quality in stables.”

On Thursday, Oct. 25, Coulter released her report, Work in Ontario Horse Stables, which presents key findings from a survey of 1,000 people including stable owners and operators, and current and former workers.

“The results provide empirical evidence of certain trends horse people knew informally were happening, as well as some new and promising insights,” she says.

Coulter, whose research work on animals, labour and humane jobs has been recognized in Canada and around the world, says those working with horses are often under-valued and under-appreciated.

“Stable workers are asked to do very difficult work under challenging conditions, and they are excluded from some of even the most basic protections outlined in the Employment Standards Act,” she says. “It can manifest in frustration about working conditions and high turnover rates for front-line workers, and difficulty recruiting and retaining talented and reliable staff for employers.”

In addition to the low rates of pay, Coulter found many working on the front lines in equine industries are also not being legally classified, or may be being misclassified as independent contractors, a move which downloads certain costs onto staff.

“This may be unintentional, or it may be about trying to save money in the short term,” she says.

Coulter, who will discuss her research Saturday at the University of Guelph Equine Industry Symposium, says the number of jobs and the working conditions of people directly affect the care they are able to provide to horses.

“To work effectively and thoughtfully with horses, people need multi-faceted intellectual and physical skills, knowledge, understanding and empathy,” she says.

The reasons people had left the equine industries mirrored the greatest sources of dissatisfaction for the current workforce: pay, disrespect and the schedule.

On the positive side, some employers are trying to tangibly demonstrate their appreciation for front-line workers, despite the high costs associated with running a horse stable. The survey found that workers and employers were united by their commitment to horses, and their interest in providing improved care.

One discovery Coulter was happy to find was the shared interest in stronger animal welfare laws and greater investment in animal cruelty investigations and prevention. Animal cruelty investigations work and policy is one of Coulter’s other areas of expertise, and she was heartened to see it highlighted, noting that there is growing public interest in improving the province’s approach.

Coulter hopes this report and further research will help stimulate larger conversations and plans of action.