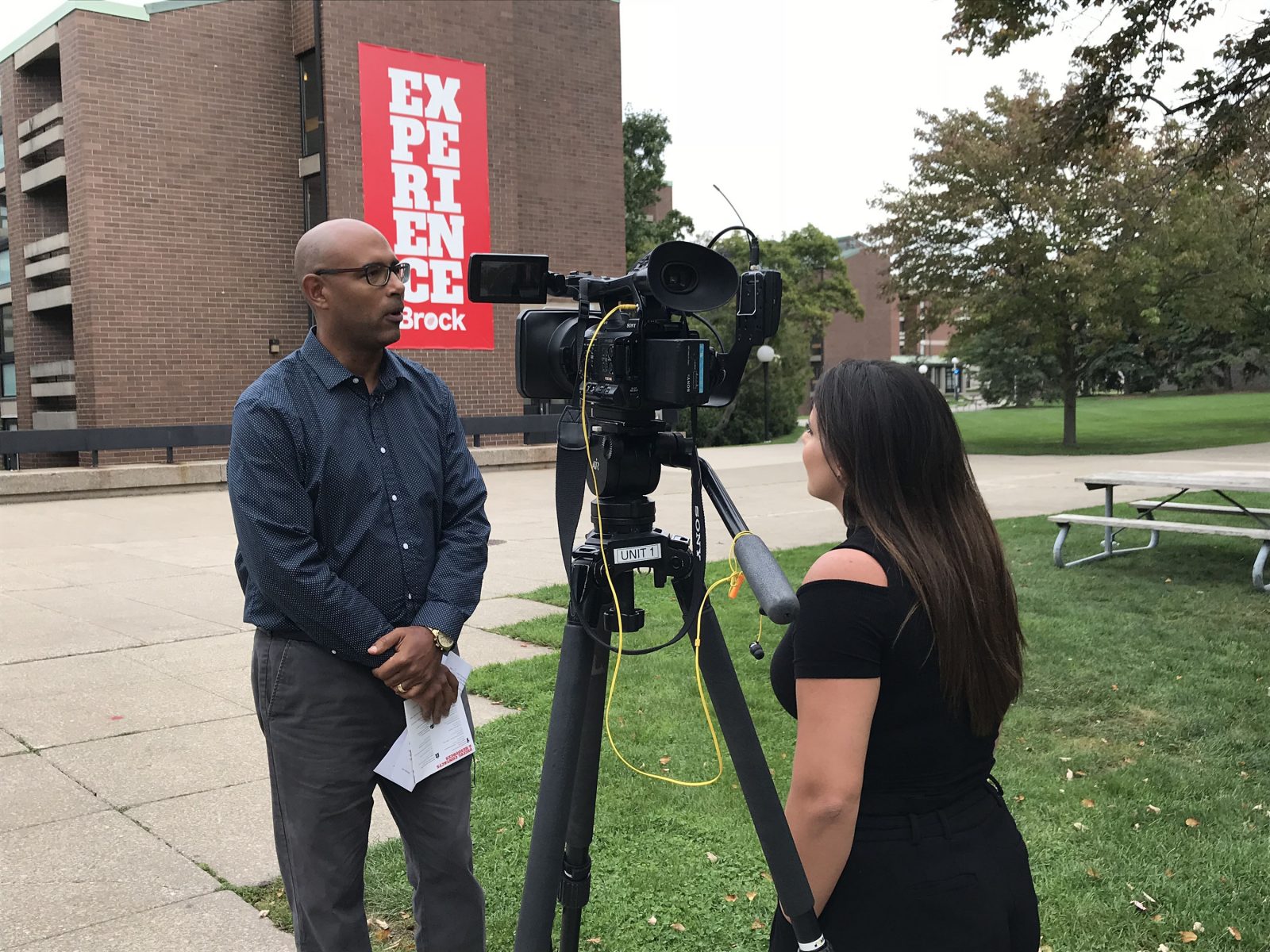 Canada’s burgeoning cannabis industry and the US border: In an interview with Radio Canada International, Associate Professor of Finance, Operations and Information Systems Michael Armstrong discussed the upcoming legalization of recreational cannabis in Canada and the effect it could have on Canadians crossing the border into the U.S., where it remains listed as a federally illegal substance.

Upwards of 5,000 people will fill Meridian Centre for Brock-Guelph men’s hockey exhibition game: The return of Brock’s men’s hockey team to the Meridian Centre for the preseason Steel Blade Classic game against the Guelph Gryphons was discussed in an article in the St. Catharines Standard. More than 5,000 people are expected to attend the game, which will offer Badgers head coach Marty Williamson a chance to evaluate which players will make the regular season roster.