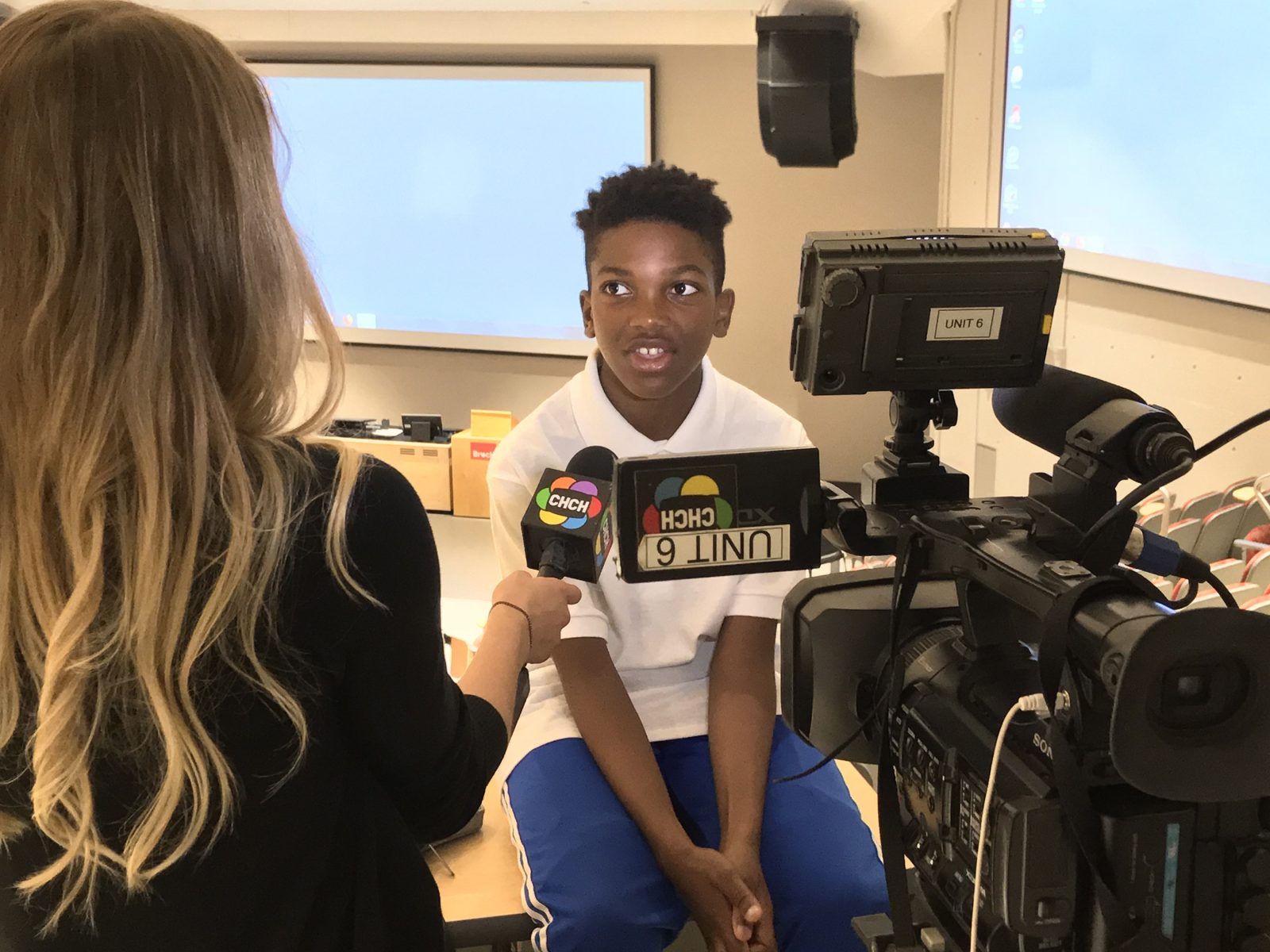 Hezekiah Williams, a student from the 100 Strong Academy, is interviewed by CHCH News for a story about the academy’s visit to Brock University on Nelson Mandela International Day.

Brant OPP’s new boss to start Sept. 2: Brock University alumna Lisa Anderson has been named the new Brant County Detachment Commander for the Ontario Provincial Police. The Brantford Expositor wrote about Anderson, who has been with the OPP since 1994.

The Canadian who became a master winemaker: Elle Canada wrote about another Brock University alumna, Megan Schofield, of St. Catharines, who was part of the first graduating class of Brock’s Oenology and Viticulture program. Schofield is now the winemaker at a prestigious Napa Valley winery.

Why are obstacle course races so popular? Brock University Professor of Kinesiology Philip Wilson is quoted in an article by The Atlantic that examines the exploding popularity of extreme races such as Tough Mudder and Spartan Run.