New book explores anti-union sentiment in Niagara and beyond 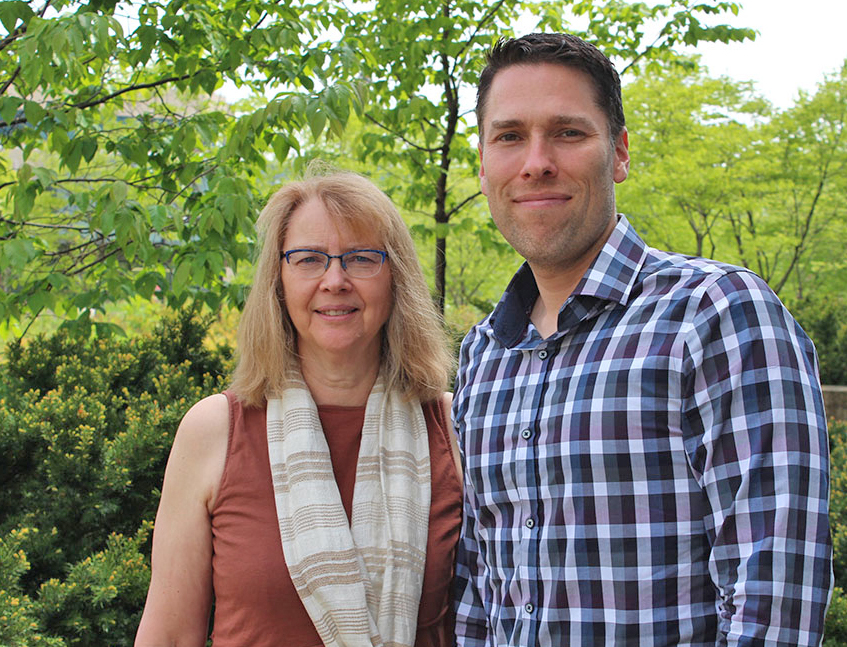 A Niagara casino and the closed John Deere plant in Welland are among the case studies used in a new book co-edited by a Brock University labour expert examining the challenges faced by unions in Canada today.

“There is no doubt that overt anti-union sentiment, policy and practices are on the rise in Canada,” says Larry Savage, Professor in the Department of Labour Studies. “Workers in all sectors of the economy are facing aggressive anti-union employers emboldened by an increasingly anti-union political climate.”

Labour Under Attack: Anti-unionism in Canada explores both external and internal difficulties faced by unions in Canada today.

“Beyond employers’ union avoidance strategies, an even more troubling trend for the labour movement is the rise of anti-union sentiment amongst workers themselves,” Savage points out.

He says the “tendency of working-class people to direct their anger at better-off union members rather than wealthy corporations and the financial elite” can be exploited by anti-union forces in ownership and government, in spite of the quantifiable benefits enjoyed by unionized workers that non-unionized workers rarely see.

“While it is fairly obvious why employers, concerned with relative loss of power and profits, would be anti-union, explaining worker anti-unionism is trickier,” Savage says.

To explore these issues, the book’s contributors use case studies to illuminate the difficulties faced by unions across sectors.

Several of the contributors are from Brock. Savage’s case study, which examines attempts to organize labour at a local casino, was co-authored with Nick Ruhloff-Queiruga, a recent Brock Labour Studies graduate. Assistant Professor Simon Black and Associate Professor Kendra Coulter, also from the Department of Labour Studies, look at major junior hockey and labour in the retail sector, respectively.

“Living in a region where access to jobs and working conditions are set by multinational corporations leaves Niagara residents vulnerable to the whims of outside investors,” says Corman, whose chapter was co-authored by Professor Emeritus Ann Duffy, also of the Department of Sociology, and Norene Pupo-Barkans of York University.

“Those who devoted their lives to making John Deere equipment in Welland are a classic example of foreign owners making momentous decisions with no regard for the impact on people’s lives,” says Corman.

Savage says the greatest challenge to labour is common across Niagara and nationally.

“The labour movement’s biggest challenge is to successfully organize workers in the low-wage, precarious private service sector,” he says. “This is where most jobs are, but unions have not had much success organizing workers in those jobs. Part of this is explained by hostile employers and inhospitable labour laws.”

Labour Under Attack: Anti-unionism in Canada was co-edited with Stephanie Ross of McMaster University and published by Fernwood Publishing this spring. The book is the third that Savage and Ross have contributed to the publisher’s Labour in Canada series.