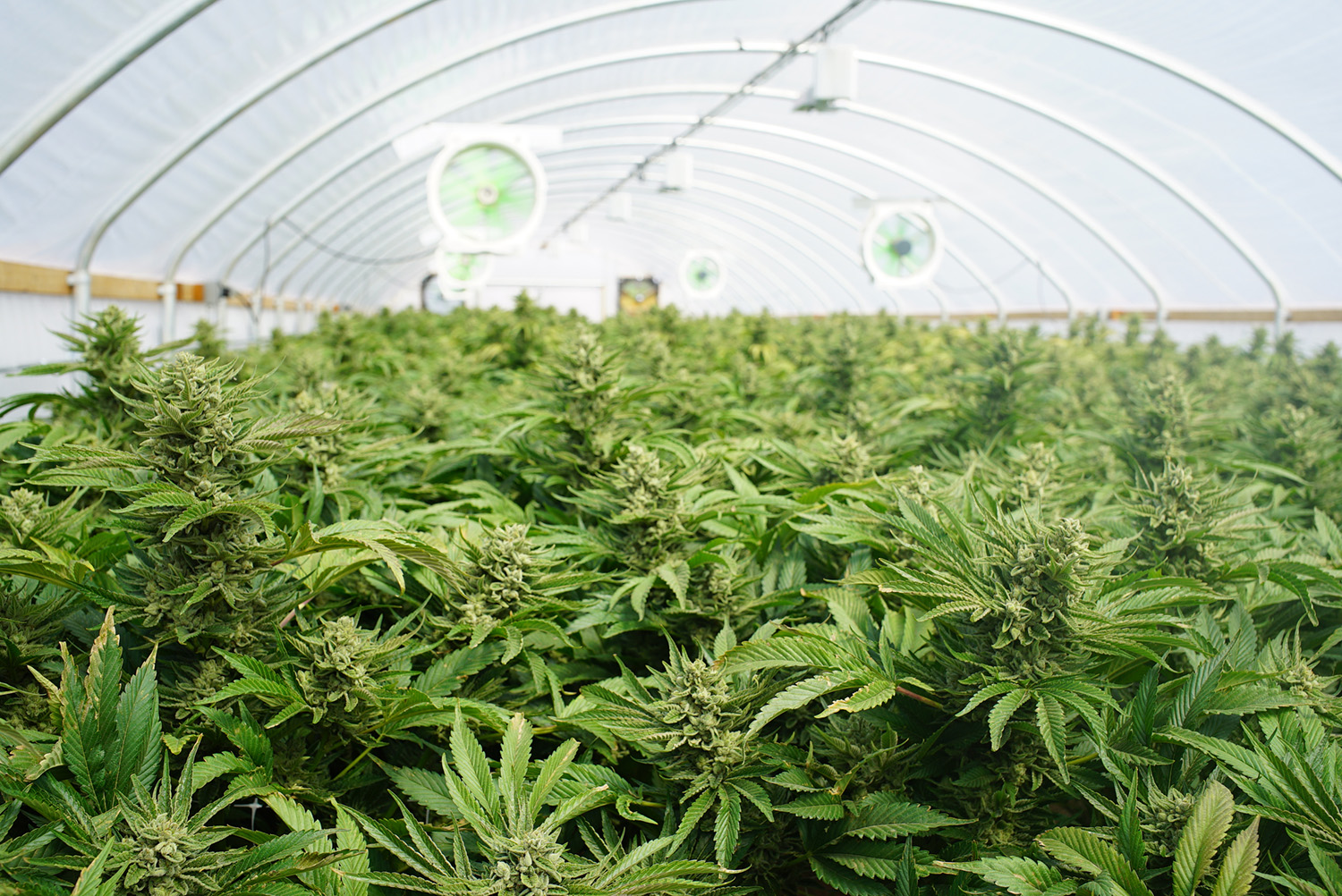 The Ontario Cannabis Retail Corp. made several key announcements Wednesday as it rolls out its plans for the sale of legalized marijuana.

But while the plans reveal some clues as to what customers can expect from the retail cannabis experience in Ontario, Brock University Associate Professor Michael Armstrong says it also shows that this province is falling behind Quebec in the planning process.

Armstrong, who teaches courses in quality improvement in Brock’s Goodman School of Business and has written opinion columns on this subject, says one particular point of interest from Wednesday’s announcement was the province’s decision to locate its first four Ontario Cannabis Stores (OCS) well away from tourist areas. 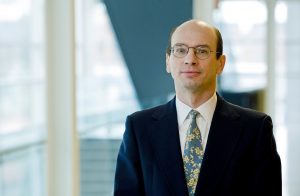 “The Kingston OCS is in a suburban shopping plaza. It would be like putting a St. Catharines store in the plaza at Vansickle Road and Fourth Avenue,” Armstrong says.

“By contrast, Quebec announced it has already signed offers with five cannabis suppliers,” Armstrong says. “This shows Ontario is lagging behind Quebec.”

The OCRC call asks suppliers to specify the concentration ranges for the active ingredients (such as THC) found in their products, and later submit a certificate of analysis from a chemistry lab along with each batch.

“This is a first step toward improving product quality and consistency, and a big departure from traditional grow-ops,” says Armstrong.

“That suggests the kind of information customers will see on computer screens in stores,” Armstrong says. “It also suggests that OCRC will set different retail prices for different products and brands, similar to the LCBO, rather than just a single flat price per gram of cannabis.”

Armstrong has also recently authored a policy brief for the Niagara Community Observatory, Cannabis Legalization: Government choices interact with business realities to help or hinder policy goals, in which he discusses the challenges of balancing government priorities with consumer and industry demands.