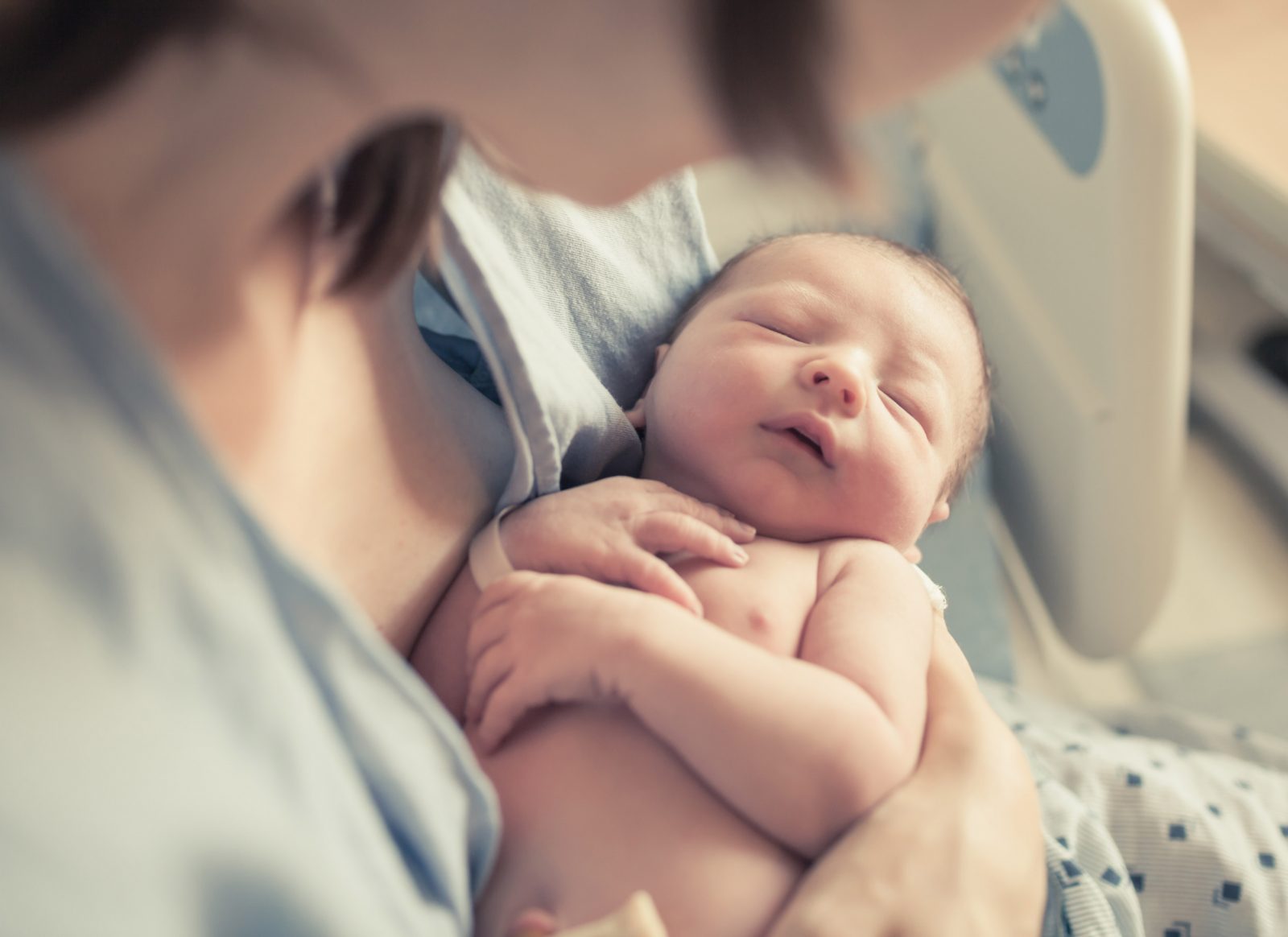 Parents who aren’t feeling that magical bond with their newborn babies need not panic.

It turns out that adults find the faces of babies most appealing at around the six-month mark, says new research from Brock University.

“We want to let parents know that if they’re not instantly grabbed by this baby as much as they thought they might be, then that’s normal. The bonding will build and grow over time,” says Tony Volk, Child and Youth Studies Associate Professor.

The researchers asked participants how willing they would be to adopt the babies based on their perceptions of the children’s cuteness, happiness, health and self-resemblance.

“We noticed adults rated the newborns as the least attractive and the six month olds had the highest ratings across all of the facial cues,” says Franklin, the lead author of the study titled “Are Newborns’ Faces Less Appealing?”

“That was interesting because usually we think that the younger children are, the cuter they are and so more people prefer younger children,” she says, adding that their study showed “a lower limit of three months old that’s the preferred age compared to newborns.”

Babies, whether they be human or animal, possess certain physical traits that adults consider to be “cute.” In human babies, these could include big eyes, chubby cheeks, broad smiles and cooing noises.

In the 1940s, ethologist Konrad Lorenz coined the term “kinderschema,” or “child schema,” to describe these traits. He theorized that babies’ cuteness brings out adults’ nurturing and caretaking behaviour, which, in turn, ensures infant survival.

If this is the case, newborn babies should be seen as being the cutest of all, as they’re the most vulnerable and they need the most protection and care, says Volk.

Initially, he and his research team were puzzled by their finding that adults’ perception of cuteness intensifies six months or so after the babies are born.

“We wondered, why would there be this specific peak?” says Volk. “But then, we read the medical literature, which was almost universal in that six month olds are better at surviving illnesses than younger babies.”

Other studies and reports worldwide shows that most infanticide or abandonment occurs within the first few weeks of an infant’s life.

Volk says the delay in cuteness perception is an adult-driven adaptation that may be a leftover from evolutionary times when resources were scarce and infant diseases were deadly.

“Hunter-gatherers who already had a child they were nursing, couldn’t nurse two children at once,” says Volk. “If you’re a peasant mother in medieval England and you only have enough food for one child, and if having two means they’re both likely to die, it’s best just to have one child.

“These are difficult decisions that humans have made for thousands of years,” says Volk. “A delay in attachment makes those early losses easier to cope with.”

Volk identifies two other possible factors for the delay in baby-parent bonding.

He says it can take up to a month for babies to develop the ability to consciously smile at someone out of happiness, which adults often find endearing.

Also, research that Volk conducted a decade ago found that fathers who were actively involved with their babies tended to notice that their months-old offspring looked like them, which increased the fathers’ bonding.

It turns out babies may also take their time bonding. Previous research shows babies develop a preference for a specific caregiver and experience “separation anxiety” when away from that person at around the seven-month mark.

The Brock research team urges parents and society to come up with ways of bonding with newborns.

“We firmly recognize that every newborn infant offers the tremendously appealing, unlimited potential that all humans initially possess, and we fully encourage investing in all newborns as much love and resources as is possible,” says the paper.

Ways to bring about earlier bonding include infant massage, spending lots of time with the baby, skin-to-skin contact and supporting new parents materially and psychologically as much as possible.