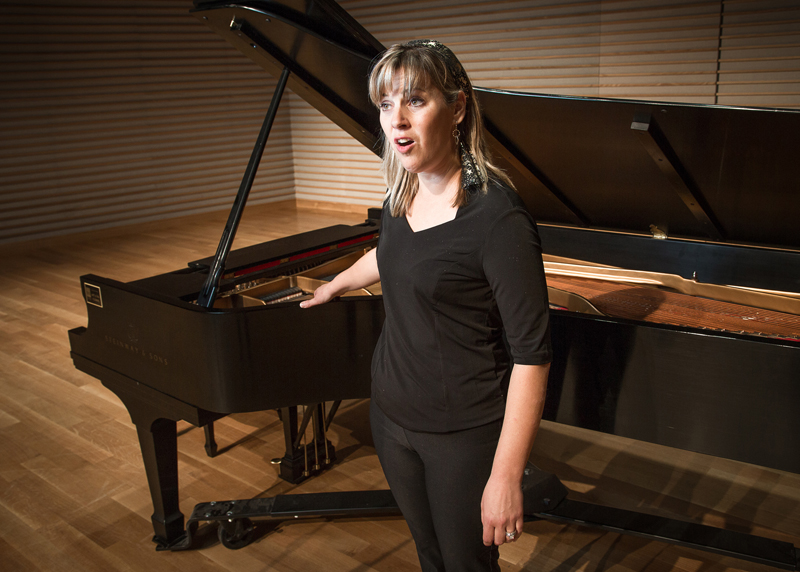 Those in attendance Tuesday will be treated to solo performances by guitar and piano students, as well as accompanied songs performed by vocal students. The program ranges from classical composers such as Mozart and Beethoven, to 20th century masters such as Albeniz, Villa-Lobos and the Canadian great, Oscar Peterson.

Music@Noon is a free concert series held every Tuesday at noon during the academic year in the Cairns Recital Hall at FirstOntario Performing Arts Centre.