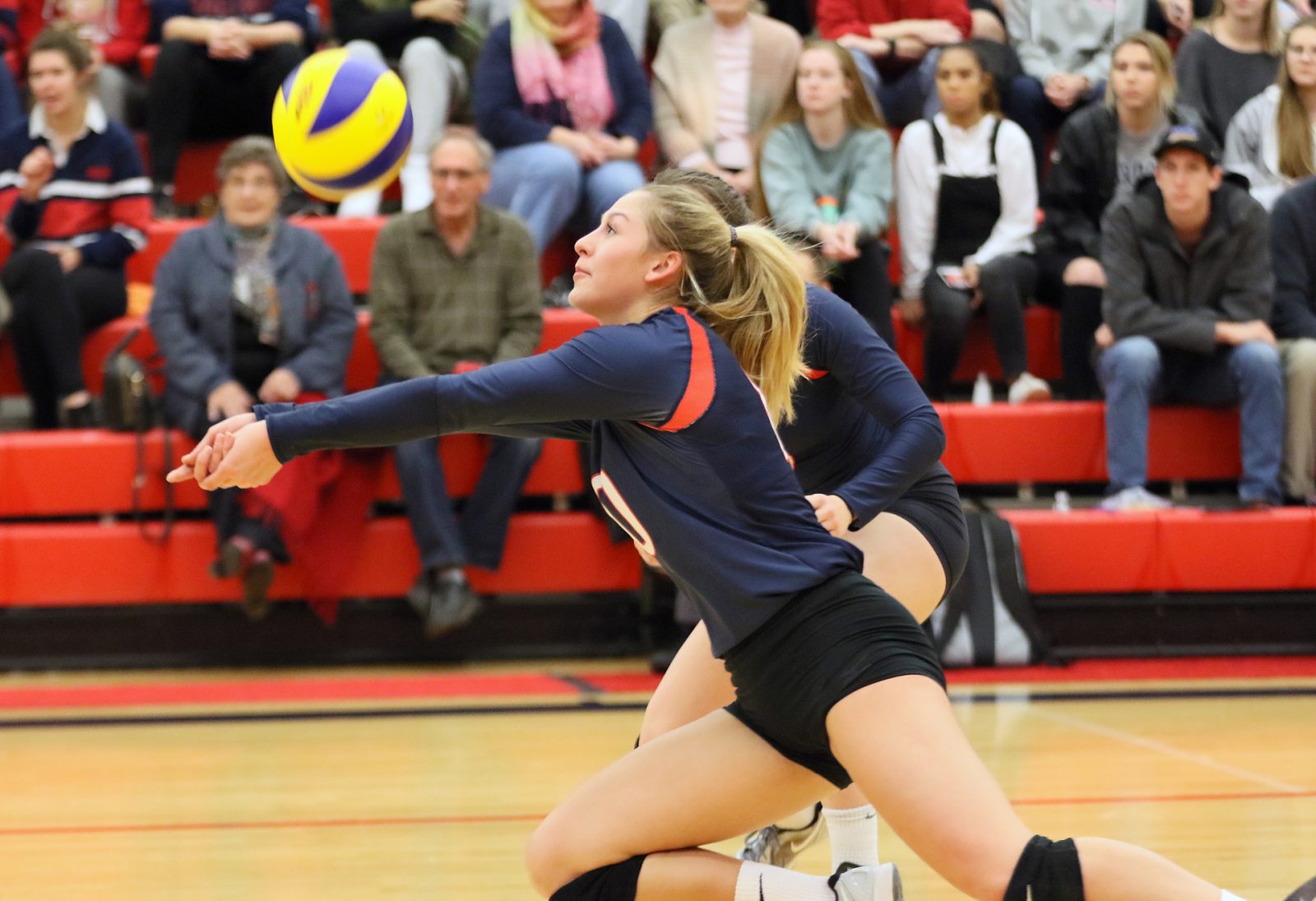 The 20-year-old Etobicoke woman will begin training in May with the national beach program led by head coach Steve Anderson. In the summer of 2018, Condotta will compete in five international beach competitions.

“I was really pleased to see the improvement that Laura made this past year,” Anderson said. “I challenged her at last year’s selection camp to get more physical and improve her attack and this year she really showed that she has done the work. We are happy to have Laura in our summer C team which gives athletes identified by the national team the opportunity to fulfill their academic requirements and train with the national team in the summertime.”

Condotta has been an impact player on the Badgers lineup since her freshman season in 2015-16. In 39 career matches, Condotta has registered 246 kills, 315 digs, 28 blocks, 23 aces and 286.5 points. The third-year Sport Management student still has two years of eligibility left with the Brock Badgers volleyball program.

“Training and getting experience with such talented coaches and players will help me grow as an athlete,” she said. “This has been a goal of mine for a while now and being a part of the national C team has just motivated me even more to become better and set higher goals for myself.”

A member of the Team Ontario Beach program for four years, Condotta represented Team Canada in 2016 at the Sand Jam International Tournament in PEI and played in the NORCECA Trials in 2016. She was invited to participate at a High Performance Camp in Hermosa Beach, California and then in 2016 she was invited to try out for the National Beach Team.

“I am very excited for Laura and her selection to the national beach team,” said Brock women’s volleyball head coach Dale Ann Melnick. “She’s worked very hard to earn the right to wear a national team jersey and I know she will represent Team Canada well this summer internationally. Laura’s commitment to succeed is second to none, so I’m looking forward to watching an amazing beach team unfold. The possibilities are endless for Laura and we are honoured to have her as a member of our women’s volleyball program.”