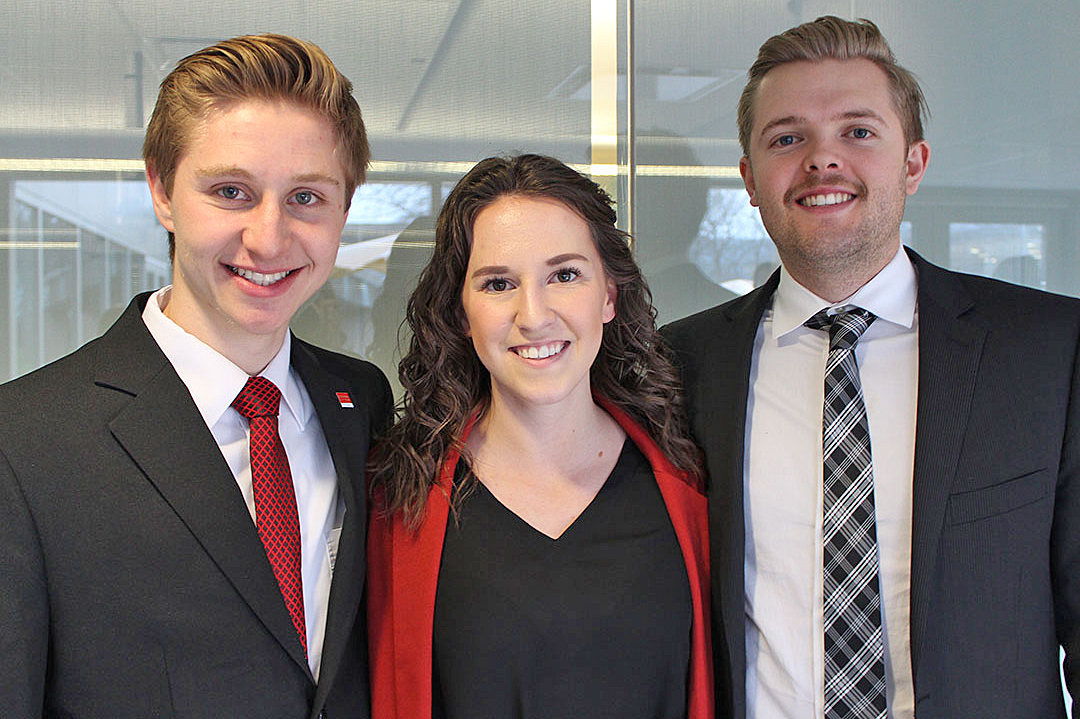 A box filled with brain health products, pop-up shops with clothing and awareness materials, and branded hashtags were among the ideas pitched at Tuesday’s Grant Dobson Case Competition to help spread the word about brain disease.

The 17th annual competition focused on Millennial Minds, a membership program for people under 40 sponsored by the Women’s Brain Health Initiative (WBHI). WBHI is a charitable non-profit with a mandate to provide education and fund research to combat brain diseases that affect women. 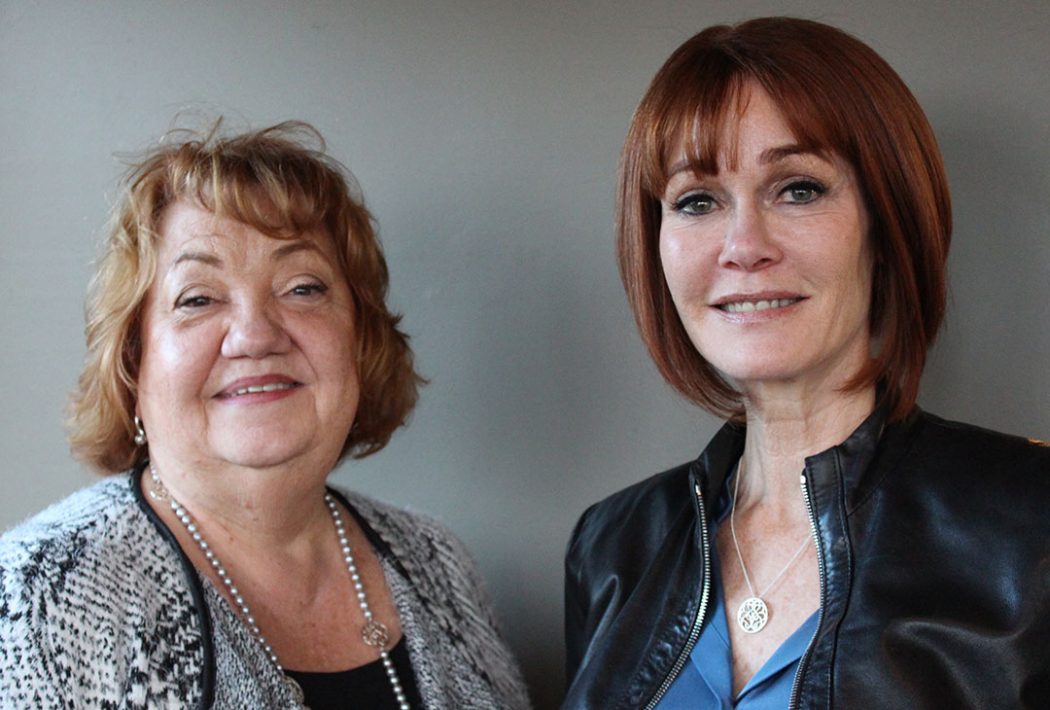 Teams pitched their ideas for a marketing and advertising campaign for the Millennial Minds brand, with an aim to increase participation in the program and to share the message that it’s never too early to start taking care of your brain.

The case competition has been hosted annually by the Department of Communication, Popular Culture and Film (CPCF) since 2005, but this was the first year that representatives from the organization at the centre of the competition attended the event.

“It was a wonderful experience to engage with truly creative and gifted minds,” said Lynn Posluns, Founder and President of WBHI. “We are thrilled to be the first non-profit organization to be the subject of study in the Grant Dobson Case Competition, and very excited to be able to observe the presentations first-hand.”

“Today offered an opportunity to reflect on how important the work we do is in helping these young, brilliant minds maintain their brain health as they age — and to know that they’re all working to that end,” she said. “We are honoured to have garnered their attention.”

In the first round of the competition, teams submitted written proposals, which were reviewed by faculty members from CPCF and the Goodman School of Business.

Three finalist teams were then selected to pitch their campaigns to a panel of industry experts including:

After the competition, judges Peter Ignazi and Carlos Mareno presented the Terry O’Malley Lecture in Marketing and Advertising in the Sean O’Sullivan Theatre.

Ignazi and Mareno, both award-winning chief creative officers at Cossette, spoke about the SickKids Foundation’s ‘VS’ campaign, which won the Grand Prix Public Service at the 2017 Strategy Awards.

The winners of the case competition were announced at the lecture. Students Bailey Cochrane, Olivia Poulin and previous finalist Josiah Dueck claimed the grand prize of $2,000 for their #Tellastranger #Tellafriend #Tellyourself campaign, which focused on bridging the gap between action and education for millennials.

Cochrane, 22, who majors in Business Administration, was excited to compete with some of Brock’s top marketing and communication students. 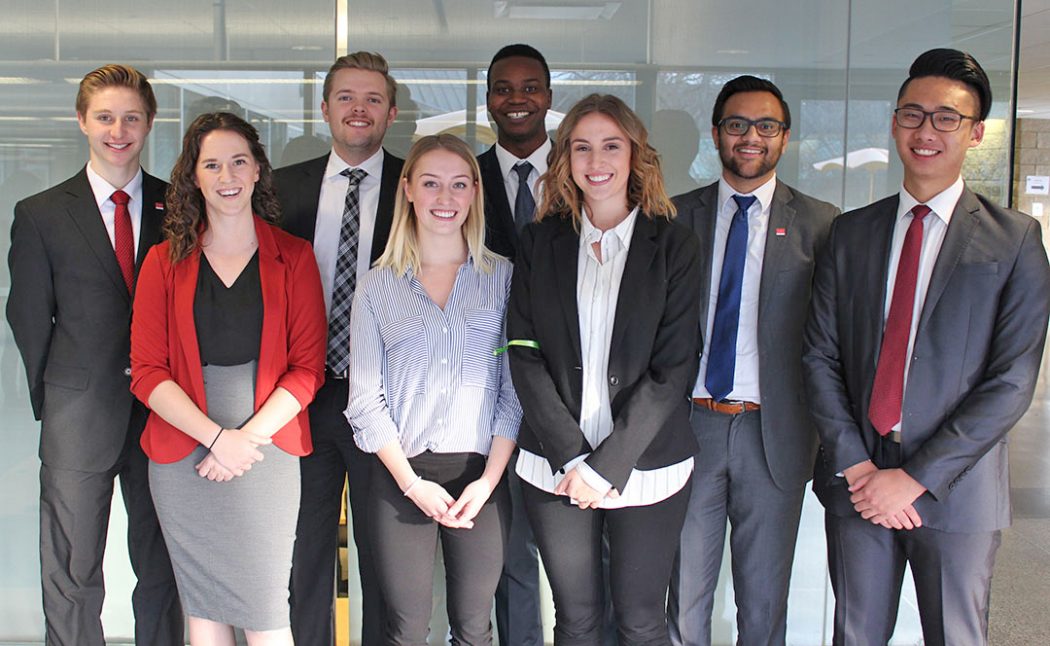 Three teams of students from the Goodman School of Business and the Department of Communication, Popular Culture and Film competed in the final round of the Grant Dobson Case Competition on Tuesday, Nov. 21.

“It was an opportunity to hear fresh ideas and gain new insights on industry trends, but also hear from some of the top industry professionals and have them critique our presentations,” said Cochrane. “Overall, it was a wonderful experience.”

CPCF Professor Jackie Botterill, one of the competition’s organizers, credited the planning and promotion efforts of interns in the department’s experiential learning course with drawing a record number of submissions to this year’s competition.

“This year Dobson gave eight student finalists the chance to test their ideas before eight industry professionals; 15 students had the opportunity to network with professionals; and eight interns practised their event-planning and promotion skills,” said Botterill.

“Combined with the O’Malley Lecture in marketing and advertising, which provides hundreds of student attendees rare insight into contemporary advertising strategy, today was a remarkable occasion for academic and experiential learning.”

BrockTV’s recap of Tuesday’s events is available below: