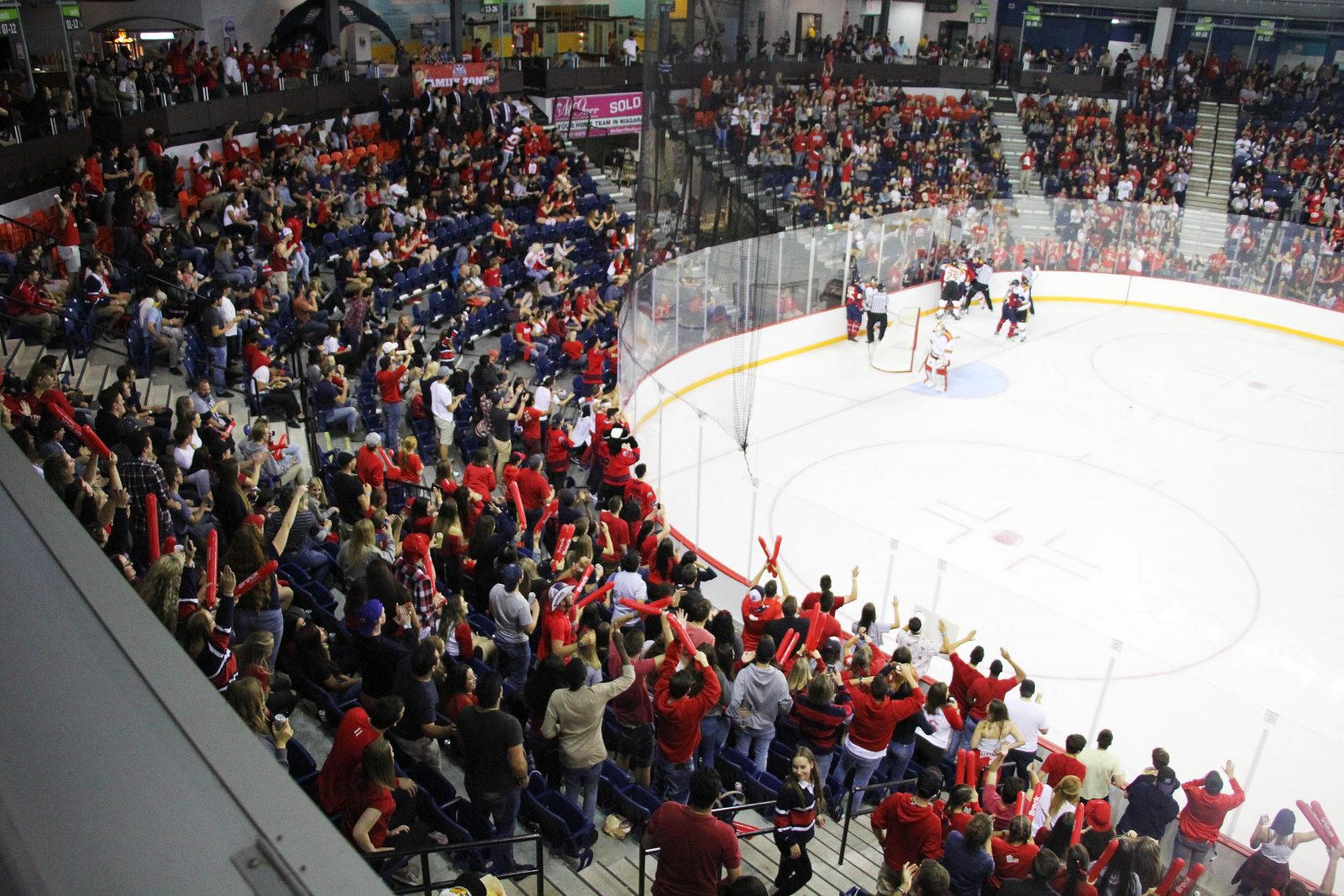 Spruce Grove, we officially have a mayor race: Dan Doornekamp, a Brock University alumnus with a double major in political sciences and history, has decided to run for mayor in the small town of Spruce Grove, Alberta.

Get the Pulse of Office 365 Tenant: Brock University IT Manager, Data Architect Norman Young was quoted in a press release about tyGraph Pulse, an Office 365 solution that provides affordable analytics for SharePoint, OneDrive, Exchange, Yammer, Skype and other programs. The release was picked up by publications across the U.S.

Student housing crackdown in mayor’s sights: Brock issued a press release Friday talking about the steps it was taking to educate students on being respectful neighbours in off-campus residences. The Standard picked up the story as it talked to St. Catharines Mayor Walter Sendzik about the steps being planned to deal with the issue.