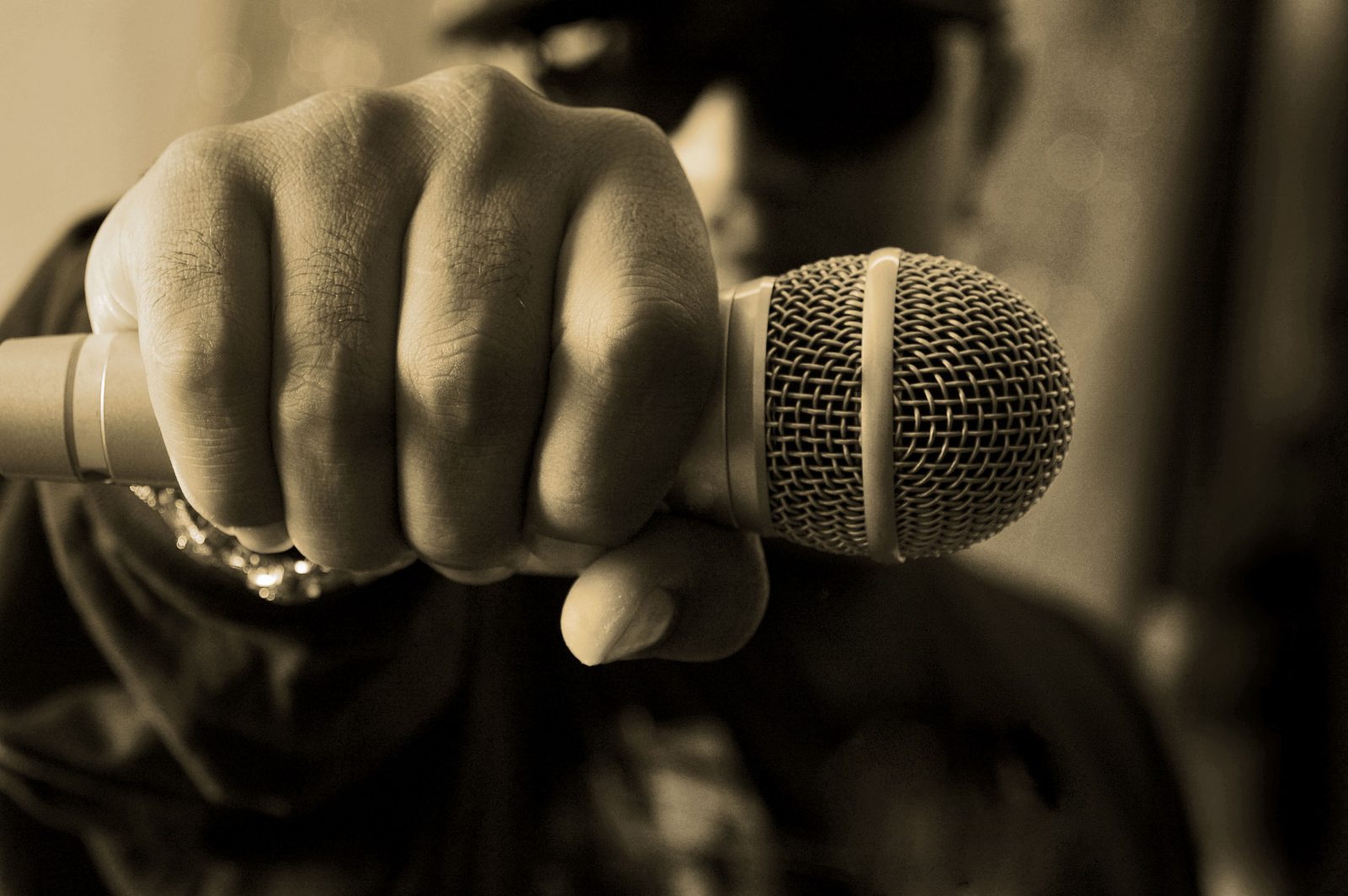 This September, Brock students have the chance to study Hip-Hop and the Urban Working Class, a new course, unique in Canada, being offered by the Centre for Labour Studies.

As Professor Simon Black explains, the course isn’t entirely new, but a “remix” of a course he offered before he came to Brock — one that was named by Spacing magazine as one of “10 Amazing Urbanism Classes to Take at University.” 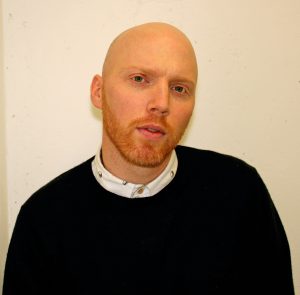 Students will learn about and listen to the music of a range of artists, including indigenous rappers such as Drezus and Eekwol, and African-American emcees such as Kendrick Lamar and Nicki Minaj.

Topics will include the criminalization of racialized youth and the re-emergence of rap music — and its sonic cousins, like grime in the U.K. — as protest music since the global economic crisis in 2008 and the rise of the social movements such as Black Lives Matter and Idle No More.

“As a voice of working class black and Latinx (a gender-neutral alternative to Latino) youth in late 1970s New York City, hip-hop spoke — and continues to speak — to the forces that shape their lives, such as white supremacy and institutionalized racism, neoliberal globalization and deindustrialization, labour market precarity, police violence, and criminalization and mass incarceration,” Black said.

“Yet as primarily an artistic movement and expressive culture, hip-hop can both make clear and distort urban social and economic realities faced by working class youth.”

Black’s relationship with hip hop stretches back to his own youth, though it wasn’t until he was a graduate student that he encountered it in the classroom.

“I audited a course at Columbia University (in New York) taught by Robin Kelley, a preeminent scholar of African-American history and black popular culture,” Black recalled. He was soon reading as much of the scholarly literature on hip-hop as he could find, from hip-hop feminists such as Joan Morgan and Tricia Rose, and Canadian scholars such as Rinaldo Walcott and Mark V. Campbell.

Now, Black will engage with his own students in LABR 2P91 on what he describes as “a black cultural form that has emerged as a universal language of urban working class youth from the ghettos and ’hoods of North America to the favelas of Brazil, from the Occupied Palestinian Territories to the council estates of the U.K.

“The course springs from both my love of hip-hop culture and my intellectual engagement with hip-hop as a social scientist.”