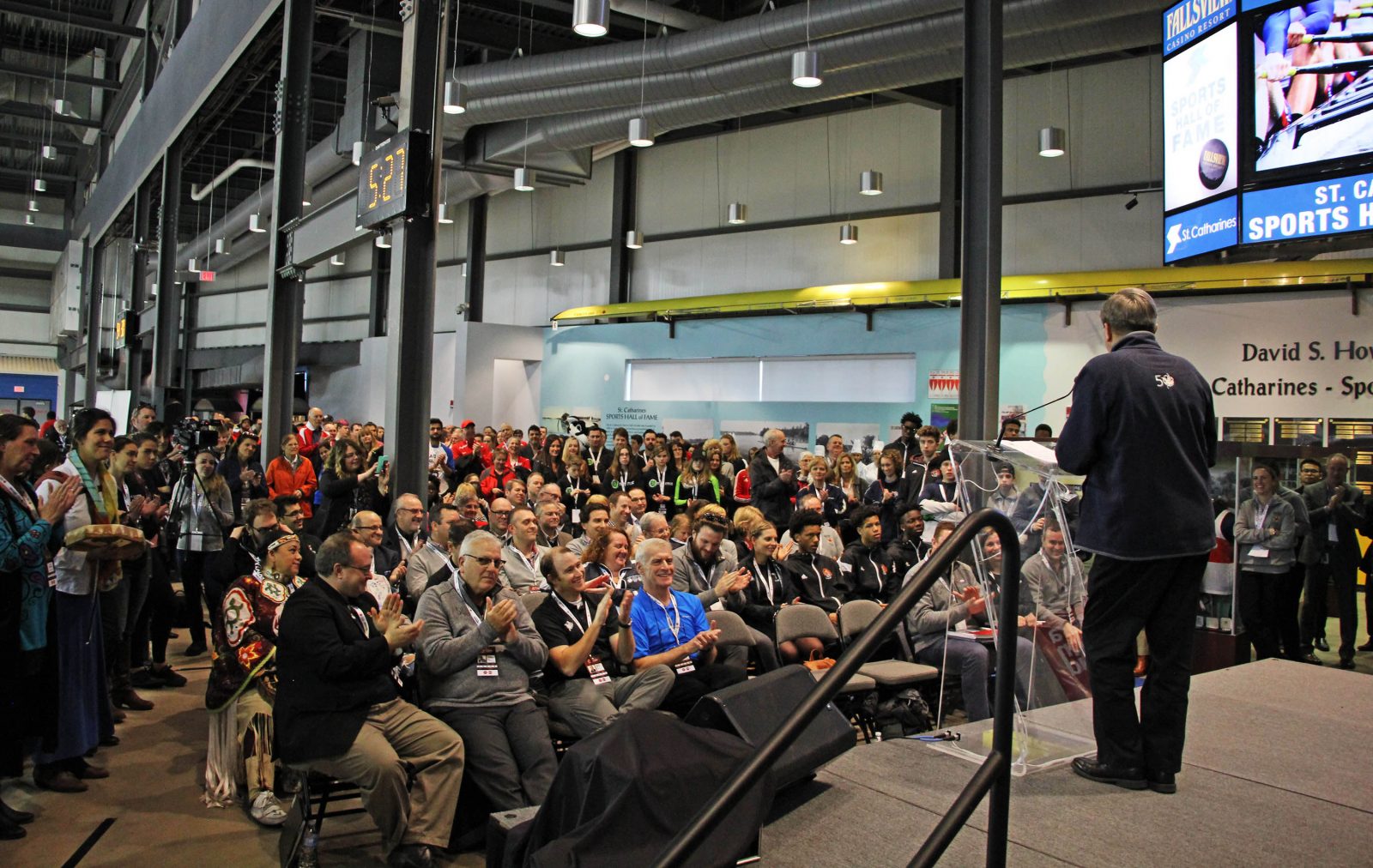 A large crowd gathered at the Meridian Centre in downtown St. Catharines Thursday afternoon to show its support for Niagara’s 2021 Canada Summer Games bid. The selection committee for the games spent the day touring the region, including a stop at Brock University.

It’s the opportunity of a lifetime.

Niagara is one of four finalists to host the 2021 Canada Summer Games, and Brock is playing a big role in the bid.

On Wednesday, the Canada Games bid selection committee toured Niagara in the final pitch before a host city is selected at the end of March.

“We delivered our bid book, but that was all words. Our challenge today was to show them there was vibrancy behind the words and that the community really did see that as their vision,” said Doug Hamilton, chairman of the Niagara bid committee.

The Summer Games selection committee started the day at the Scotiabank Convention Centre in Niagara Falls before heading to Brock for a presentation and campus tour. The visit included a look at some of Brock’s existing athletic facilities, as well as the student residences, which would be used as the athlete’s village.

If the Niagara bid is successful, Brock would also host a significant number of sporting events in existing and planned athletic facilities.

“Brock is going to have a huge presence in the games,” said Tom Arkell, Associate Vice-President, University Services. “We’ll be the site for some facilities, the bid team includes a number of Brock people, but more importantly, the games are going to provide many experiential opportunities, and jobs for our students. That’s going to be the legacy of the games.”

After touring the Brock campus, the selection group had lunch at Alphie’s Trough restaurant overlooking the Niagara escarpment, a venue that would act as a lounge for the games.

The day’s schedule wrapped up at the nearby Meridian Centre, where hundreds of local community members and athletes, including many from Brock’s varsity teams, helped see the selection committee off.

Niagara’s bid for the 2021 Canada Summer Games is up against Sudbury, Ottawa and Kitchener/Waterloo/Cambridge. The selection committee is also visiting those three areas this week. The winning bid will be announced on March 30 in Toronto.

Arkell said he was happy with the impression Niagara made on the committee.

“I feel very good. The bid is strong, we checked all the boxes and we added a few of our own. I felt that the committee seemed to be pleased with what they saw, so I’m very hopeful.”

The Canada Summer Games are expected to attract nearly 5,000 athletes competing in 17 events and as many as 30,000 visitors. The Niagara bid committee says the games would support about 1,500 jobs with an economic impact of more than $200 million.

“I think it’s our time now for where we’re going at Brock and where Niagara is going for the development of sport and parasport,” said Brock Sports Director Neil Lumsden. “Timing is everything in sports and I think this is a great example of everything coming together.” 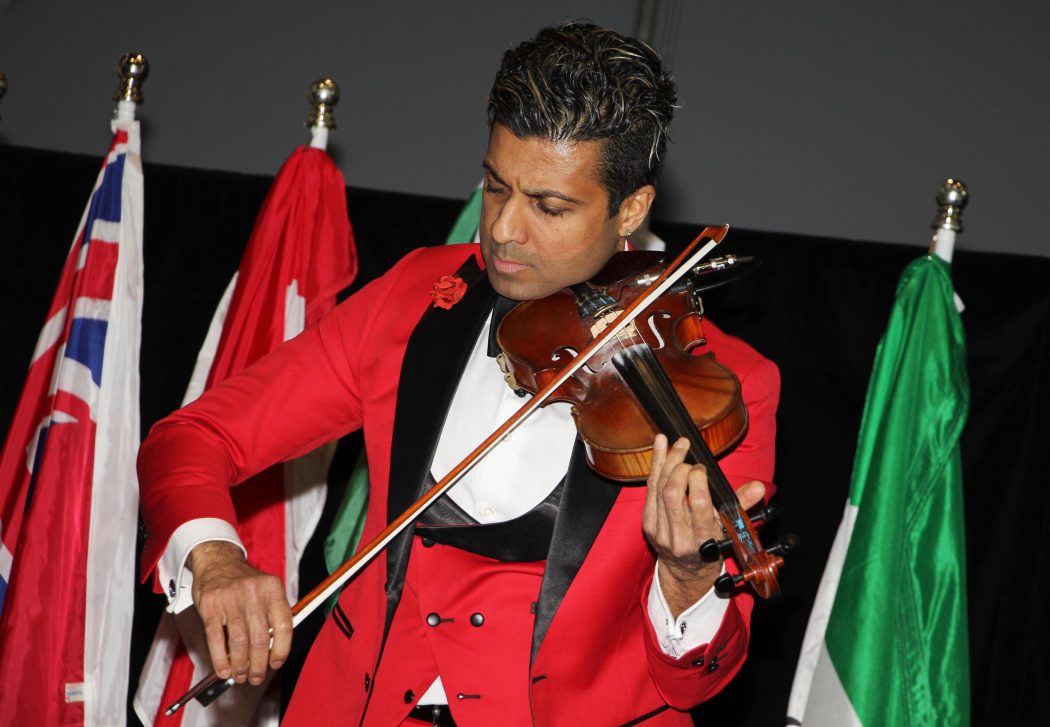