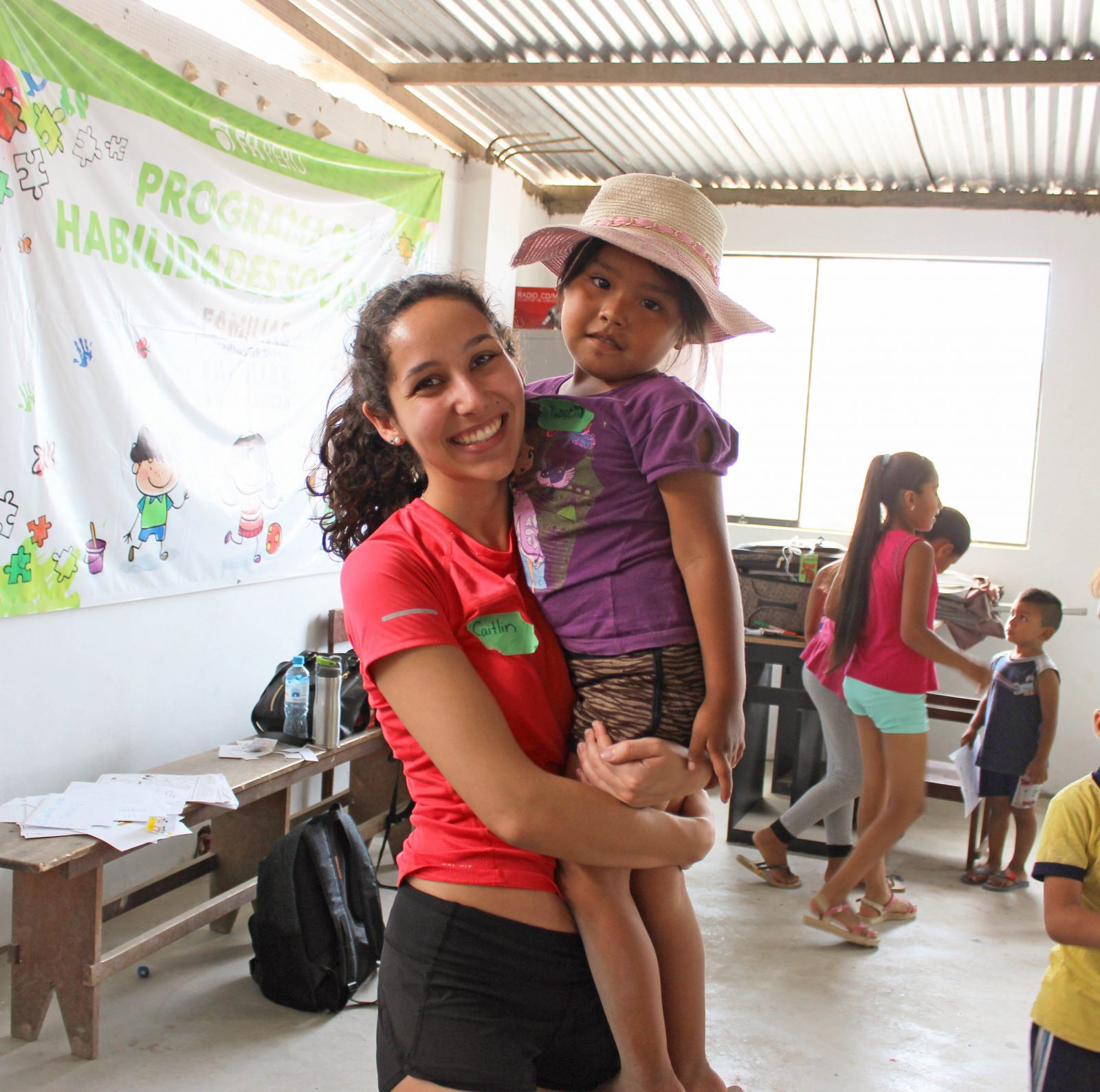 Caitlin Martins never dreamed a Reading Week experience could open her eyes to a world of new possibilities.

But when the third-year Concurrent Education student headed off to Peru in late February with Brock’s Alternative Reading Week (ARW) program, her career plans veered in a new direction.

Martins was one of 45 students from the University who used their weeklong break to make a difference through various ARW initiatives.

Some participated in educational and medical initiatives in Peru, some helped to build a home with Habitat for Humanity in Sumter, S.C., and others opted to volunteer their time locally, partnering with Morningstar Mill, Heartland Forest and Niagara Furniture Bank.

Student Life and Community Experience, which facilitates the ARW program, is hosting an event on March 29 that will highlight the stories of students who have recently participated in the rewarding initiative.

Before her week in Lima, Peru, Martins had only imagined herself teaching in a Canadian classroom.

After a whirlwind trip she now finds herself questioning potential opportunities available across the globe.

The 20-year-old Oakville native spent her days teaching English to school children, giving lessons on clothing, basic greetings and animals, and playing games with the cheerful youngsters who entered the one-room schoolhouse.

“My words will never do it justice. It was an incredible experience,” Martins said, while describing the immediate impact her young pupils had.

“I’ve never seen poverty like that before and yet when these kids were walking in, you didn’t see poverty on their faces. It wasn’t written all over them,” she said.

“I forgot sometimes where we were. The socioeconomic status faded away and it just became about teaching kids.”

The experience has led Martins to believe she may be a good fit for teaching English overseas. Since her return to Canada she’s been researching potential options that she can pursue once her time at Brock comes to an end.

“It impacted me so much more than I had anticipated,” she said of the trip, which pushed Martins beyond her comfort zone, forcing her to explore her true potential.

Third-year Business Administration student Lillian Stathopoulos also returned to St. Catharines in a different frame of mind after spending the week in Sumter, S.C., building a home for a family in need.

“I can honestly say I came out of this trip a new person,” she said while describing the impact she felt after such a short period of time.

“It was a week of self-growth, hard work, determination and ultimately the realization that all it takes is one person or group to create change,” she said.

Stathopoulos had the chance to spend time with the future owner of the home, which put into perspective the struggles that some families in North America still face.

“Problems that I thought were suddenly became much smaller,” she said, adding the circumstances caused her to reflect on her life back home.

“This experience not only helped me grow as an individual, but also helped me see our community and the world in a different light,” she said.

Stathopoulos urged students to embrace the life-changing opportunity that stands before them.

She called it crucial that Brock continue to offer the ARW trips, which emphasize the learning opportunities that exist outside of a classroom.

“By offering the ARW program, Brock is allowing students to take their educational experiences and apply it to real-world experiences. It is an opportunity for students to give back and showcase why we are one of the best universities in Canada.” 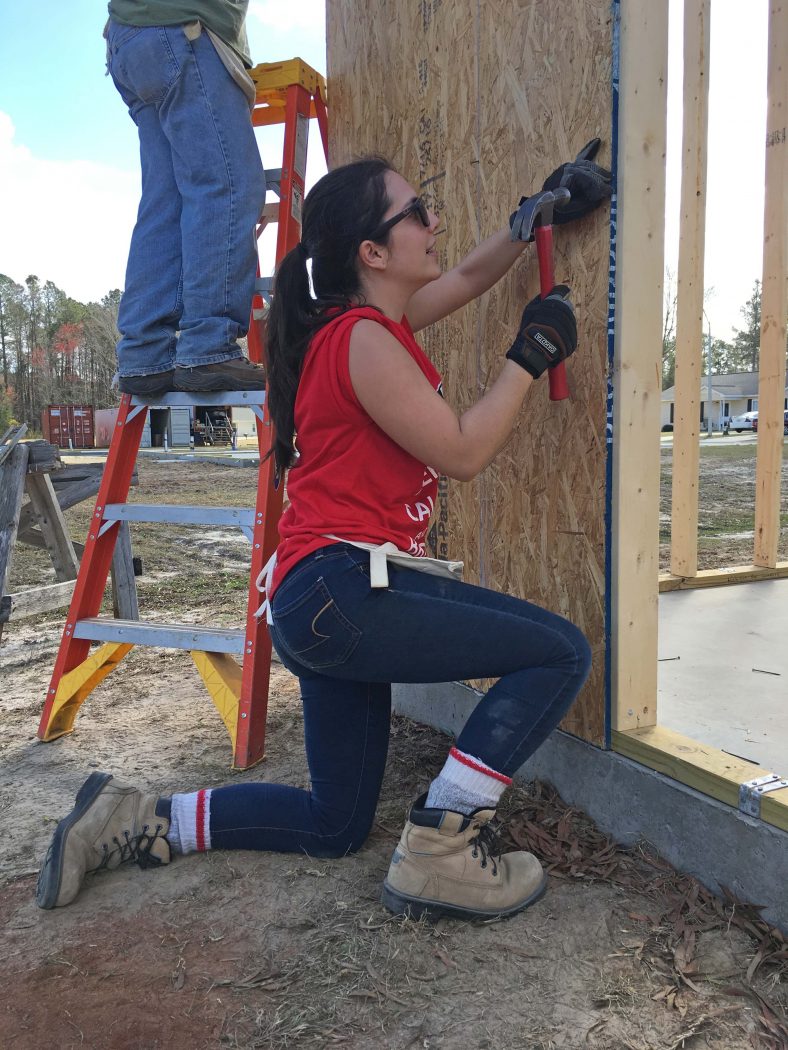