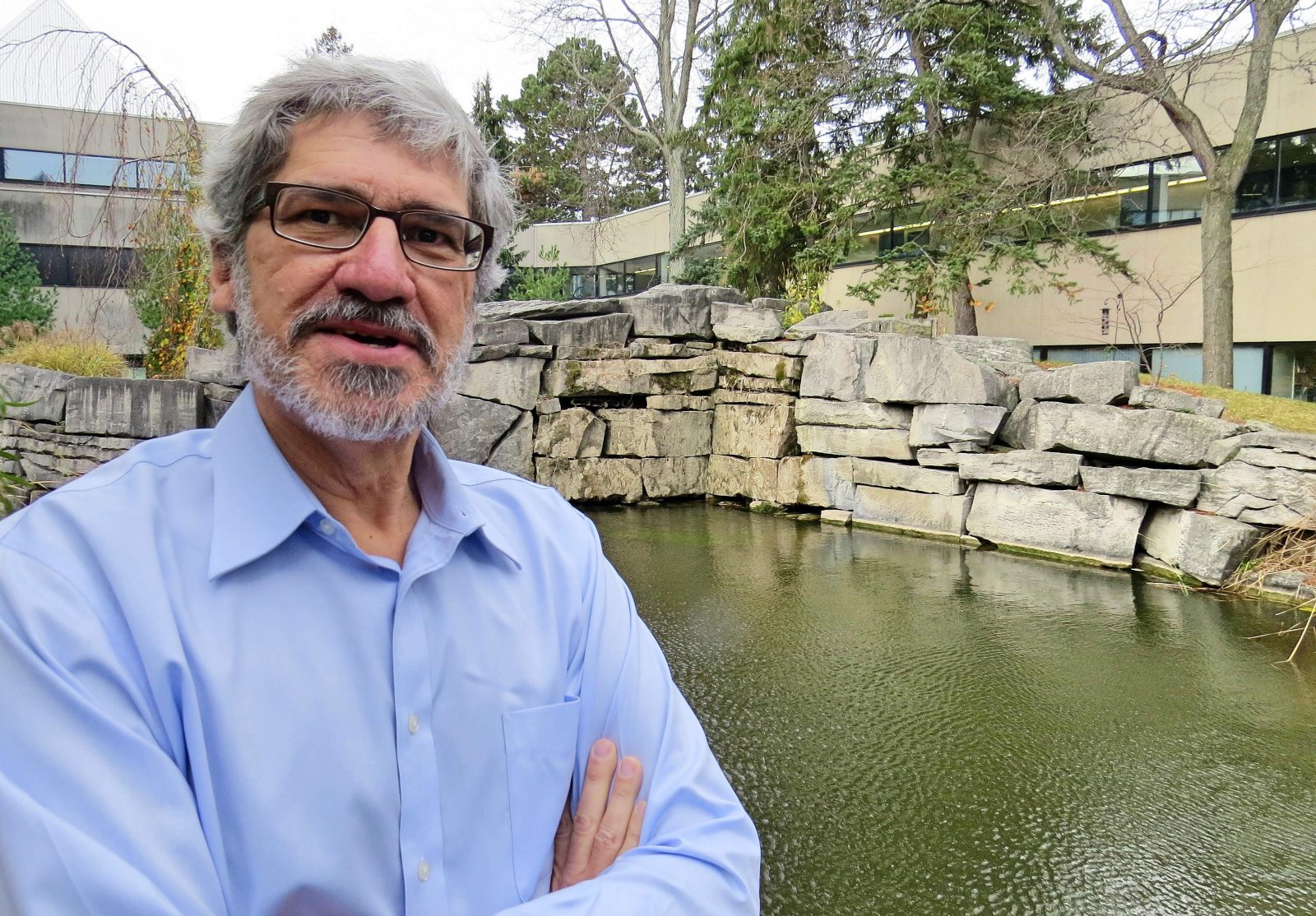 People across the Brock University community were stunned and deeply saddened to learn of the death of colleague and scholar Steven Renzetti, who passed away Friday Feb. 3 after a brief illness.

A service to celebrate his life and work will be held for friends and colleagues in the spring. Details will be announced at a later date.

A Professor of Economics whose research made him an internationally-renowned thought leader on fresh water resources and conservation, Renzetti was known on his own campus as a reassuring friend and confidant who made an indelible impression on colleagues and students.

“This is a sad, sad day,” said Tom Dunk, Interim Provost and Vice-President Academic. “Steven was a fantastic scholar and a great member of the Brock community. But more importantly he was a wonderful person. He will be deeply missed by all of us.”

Having joined Brock as a Lecturer in the Department of Economics in 1988, Renzetti was appointed Assistant Professor two years later, then received tenure in 1993 and promotion to Associate Professor. He was made a Professor on July 1, 2002.

In an era when Brock was building a reputation for research, Renzetti became a go-to reference for government agencies and news media across Canada, who sought his counsel on topics ranging from the sale of public water as a commercial commodity, to using residential water meters to reduce consumption.

Parallel to his stream of academic accomplishments, leadership would play a role in shaping Renzetti’s career. In January 2016 he agreed to serve as Brock’s Associate Vice-President of Research for Humanities and Social Sciences, then in August 2016 was appointed as the University’s Interim Vice-President of Research. He stepped down three months later due to illness.

One of his biggest legacies was helping create the Environmental Sustainability Research Centre, a Brock transdisciplinary hub, working alongside fellow researcher Ryan Plummer, who was mourning his close friend.

“It was such a privilege to work with him,” said Plummer. “Steven’s commitment to scholarly excellence was unwavering. He embodied what it means to truly be an academic — internationally recognized for his expertise in water resource economics, dedicated to the enterprise of higher education, and devoted to service in Niagara and the Canadian water community. Brilliant, ever approachable, humble and generous, the impacts of his contributions will continue to shape Brock University and the field of water resources in Canada and beyond.”

Renzetti specialized in environmental economics, which seeks to understand the two-way relationship between the economy and the natural environment. His primary area of research was the economics of water resources, which he has published widely in leading peer-reviewed journals.