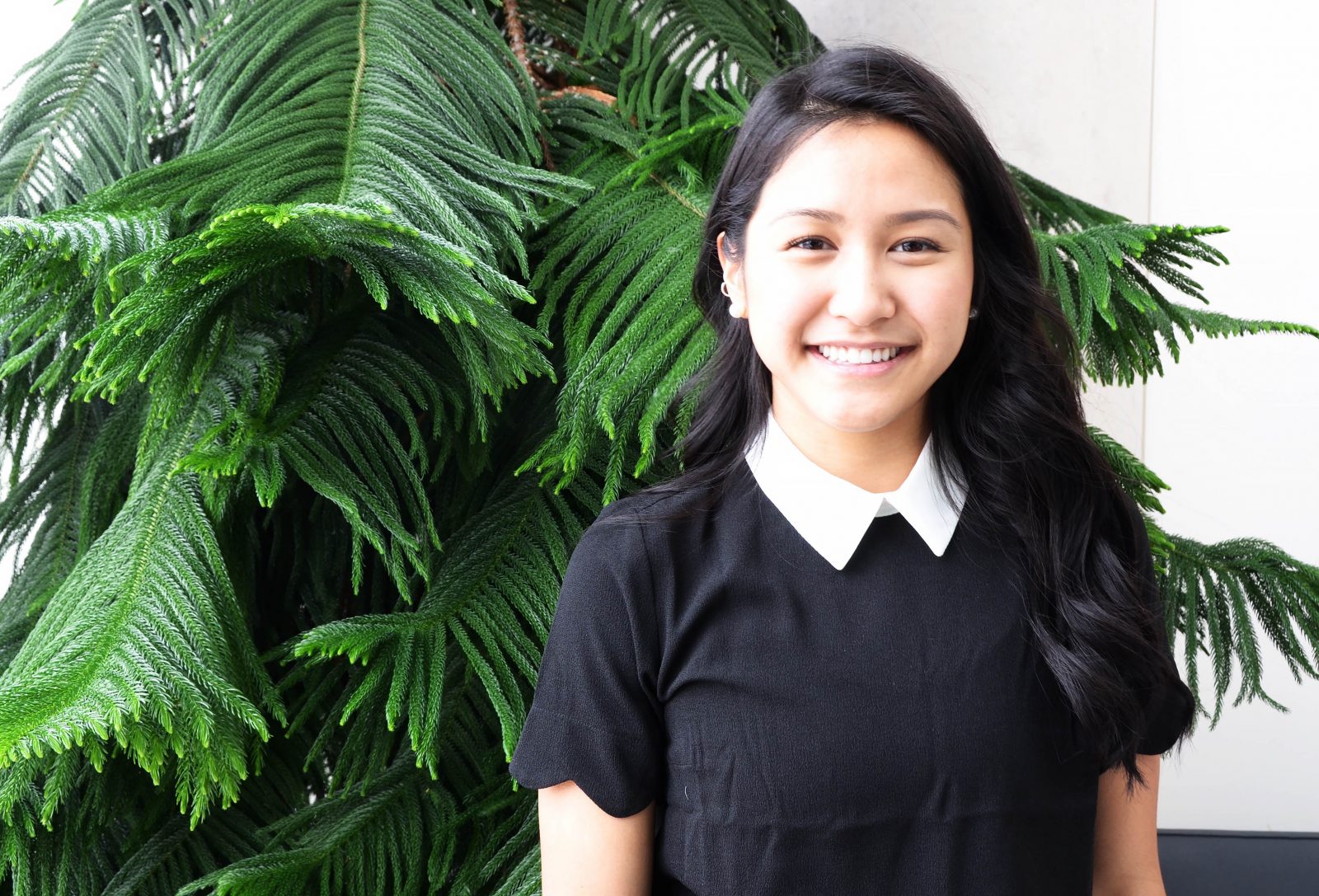 Angel Phanthanourak is in the running for the nationwide NSERC Science, Action! video competition. Her research focuses on how anxiety and a fear of falling influences the way people move their bodies as they age.

They are stories often told — of seniors who have fallen while completing seemingly simple tasks around the house.

It’s not uncommon for those falls to be attributed to age without a second thought of why they actually occurred.

As people age, anxiety and a fear of falling influences the way they move their bodies. If they stiffen up or have poor posture, it may increase their likelihood of falling during voluntary movements.

This is the focus of research conducted by Angel Phanthanourak, a Master of Science in Applied Health Sciences student and NSERC (Natural Sciences and Engineering Research Council of Canada) Science, Action! competition candidate.

“I became interested in the topic of anticipatory postural adjustments after I learned that adjustments we make to our posture to prevent a loss of balance become less efficient with aging,” Phanthanourak said.

“The reductions in these protective adjustments may in part be a result of elevated anxiety and fear related to their balance — feelings prevalent in frail, older adults.”

By observing her grandparents, Phanthanourak has witnessed firsthand how debilitating these elevated levels of anxiety and their consequences can be.

The frailer her grandparents became the less willing they were to engage in social gatherings, she explained. They were nervous to complete everyday activities from a fear of falling.

It is this avoidance of activities that has left her grandmother in a more fragile state than ever before and at risk of experiencing a fall.

Inspired by her grandmother and the challenges she has encountered, Phanthanourak created a 60-second video on her research and submitted it to NSERC’s Science, Action! nationwide competition.

Her entry, along with three others submitted by Brock students, made it into the Top 40 and is in the race to make the finals.

Phanthanourak has received scholarships throughout her academic career, which has allowed her to focus on learning and contributing to research, rather than concentrating only on her finances.

“Winning the Science, Action! competition would further reduce the financial burdens associated with continuing graduate studies, allowing me to continue contributing to research in a productive manner,” she said.

Throughout Phanthanourak’s undergraduate and graduate studies, Associate Professor Craig Tokuno has played an important role in developing her love of research.

As her thesis supervisor, Tokuno has worked with Phanthanourak closely and recognizes the importance of her research on a larger scale.

“Over the years, I have been extremely fortunate to have supervised many motivated and independent students, but Angel’s research abilities and enthusiasm toward research are unparalleled,” Tokuno said.

The results of her research will “give us a better understanding of how and why an individual’s ability to maintain body stability changes or deteriorates with age,” he said.

“Long term, the results of Angel’s studies may lead to new rehabilitation or balance training strategies for clinicians such as physical therapists, kinesiologists and neurologists.”

To watch Phanthanourak’s video and support her in the NSERC’s Science, Action! competition, watch Fear of Falls below.

The 15 competition finalists will be announced no later than April 5.

Editor’s Note: This is the first in a series of four stories profiling the four Brock University students in the running to win the NSERC (Natural Sciences and Engineering Research Council of Canada) Science, Action! competition. All four videos are available for viewing on a recent article published in The Brock News.