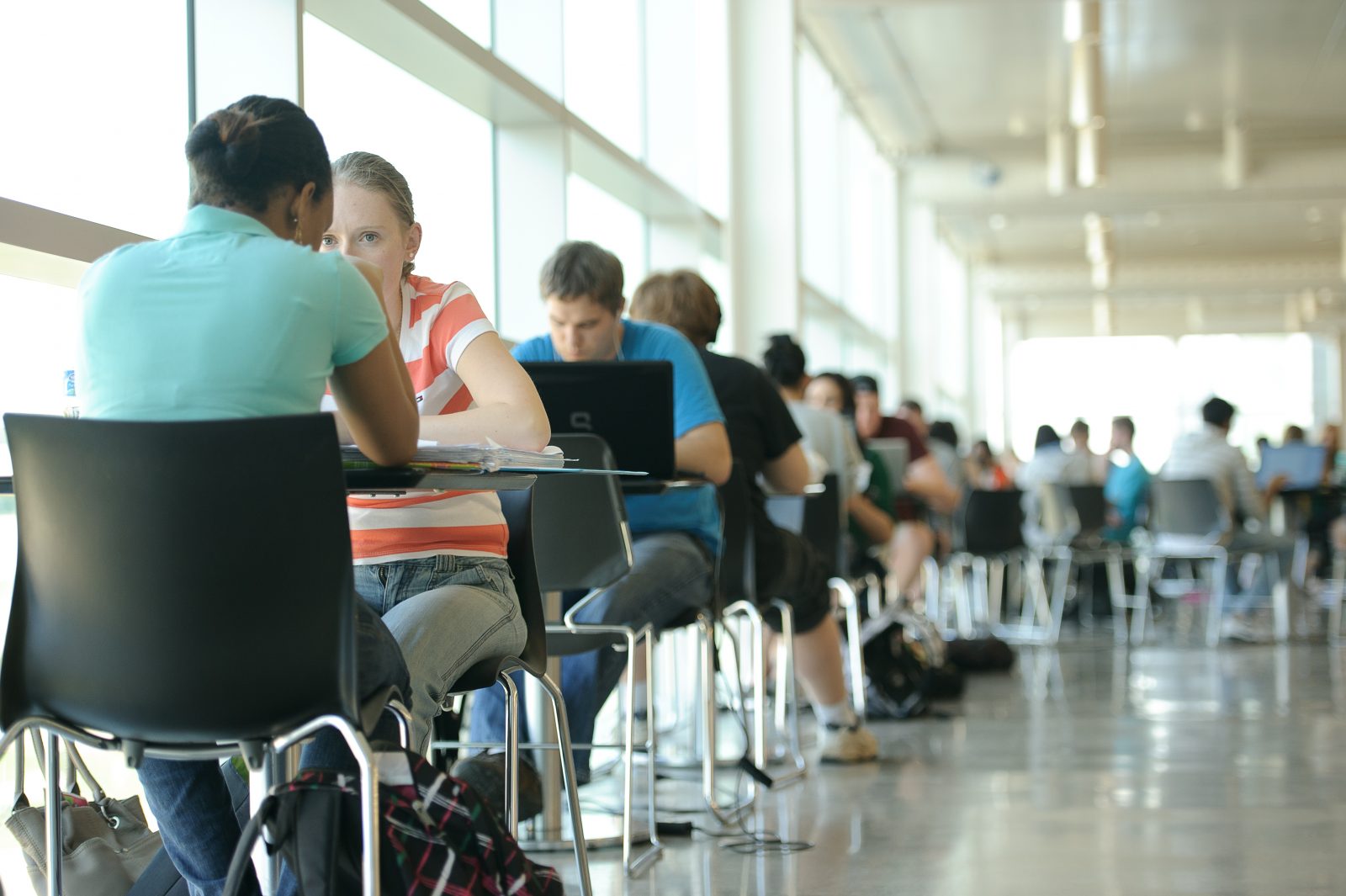 Brock officials are cautiously optimistic after an early indicator showed rising numbers of potential first-year students have expressed interest in attending the University this fall.

Though it will be months before universities have a clear picture of their enrolment for September, the Ontario Universities’ Application Centre (OUAC) says applications for admission to Brock are up by more than two per cent from a year earlier.

OUAC tracks applications received by the Jan. 11 deadline for aspiring first-year students to identify their Top 3 choices of Ontario universities to attend this fall. The applicants are from two categories: those who will be graduating from Ontario secondary schools this year; and those who come from other sources, including transfer students from colleges or other universities, and from outside Ontario.

Jamie Mandigo, Brock’s Vice-Provost for Enrolment Management and International, said he is “heartened” by the OUAC news, “although this is just one very early report in what is a lengthy admission cycle for universities.”

“Brock is certainly holding its own in an increasingly competitive environment,” said Mandigo, “but we all need to keep working to convert this initial interest into confirmed registrations.”

A shift in Brock’s messaging to potential students has also contributed to increased interest in applying to the University.

“Over the past several months, Brock’s marketing efforts have focused on telling the unique ‘Brock Experience’ story,” said Gord Hunchak, Brock’s Executive Director, Marketing and Communications. “Some of Brock’s many strengths are found in the exceptional experiential learning opportunities embedded in its programs, and in the highly rated campus and student-life experiences Brock students enjoy while working towards their degrees.”

In the coming weeks, Brock staff will continue to engage high school students, who have until June 1 to decide which university they will attend in September, said Brock Registrar Geraldine Jones. Recruitment staff will organize campus tours for prospective students and their families throughout winter and spring, and on April 2 the Spring Open House is expected to draw up to 4,500 people.

“We already had record attendance at our Fall Preview Day, which probably contributed to the encouraging picture we see in these new numbers,” said Jones. “Our admissions staff has been aggressive this year in promptly getting offers out to high school students who applied early. The feedback tells us that these students are extremely excited at the prospect of their admission to Brock.”