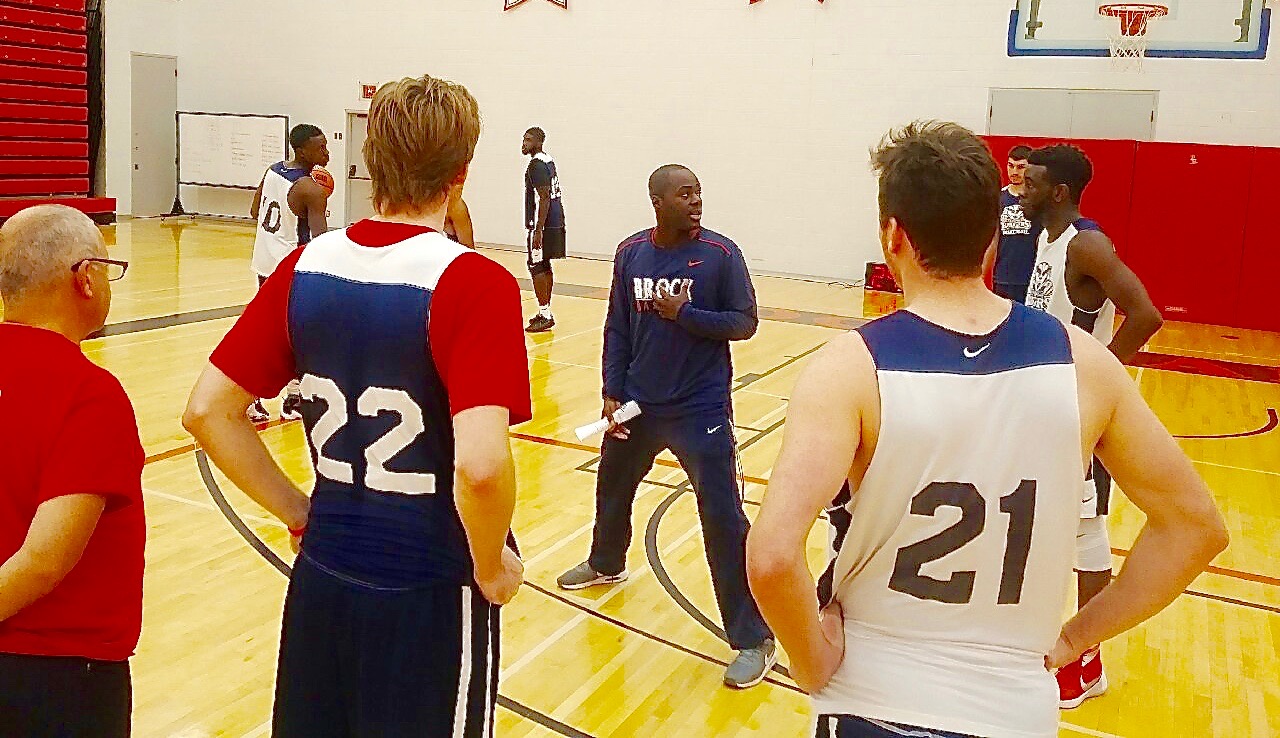 Expect the Bob Davis Gym to be standing room only on Saturday (Nov 12) when the Brock men’s and women’s basketball teams launch the 2016-17 season with home openers against the University of Toronto.

Both the men’s team, which starts the season ranked #7 in Canada, and the women’s squad are deeper than they were a year ago and are very entertaining to watch.

Brock fans pride themselves on being the best in Canada, and the home openers have been sell-outs for the last two years. Last season Brock had two of the top three basketball crowds in Canada.

This year’s campaign is being greeted with excitement and anticipation after a 2015-16 season in which the teams delighted large crowds, including two historic and electrifying game events in the Meridian Centre in downtown St Catharines that drew more than 2,500 people each night.

Adult tickets are $10 and youth and seniors $5.

Brock students can pick up a free ticket at the welcome desk by producing their student ID.