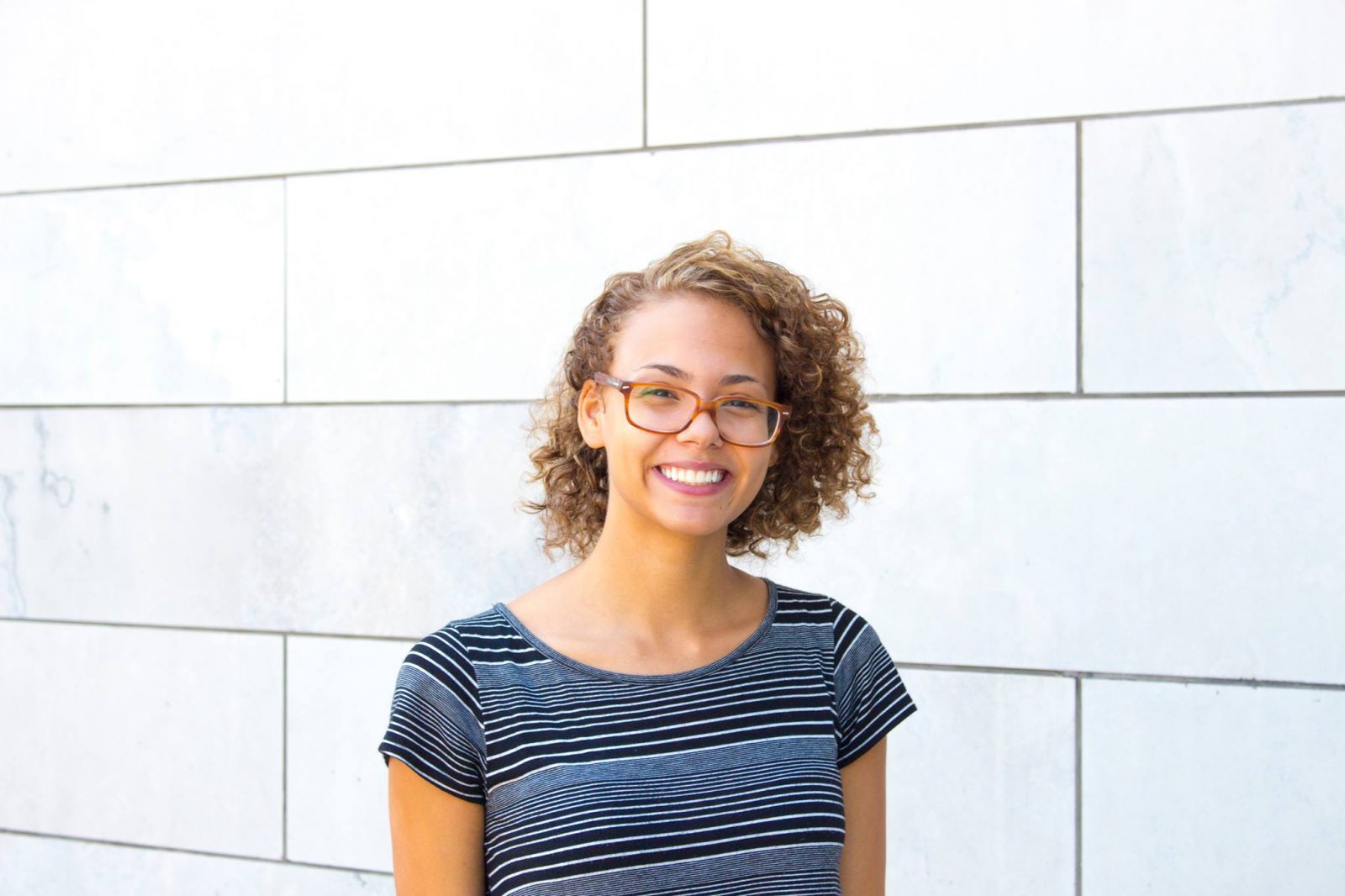 Madi Fuller is redefining the bro-code.

The fourth-year Political Science student will leave no stereotype untouched when she presents her workshop on ‘The new MEN-tality’ at the Niagara Leadership Summit for Women at Brock University on Saturday.

“From a young age, men are put in this masculinity box that tells them they need to be confident, aggressive and unemotional. Outside this box, we have women who think they have to be humble, passive and compassionate because being all of these other things aren’t for them, they’re only for men. That’s what I want to change,” she said.

Hosted by the YWCA Niagara Region, this sold-out summit brings hundreds of experts, leaders and participants to Brock University each year to discuss the prominent issues surrounding women in leadership, as well as empowering women to be strong leaders.

“On the surface, the summit is about women, but we also need to have these conversations about the role men play,” Fuller said.

Her workshop builds off the foundations of feminism – advocating for equal rights for both men and women and highlighting the idea that helping women also means helping men.

“If women are thinking about growing their leadership style, I definitely recommend surrounding yourself with women leaders. Speak up for what you believe in because you will empower both women and men in great ways.”

Shirley Cheechoo, Brock University’s Chancellor and a prominent female leader, will also be at the summit as one of the keynote speakers. Read more at: niagarathisweek.com/news-story/6918769-cheechoo-hopes-to-inspire-at-annual-leadership-summit