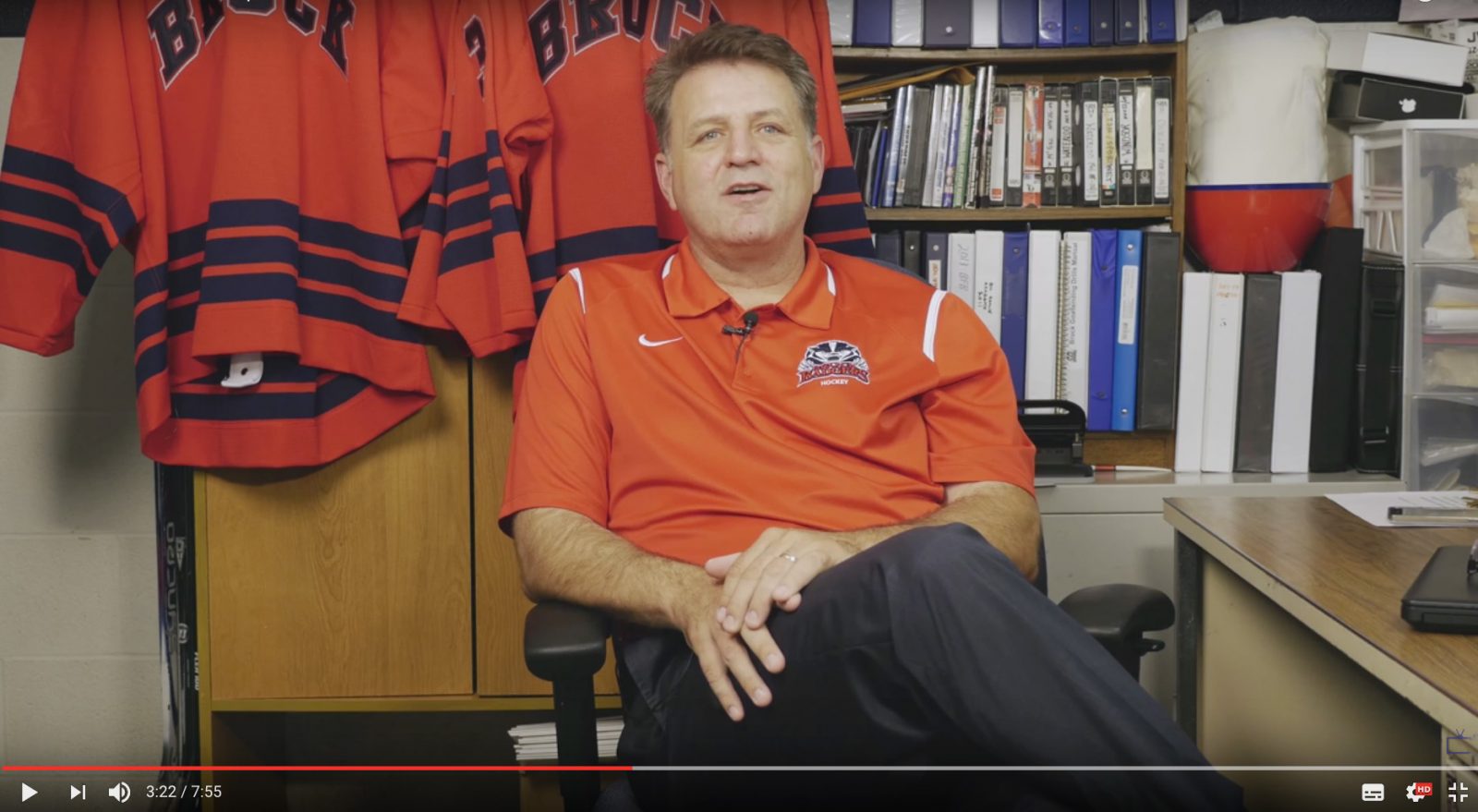 For the first time, Brock University’s Steel Blade Classic hockey game will be hosted at the Meridian Centre in downtown St. Catharines Sept. 16.

With a pre-game tailgate party and a huge crowd expected, the game between the Brock Badgers men’s hockey team and their rivals from the University of Guelph is one of the most important games on the team’s 2016/17 schedule.

Leading up to the Steel Blade, student-run media outlet Brock TV is producing a four-episode docuseries that follows the team on their journey to the Classic.

The first three episodes focus on one part of the offseason, and then the final episode will showcase the Steel Blade game itself.

The first episode, found below, follows Head Coach Murray Nystrom and 2015-2016 leading goal scorer Mitch Nardi in the middle of summer, a crucial time for recruiting and offseason preparation for the coaches, and training for the upcoming season for the players.