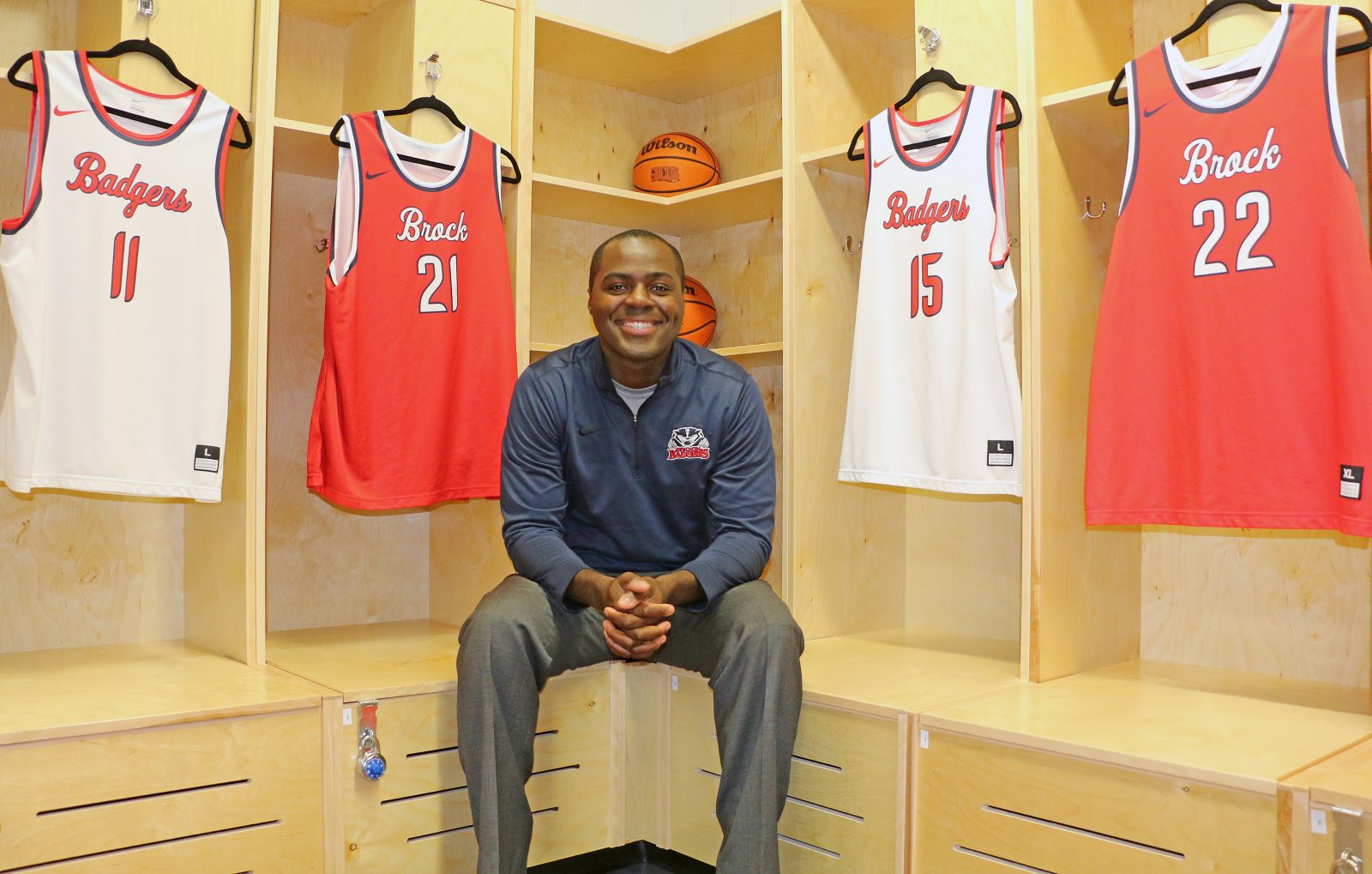 Looking to build off the momentum created on the hardcourt over the past few seasons, Brock Sports has extended the contract of men’s basketball head coach Charles Kissi.

Brock Sports Director Neil Lumsden made the announcement Thursday that Kissi has accepted a new three-year term. His role will be expanded beyond coaching the men’s team.

Kissi has been at the helm of the men’s team since 2013, but his new role will see him become the Manager of Basketball Operations, overseeing the development of all aspects of basketball at Brock.

“From an educational and a fundraising perspective, it’s the sharing of information to develop the game at Brock. We’re on a great trajectory and we want to continue that,” said Lumsden.

He said Badgers basketball took a big step forward in 2015-16 hosting games at the Meridian Centre in downtown St. Catharines and getting national attention for the men’s and women’s results and the growing fan base.

“From the program standpoint, I will try to continue to add value to ensure that basketball grows and represents the University well. Every aspect has been elevated year after year. I’m grateful that there are people who recognize the change and want to be part of that,” Kissi said. “I’m looking forward to another historic year for both men’s and women’s basketball.”

Kissi was named the 2015-16 Brock Badgers Coach of the Year after a thrilling season that saw the men’s team finish off with a 27-11 overall record including wins over nationally ranked McMaster, Windsor and Ryerson. Three players were OUA All-Star selections and one, Dani Elgadi, was a CIS All-Canadian.

Elgadi is back on the team for the 2016-17 season along with fellow starters Johneil Simpson, Tyler Brown and Ryan Bennett.

The Badgers men’s team plays exhibition games against Niagara College in Welland Wednesday, Oct. 5 and at home against St. Francis Xavier Thursday, Oct. 6 before heading to Montreal to play in the Concordia tournament on Thanksgiving weekend.