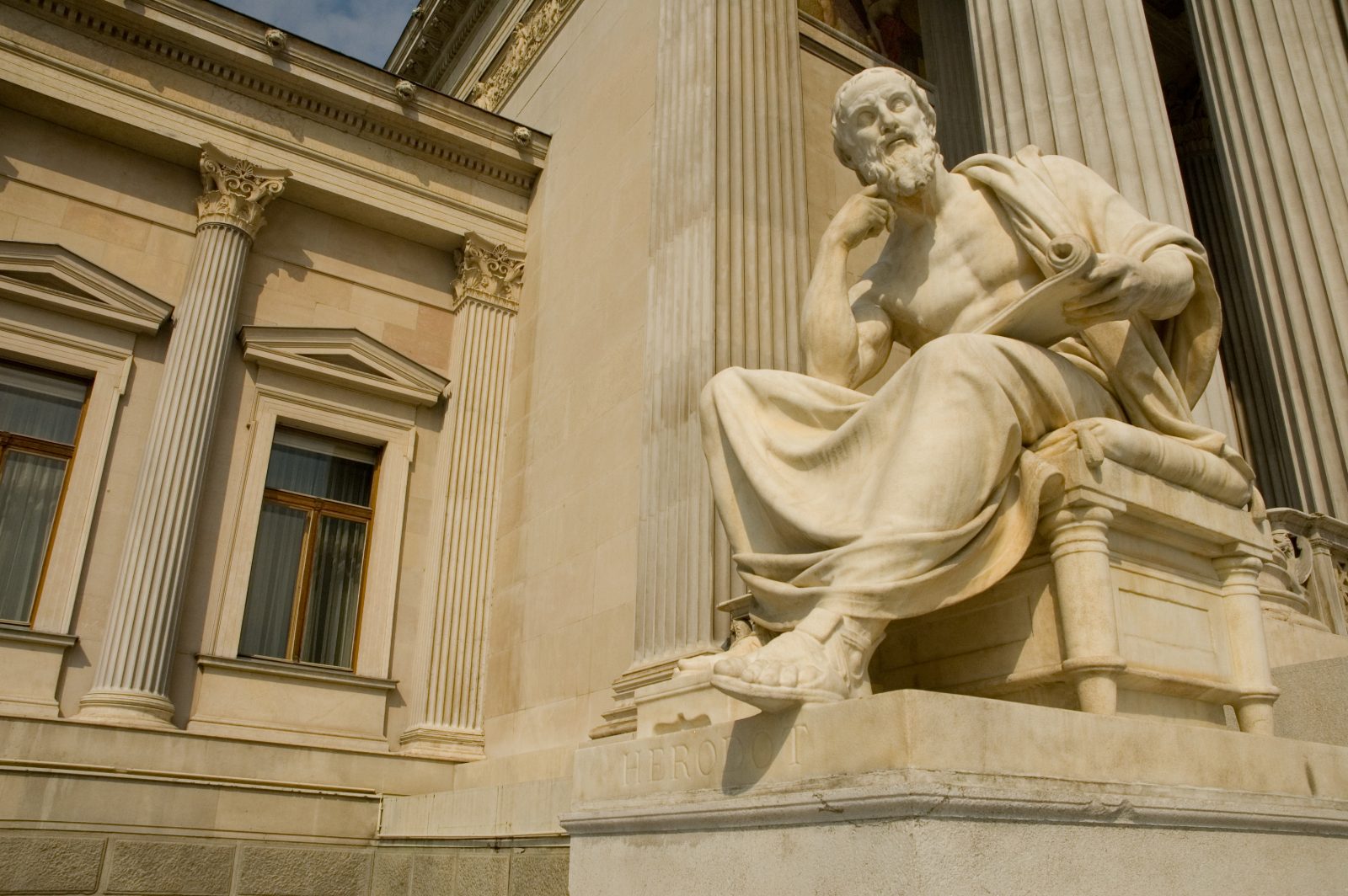 There will be some deep thinking coming to Niagara this week.

From Thursday through Saturday, a prestigious international conference taking place at Brock University’s Marilyn I. Walker School of Fine and Performing Arts will draw up to 60 of the world’s leading philosophers to downtown St. Catharines.

The 41st edition of the annual Merleau-Ponty Circle, considered one of the most significant gatherings in Continental European thought, is being hosted by Brock’s Department of Philosophy. The conference director is associate professor Rajiv Kaushik, whose research on conference namesake Maurice Merleau-Ponty includes the 2011 book Art and Institution: Aesthetics in the Late Works of Merleau-Ponty and the 2013 book Art, Language and Figure in Merleau-Ponty: Excursions in Hyper-Dialectic.

Brock had presented a proposal to host the annual conference when the 2014 event was held in Geneva. This week, scholars from as far away as China and Australia will be in Niagara for the 2016 Merleau-Ponty Circle.

The conference is scheduled in a way that allows all participants to attend all presentations. This, says Kaushik, gives scholars “the rare opportunity to engage in a deep and sustained way with the research of other presenters, who are generally internationally well-regarded scholars.”

This year’s keynote speakers include:

Rudolf Bernet, from the University of Leuven, Belgium, who has published hundreds of articles in psychoanalysis and phenomenology, and authored a number of widely-acclaimed books.

Veronique Foti, a Professor of Philosophy Emeritus at Penn State University. She is a leading researcher in Merleau-Ponty scholarship and works in the areas of European, Continental and Ancient philosophies, as well as philosophy of art and literary theory.

Edward S. Casey, from Stony Brook University in New York, was the president of the American Philosophical Association (Easter Division) 2009-2010 and works in the areas of phenomenology, aesthetics, philosophy of space and time, ethic, perception and psychoanalytic theory. His research investigates place and space, including landscape paintings and maps.

More information can be found on the conference website.

The public is welcome to view the conference art work in the MIWSFPA Visual Art Gallery during regular gallery hours.