Triathlon at Brock to honour memory of former student 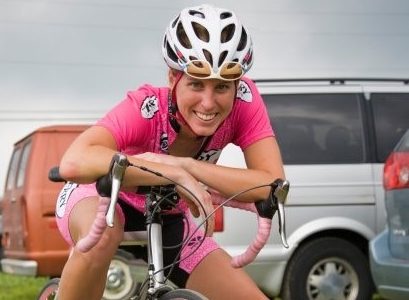 Naomi Cermak never had the chance to complete the triathlon she trained so hard for while battling cancer. The disease took that away from her. But, cancer could never steal her determination to try in all aspects of her life.

Despite metastatic melanoma, the 31-year-old Brock University graduate achieved academic breakthroughs and thrived athletically throughout her short life. She died in 2013 after a 13-month fight with the disease.

To honour her memory and raise money for a graduate student scholarship in her name, the Brock community will come together on Thursday, July 21 for the Tri to Inspire triathlon being held at Brock.

“Naomi will always be remembered by those who knew her as a friendly, driven, determined individual who always looked on the bright side,” says her sister Carly Cermak.

The development of this scholarship will help us remember Naomi, as both an avid researcher and an athlete.

Naomi’s efforts to raise awareness of melanoma, as well as her determination to conquer her illness resulted in her selection to participate in the Kona Ironman championships as an inspiration athlete.

“In between cancer treatments, Naomi always found a way to ride on her stationary bike or join me up north to swim in Georgian Bay,” her sister says.

However, Naomi had to withdraw from the event as her immune system became too compromised and her health deteriorated.

“The development of this scholarship will help us remember Naomi, as both an avid researcher and an athlete. My daughter was an amazing young woman who was still writing papers and mentoring students while undergoing treatment,” Tineke Cermak says.

Naomi attended Brock for her Masters of Science in Muscle Physiology from 2004-06 and was the recipient of the Governor General’s Academic Medal. She went on to complete her PhD in Exercise Physiology at McMaster. At the time of her diagnosis, Naomi was a post-doctoral fellow at the University of Maastricht in Holland and her papers on beet root juice and performance continue to be cited by researchers.

More than 50 athletes, staff, students and faculty are expected to come together to compete and remember Naomi during the Tri to Inspire.

“Naomi continues to inspire others to fight and find a cure,” says Department of Kinesiology Chair, Brian Roy.

The triathlon starts at noon in the Eleanor Misener Aquatic Centre followed by closing remarks at the Farmer’s Market in Jubilee Court at 1 p.m.

Donations are being accepted for the Naomi Graduate Student Scholarship at https://brocku.ca/donate 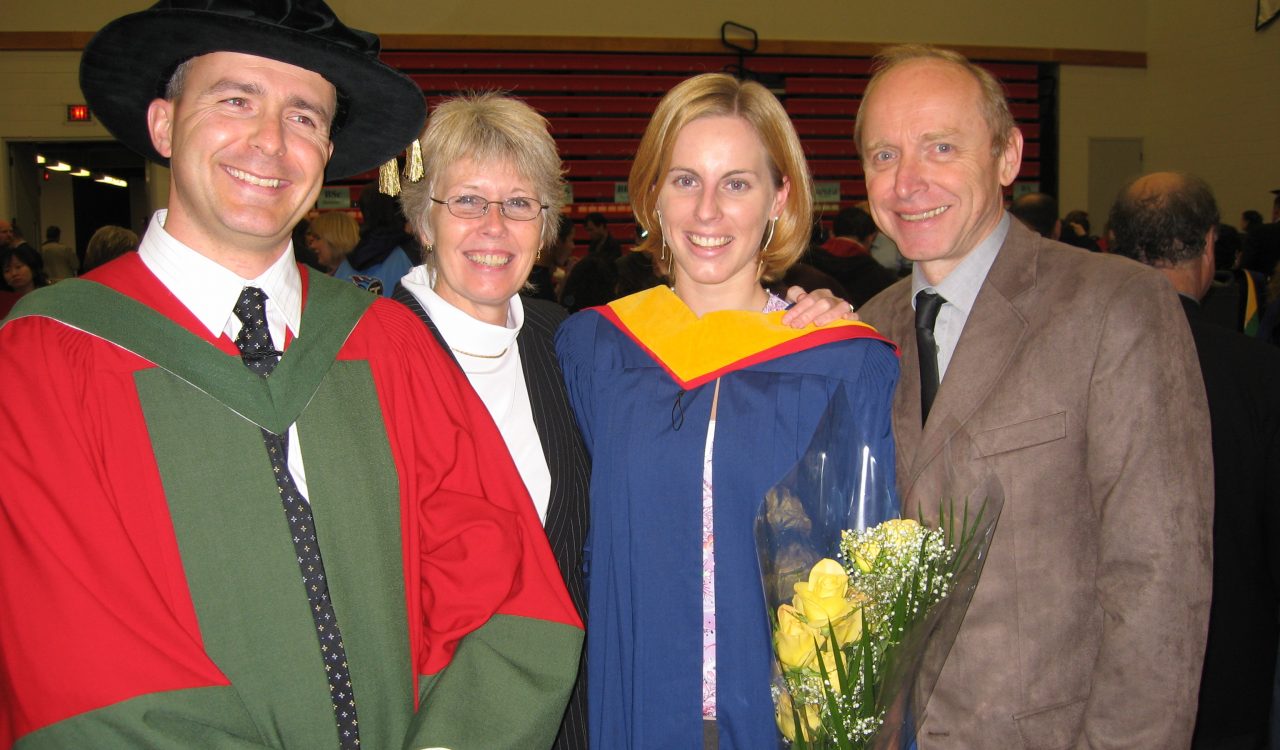