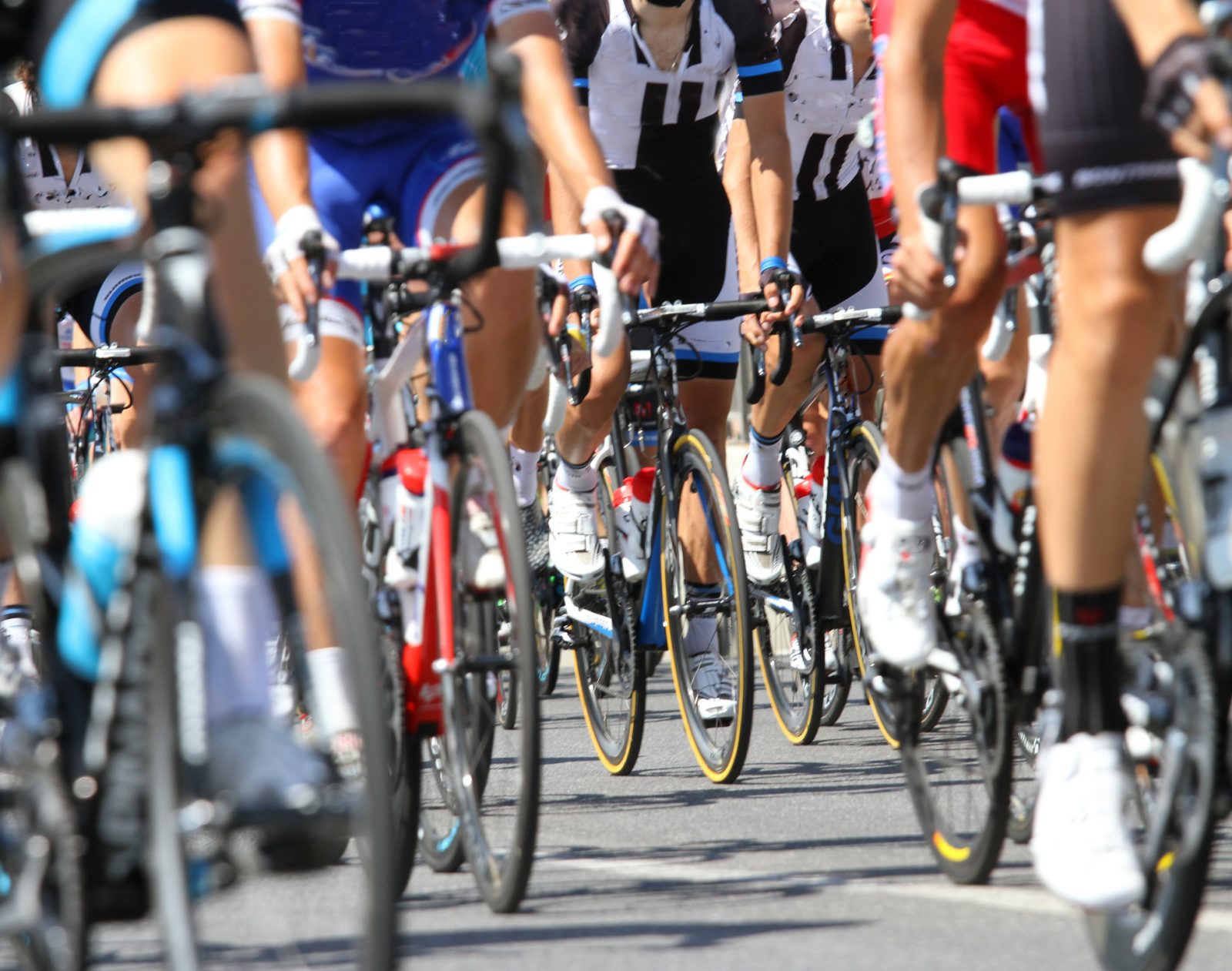 It’s three weeks of torture that has been described as one of the hardest events in professional sports.

The 103rd edition of the Tour de France started Saturday, July 2 with 198 riders leaving the Grand Départ in Mont-Saint-Michel, France. By the time the race finishes on July 24 in Paris, the field will be significantly smaller.

Competing in a Grand Tour event is a brutal experience according to a pair of Brock University researchers.

Department of Kinesiology Chair and professor Brian Roy is a specialist in nutrition for high performance athletes. He has researched what it takes for a professional athlete to stay fueled during such a gruelling event.

Roy said riders can burn as many as 3,500 to 4,500 calories on each of the race’s 21 stages, not including what they use the rest of the day. That means they’ll need to eat the equivalent of 13-14 fast food hamburgers a day to keep up with demand.

“These athletes have rather strict diets that are co-ordinated by their respective teams to try to keep them well-fueled,” Roy said. “Eating 6,000 to 7,000 calories of good quality food can be challenging, especially repeatedly day after day for 21 stages.”

He said riders typically eat a carbohydrate-rich breakfast about three hours before each stage followed by a snack right before the start.

“What they eat during the race depends on the specific stage and the weather conditions that are predicted for that given day,” he said. On-the-bike food ranges from pre-packaged bars and gels to small sandwiches.

“After each stage, nutrition plays a critical role in recovery as the athletes have to get up the next morning and do it all again,” said Roy, explaining that post-stage food will include snacks right after the day is done, a large protein-rich dinner, dessert, evening snacks and plenty of fluids.

Kinesiology professor and Canada Research Chair in Environmental Ergonomics Stephen Cheung specializes in the effect of extreme temperatures on the body. His extensive research specifically on high-performance athletes, including cyclists, has given him insight into how the summer temperatures will change the riders’ physiology, and what role hydration plays in their performance.

“Everyone is affected by the heat, some to a greater extent than others,” said Cheung, who is the Sport Science and Training editor for Pez Cycling News and co-authored the book Cutting Edge Cycling about the science of the sport.

He said the wide range of climates in a race that covers so much distance can have a devastating impact on riders.

“If there is a sudden switch from cooler temperatures in the north of France at the start to down south where it’s hot, some people don’t adjust very quickly,” he said, adding that a rider’s performance can drop 10-15 per cent because of extreme temperatures.

“It’s a logistical problem — day after day after day, it’s harder to refuel properly. The best riders are the ones who can recover the best. If you get behind the eight-ball because of the heat, the next day you will be starting off in a weaker state,” he said.