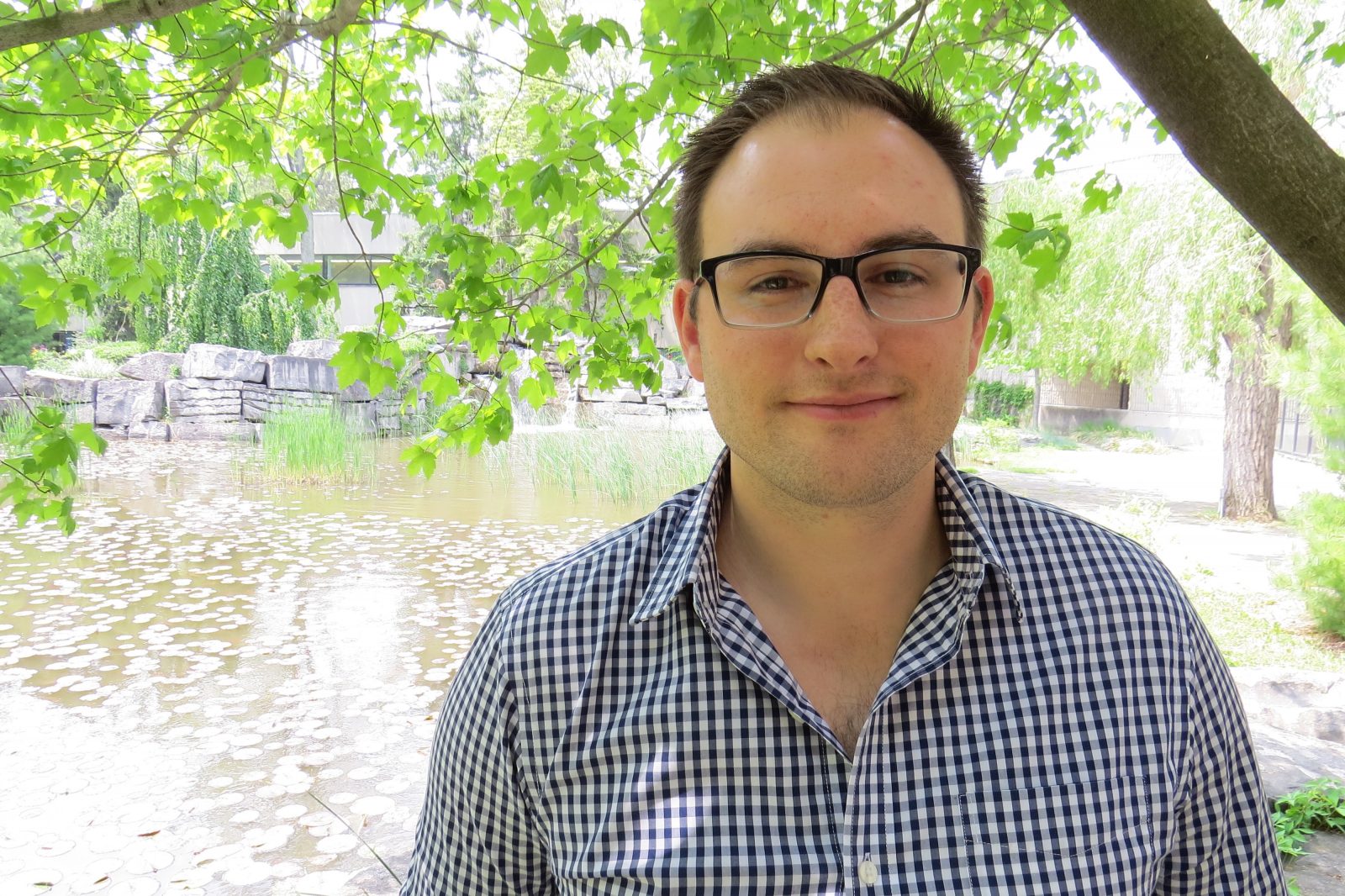 Need a pick-me-up? Just head out to the nearest landfill – one that’s been converted to a park, that is.

New Brock University research shows strolling through green space that was once a landfill has positive impacts on mood and physical health and encourages a feeling of connectedness to nature.

“No one has really ever looked, experimentally, at the extent to which these naturalized landfills are beneficial for mood and overall well-being and yet, we’re restoring these landfills all over the country and the world,” says Shawn Geniole, graduate student and lead author of the study published June 27 in the journal Ecopsychology.

The research team divided 31 participants into two groups. At different times during a one-week period, those in the first group strode through the Glenridge Quarry Naturalization Site in St. Catharines while participants in the other group did the same in an adjacent business and commercial zone, which the team called an “urban” area.

Participants returned one week later – at the same time and day – to walk the opposite route, so that all participants eventually experienced both the nature and urban routes.

Before each walk, participants underwent a battery of tests that measured their mood, alertness, attention level, and amount of cortisol and testosterone in their saliva.

Researchers administered the same tests after each walk, with two additional questionnaires. One rated participants’ relationship with the natural environment and the other asked them about what they noticed – air quality, number of trees and building, etc. – in both areas.

By analyzing the before-and-after test results of each walk and then comparing these with results from the other walk, the researchers came up with a number of findings, including:

“The main finding is that, although you get positive benefits from both walks, mood improvement was really specific to walking in nature,” says Professor of Psychology Cheryl McCormick, the research team’s leader.

“So, you can get some stress reduction and attention control increase in both walks, but the real psychological and health benefits – an improvement in mood – came from the naturalized landfill walk.”

Geniole says he hopes the team’s research findings will translate into land use policies and measures that increase not only the number of revitalized landfill sites but green spaces in general in cities and towns.

“There’s a crazy amount of unused space in urban areas around the world called ‘brownfields’ where factories or landfills used to be,” he says.

“Converting these brownfields into nature areas presents people the opportunity to improve their quality of life without having to drive six hours up north to get away,” he says. “It’s a mini-escape. What we’re showing is some pretty big benefits in boosting mood.”

Geniole adds that the value of houses near these green spaces also goes up.

The Brock study – “Restoring land and mind: The benefits of an outdoor walk on mood are enhanced in a naturalized landfill area relative to its neighbouring urban area” – comes at a time of rapid urbanization worldwide.

“Those are the people who need nature most, the ones who are least connected with it,” says McCormick. “They might be most susceptible to the harmful effects of urbanization.”