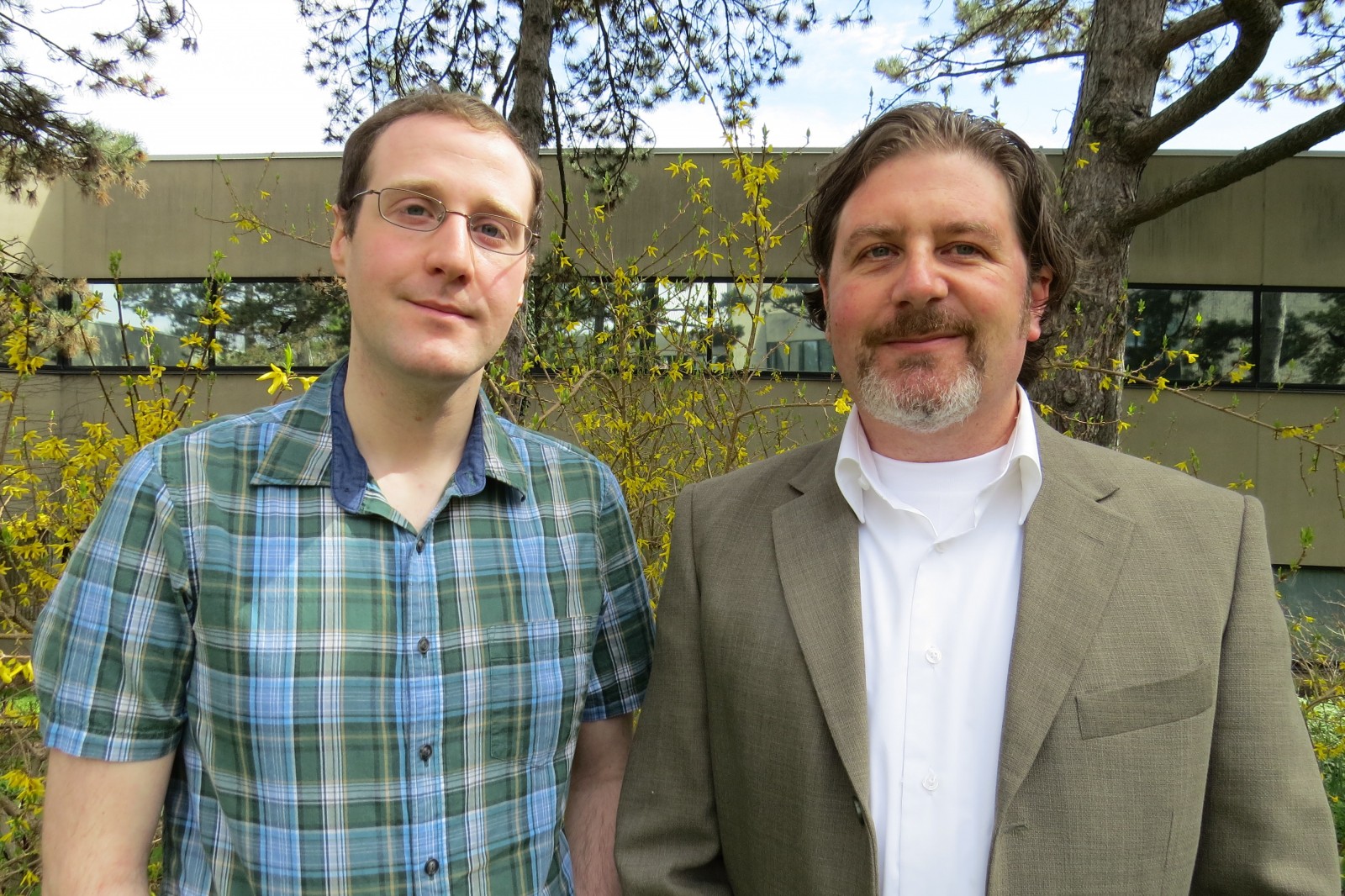 When Brock University psychology researchers were thinking of a title for their recent research on the politics of climate change, they were inspired by a popular watermelon metaphor.

Their paper, titled Green on the outside, red on the inside, “is a reflection of US political rhetoric,” the paper’s lead author, PhD student Mark Hoffarth, explains.

“The watermelon metaphor comes from a view that is sometimes put forth in right-wing political discussions: environmentalists say they are ‘green’ and care about the environment, but some on the right insist that environmentalists are actually promoting Red Communist or socialist policies,” he says. “In other words, ‘green’ on the outside, but ‘red’ (Communist/socialist) on the inside.”

Hoffarth and Professor of Psychology Gordon Hodson set out to examine how — and why — political beliefs affect perceptions of climate change.

Past research has shown those on the political right tend to deny the existence of climate change or downplay the impacts that human activity have on the Earth’s changing temperatures.

It has also been shown that conservatives more than liberals focus on how measures to address climate change will harm economic growth and development, and may bring about what are perceived to be unacceptable changes in society.

But Hoffarth and Hodson sensed there was something more to it than the economy-versus-environment clash between the two sides.

The researchers drew upon Hodson’s area of expertise on “intergroup relations,” which examines how groups come to think about, and mentally represent, each other.

Hoffarth and Hodson distributed surveys to 384 participants in the U.S., half of whom identified as liberals and the other half as being either middle of the road or conservatives.

Statements were grouped into four categories of beliefs:

Participants were asked to rate their level of agreement with these statements, ranging from “strongly disagree” to “strongly agree.”

The researchers made a startling discovery: the “environmentalist threat” category played a much larger role in participants’ climate change perceptions than the researchers originally thought.

The dynamic then becomes an us-versus-them clash in which “those on the right who are denying climate change think that left-wing environmentalists have an agenda and that they’re hijacking this climate change movement as a way to further their agenda,” says Hodson.

The duo’s findings dovetails nicely with earlier research at the University of Victoria that “promote behaviours that help protect the environment without trying to recruit people to be environmentalists,” says Hoffarth.

An example that might appeal to the conservative side would be to develop the “green economy” — creating alternative energy sources, new environmentally-friendly materials, innovations that cut down on greenhouse gasses, etc. — that would both create jobs and protect the environment, says Hoffarth.

“The environment gets characterized as a liberal concern, which is part of the reason the right is pushing back against it,” he says. “Climate change should be seen as a global concern; it shouldn’t be related to political ideology.”

Green on the outside, red on the inside: Perceived environmentalist threat as a factor explaining political polarization of climate change was published in the March 2016 edition of the Journal of Environmental Psychology.