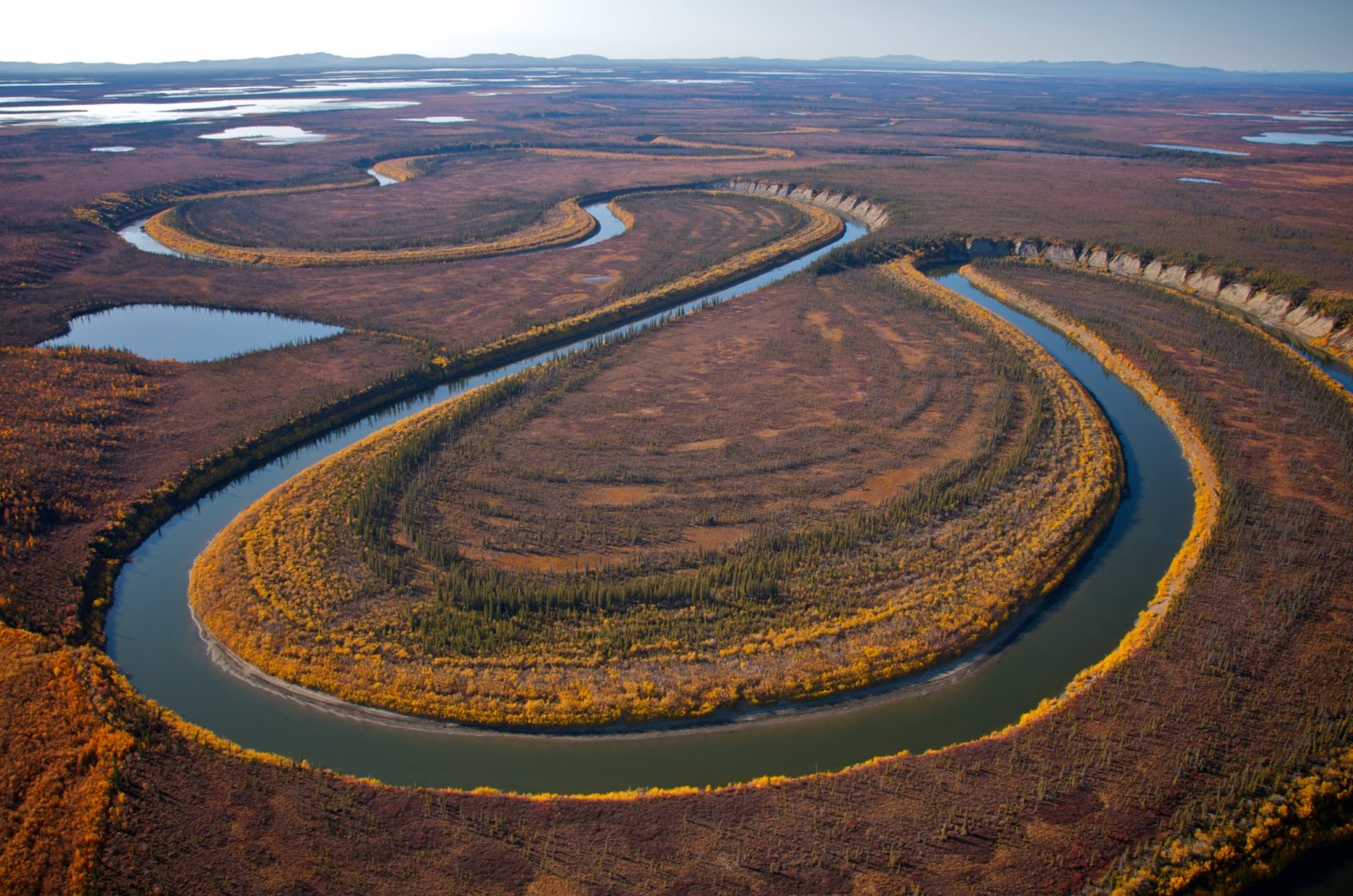 Northern Canada is the “canary in a coal mine” of climate change. Increasing temperatures and fluctuating precipitation are more pronounced than other parts of the country and are literally changing the scenery over a short amount of time.

Brock University hydrologist Kevin Turner has been investigating these landscape trends during his nine years of research in a lake-rich area of the Yukon called Old Crow Flats, the traditional territory of the Vuntut Gwitchin First Nation.

Some of the area’s lakes have become smaller and shallower because of increased evaporation in drier times. On the other hand, when there is heavier-than-normal precipitation, rain and snowmelt raises lake levels, forming new channels that drain the lake to lower-lying areas.

More shrub vegetation is growing across Old Crow Flats and many other arctic regions. And, the shorelines of Old Crow Flats’ rivers are eroding because warmer temperatures have weakened the permafrost, causing the bank material to tumble into the waters. 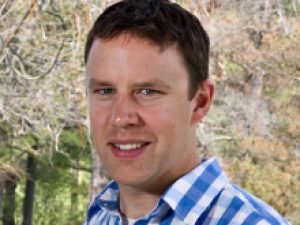 With his Discovery Grant and Northern Research Supplement he received from the Natural Sciences and Engineering Research Council (NSERC), Turner will study how climate change-induced landscape changes in Old Crow Flats are affecting the area’s water balance and chemistry.

The assistant professor in the Department of Geography is particularly interested in the movement of carbon, a chemical element that is an important component of greenhouse gasses.

For example, humans’ massive burning of oil, coal and other fossil fuels has greatly increased the amount of carbon dioxide in the atmosphere, which is warming the earth’s temperature. “It is important to identify the movement of carbon from other sources, including degrading permafrost,” he says.

“As carbon-rich material is unlocked from the frozen shorelines and exported into the river system, the dissolved carbon can either remain within the waterways or become mobile in the atmosphere, which may perpetuate climate change,” says Turner.

“So it is important for us to map the location and rate of changes to the landscape and how downstream conditions respond,” he says. “Findings will improve predictions of how the hydrology and carbon balances of northern lake-rich landscapes will respond to future climate change.”

We are very proud of the outstanding work our researchers are doing at Brock.

Turner is one of more than a dozen researchers receiving funding under the Natural Sciences and Engineering Research Council (NSERC)’s 2016 competition for the discovery research programs.

The federal granting agency announced the results of the 2016 Discovery Grants, scholarships and fellowships competitions for universities across the country June 23.

Brock received a total of $2.4 million in funding.

Included within that are Discovery Grant and Discovery Development Grant awards totaling $1.98 million.

In addition, two researchers – Cheryl McCormick and Kevin Turner – received supplementary grants totaling $191,900. McCormick’s Discovery Accelerator Supplement grant is given to researchers “who have a superior research program that is highly rated in terms of originality and innovation, and who show strong potential to become international leaders within their field,” says the NSERC site.

“Brock’s researchers did extremely well in this year’s NSERC competition,” says Associate Vice-President Research (Natural and Health Sciences) Joffre Mercier. “We are very proud of the outstanding work our researchers are doing at Brock.”

Mercier notes the success rate for researchers already holding a grant is 70 per cent.

Brock University’s results for the 2016-2021 NSERC Discovery Grants competition are:

NSERC’s Discovery Grants program supports long-term research programs that assist in “promoting and maintaining a diversified base of high-quality research capability in the natural sciences and engineering in Canadian universities; fostering research excellence; and providing a stimulating environment for research training,” says the agency’s website.

“NSERC funding provides our graduate students with much needed financial support to continue with projects that are pushing the boundaries of research in exciting directions,” says Dean of the Faculty of Graduate Studies Mike Plyley.

“The scholarships are true recognition to graduate students that the scope and calibre of their work hold great promise in contributing to discovery and innovation in Canada.”