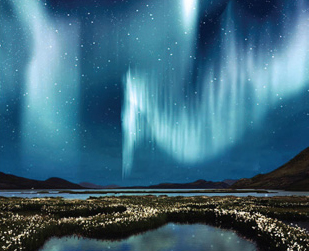 The second event in the Department of Music’s ninth annual Viva Voce Choral Series will be held Saturday, Dec. 5 in Cairns Recital Hall at the FirstOntario Performing Arts Centre. Armonia will feature performances by the Brock University Choirs with Lesley Kingham on the piano.

The Viva Voce series presents choral concerts by the university choirs and ensemble-in-residence, as well as visiting choirs from other universities, colleges, or communities, and the best instrumentalists in the region.

“The raw level of talent in the student choirs is very high,” says Brock University Associate Professor and choir conductor Harris Loewen. “Every single chorister has to pass an audition to be admitted and because all singers are enrolled in the ensembles as part of a university course, they also have to be able to negotiate individual singing exams to continue.”

“Students have gotten used to the on-stage environment over the last few months, but it will be a new, exciting experience to perform there for the first time with an audience, using our new choral risers,” Loewen says.