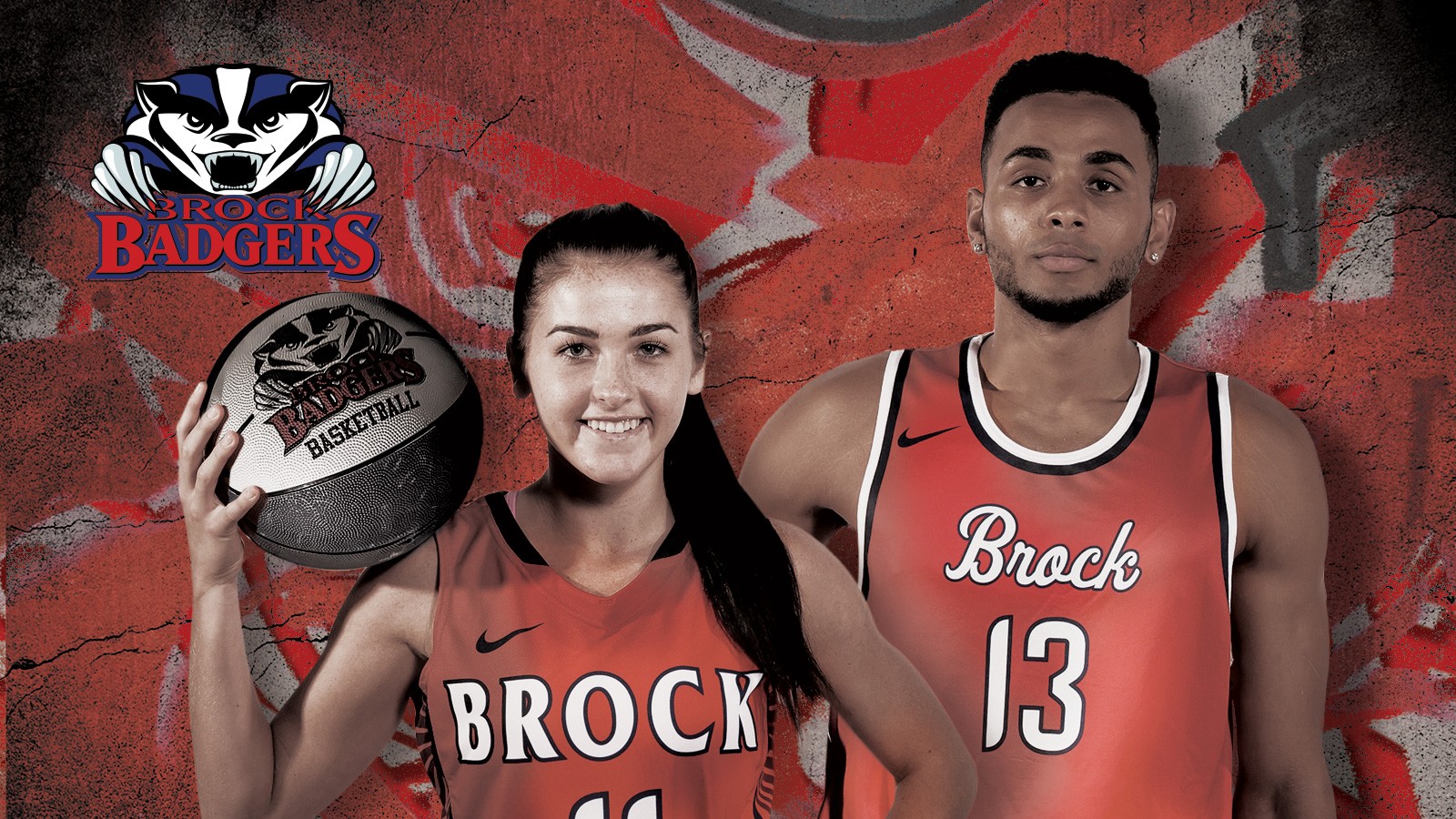 The nationally ranked Brock Badgers men’s and women’s basketball teams will make history Saturday, Nov. 28 when they play the first-ever Brock basketball games at the Meridian Centre in St. Catharines.

The game will attract the largest-ever crowd for any Brock sporting event and will potentially be the biggest crowd ever for basketball games held in the Niagara region.

After playing their first home game of the regular season on Friday, Nov. 27 at Brock’s Bob Davis Gymnasium, the Badgers will host the Lakehead Thunderwolves in a doubleheader at the Meridian Centre on Nov. 28. The women’s team plays at 5 p.m. with the men taking to the court at 7 p.m.

“These games are a fantastic community partnership between Brock, the Meridian Centre and the River Lions,” said Robert Cargnelli, Interim Director, Athletics and Recreation. “It will be an historic night for everyone involved. I know the Badgers players are excited to be part of something as big as this.”

Tickets for the doubleheader are now on sale through Ticketmaster. Tickets are $15 for adults and $10 for youths, students and seniors with premium courtside VIP seats also available using the promotional code Alumni. In addition, there are 1,000 tickets set aside for Brock University students, who get free admission to home games with their student fees.

The Badgers will play on the basketball court used by the Niagara River Lions, who will start their inaugural season in the National Basketball League of Canada in December. The team shares the Meridian Centre with the Ontario Hockey League’s Niagara IceDogs.